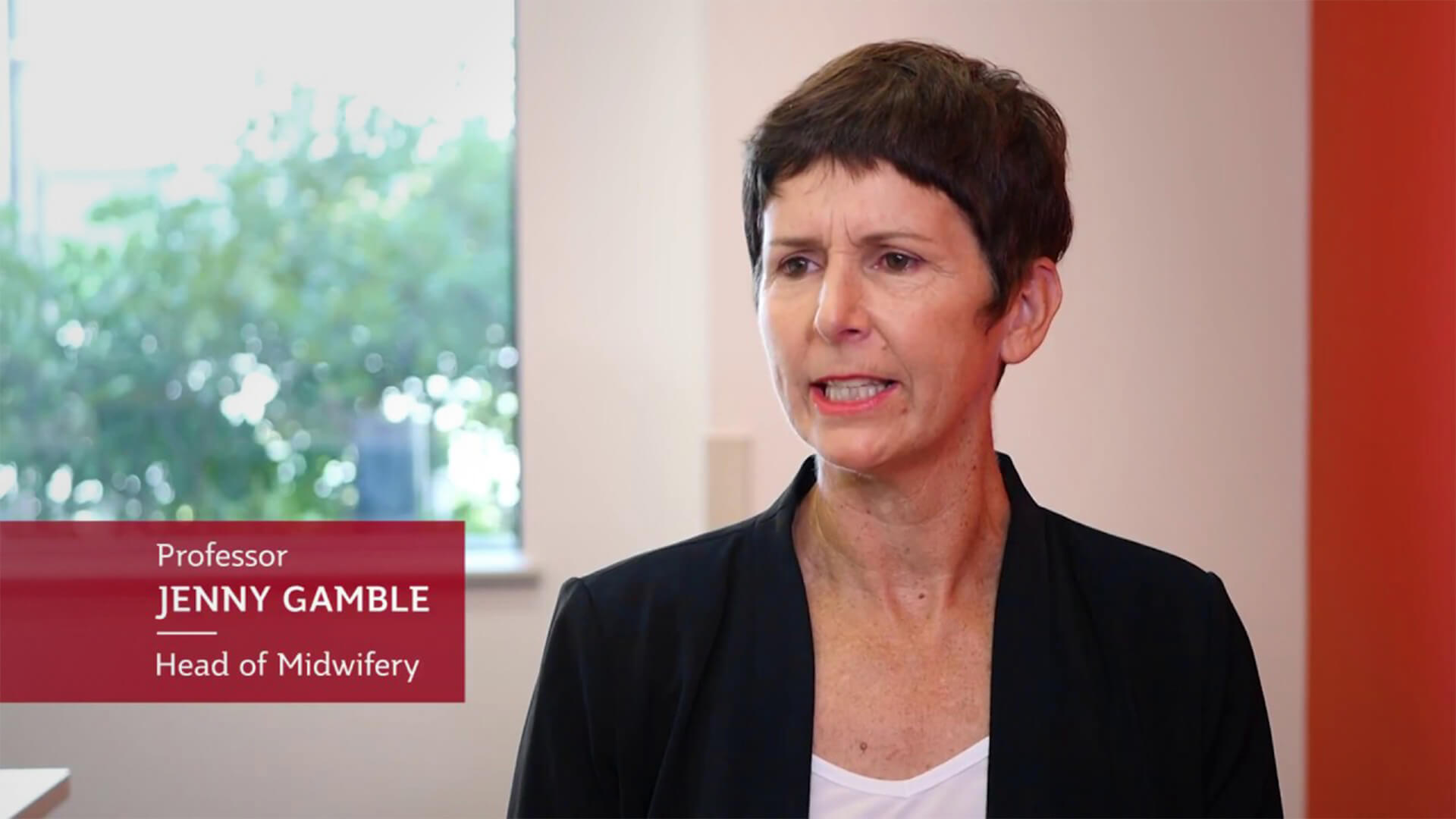 Ten women’s health experts have said that de-sexing language and removing the word “woman” from official health care is risky and can do harm.

“Desexing the language of female reproduction has been done with a view to being sensitive to individual needs and as beneficial, kind, and inclusive,” they write in the paper. “Yet, this kindness has delivered unintended consequences that have serious implications for women and children.”

Jenny Gamble, a co-author of the new paper and former president of the Australian College of Midwives, said sex-based language “is important due to sex-based oppression”.

“Confusing the idea of gender identity and the reality of sex risks adverse health consequences and deeper and more insidious discrimination against women,” she said. “Sex [a reproductive category], gender [a societal role], and gender identity [an inner sense of self] are not synonymous but are being treated as if they are.”

“Pregnancy, birth and early motherhood are fundamentally sexed issues, not gendered. Pregnant and birthing women and new mothers and their infants have unique vulnerabilities and also require protection.”

Binary spokeswoman, Kirralie Smith, said it was good these experts are coming together to uphold the truth.

“Biology matters. Only females, women, can be mothers,” she said.

“De-sexing language is detrimental to the hard fought and won rights and protections women have won throughout the past few decades.

“Insisting on deceptive language, donning a costume, being drug dependent or having surgery doesn’t change the facts – females/women are the only members of the human race who can be mothers.”