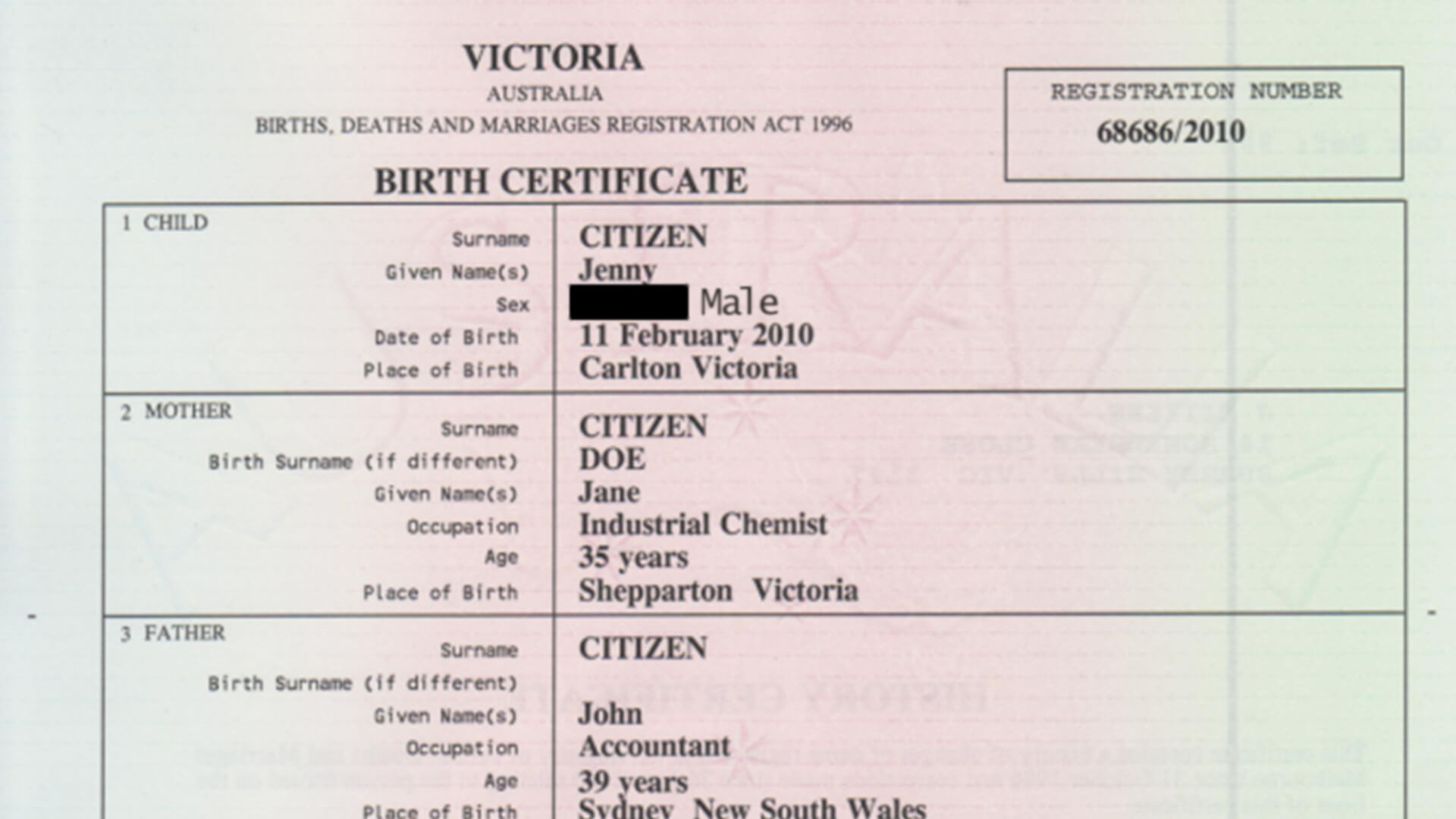 The state of Victoria is about to be de-gendered.

Led by Premier Daniel Andrews, a new bill allowing people to identify as whatever gender they like will be introduced today.

The Age has reported, “Gender diverse people, including children in some circumstances, will be free to self-nominate their sex as male, female or many other non-binary descriptors of their choice, under a bill the Andrews government will introduce to parliament on Tuesday.”

Referring to the “the current surgery requirement” as a “cruel and unfair barrier”, Attorney-General Jill Hennessy said the restriction “sends a painful and false message that there is something wrong with being trans, gender diverse or intersex that needs to be ‘fixed’".

The bill also allows for children to change the gender on their birth certificates with “parental support and a statement from a doctor or registered psychologist stating that the decision is in the child’s best interests.”

Minister for Equality Martin Foley said the bill is about giving trans and gender diverse Victorians “a basic right – a birth certificate which reflects who they truly are”.

This is the second time an attempt has been made to de-gender birth certificates in Victoria. The previous attempt in 2016 was thwarted by the Coalition and some crossbenchers.

Binary spokeswoman, Kirralie Smith, warned any changes to legislation would have serious consequences.

“Allowing people to determine their identity according to feelings poses a security risk, and potential harm for women and children. The ramifications extend into schools, women’s shelters and services, sport and more.”

“A rigorous consultation of legal experts is required to determine how to protect women and children if such a law was to pass. Other states have failed to do this. Feelings cannot be elevated above biological facts when it comes to making legislation for the entire society.”