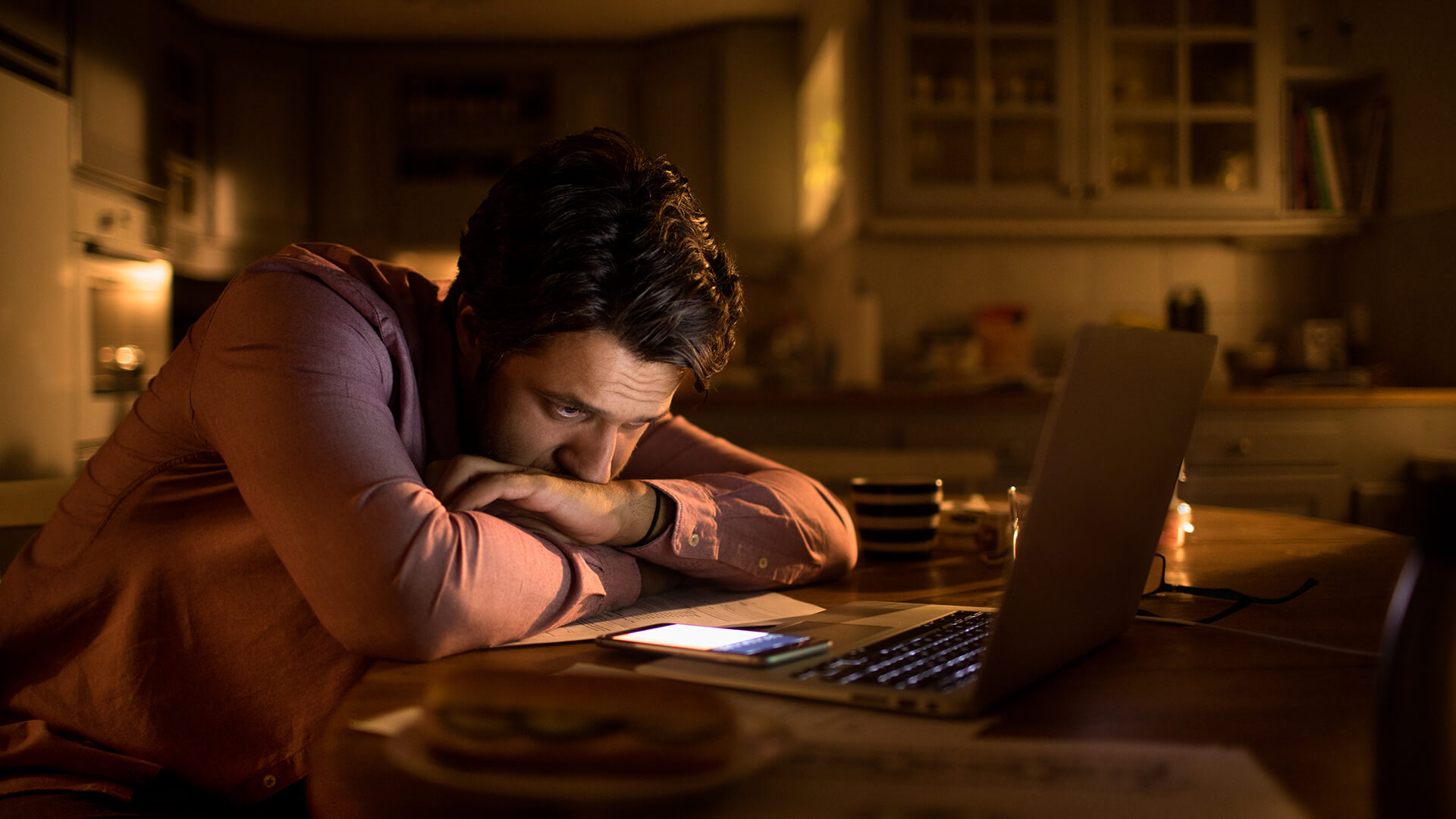 A Jury ruled that a 7-year-old child could face chemical castration in the US by granting sole custody to the mother who is encouraging his transition to a girl. A judge intervened a few days later to overrule the decision, giving both parents joint custody.

After the initial ruling by the jury the Washington Post reported,

Jeffrey Younger had petitioned a court in Texas to grant him sole custody of his twin sons, James and Jude, in part to avoid a plan to infuse James with female hormones. James, who would like to be called Luna, has been the center of controversy in the heated debate among his parents and others.

Anne Georgulas, the mother of the two boys, has advocated for James to transition into Luna and has strongly backed the idea of chemically castrating her son and beginning hormone replacement therapy. The ruling on Wednesday will prevent Jeffrey from having sole custody of his children and paves the way for Georgulas to proceed with the procedure.

Shockingly the jury disregarded evidence that James was not fully convinced about his transgender status but rather fluid in his gender identity.

"There is still some fluidity in his thinking," said Dr. Benjamin Albritton in sworn testimony. "Neither child appears to be depressed, anxious or aggressive ... He [James] gave no indications of other significant psychological difficulties."

Just days later Judge Cook “gave both parents joint decision-making over all medical, dental and psychiatric care for the boys, meaning both have to consent to the use of puberty blockers or other aspects of a “medical transition”.

The report also noted, “James has already been “socially transitioned” when in his mother’s care, wearing girls’ clothes to school where teachers refer to him as Luna. He wears boys’ clothes and goes by James when the twins stay with their father.”

Mr Younger hugged supporters outside the court and appeared extremely pleased with the judges decision.

“Transgender activism is not placing the welfare of the child first. There is a radical agenda to pursue extreme and drastic procedures on young children who cannot give informed consent.”

“Thankfully the judge made the right decision in this case despite the jury’s efforts to exclude the father from the process. All parents need to be concerned about the aggressive push by trans activists in the area of parental rights.”