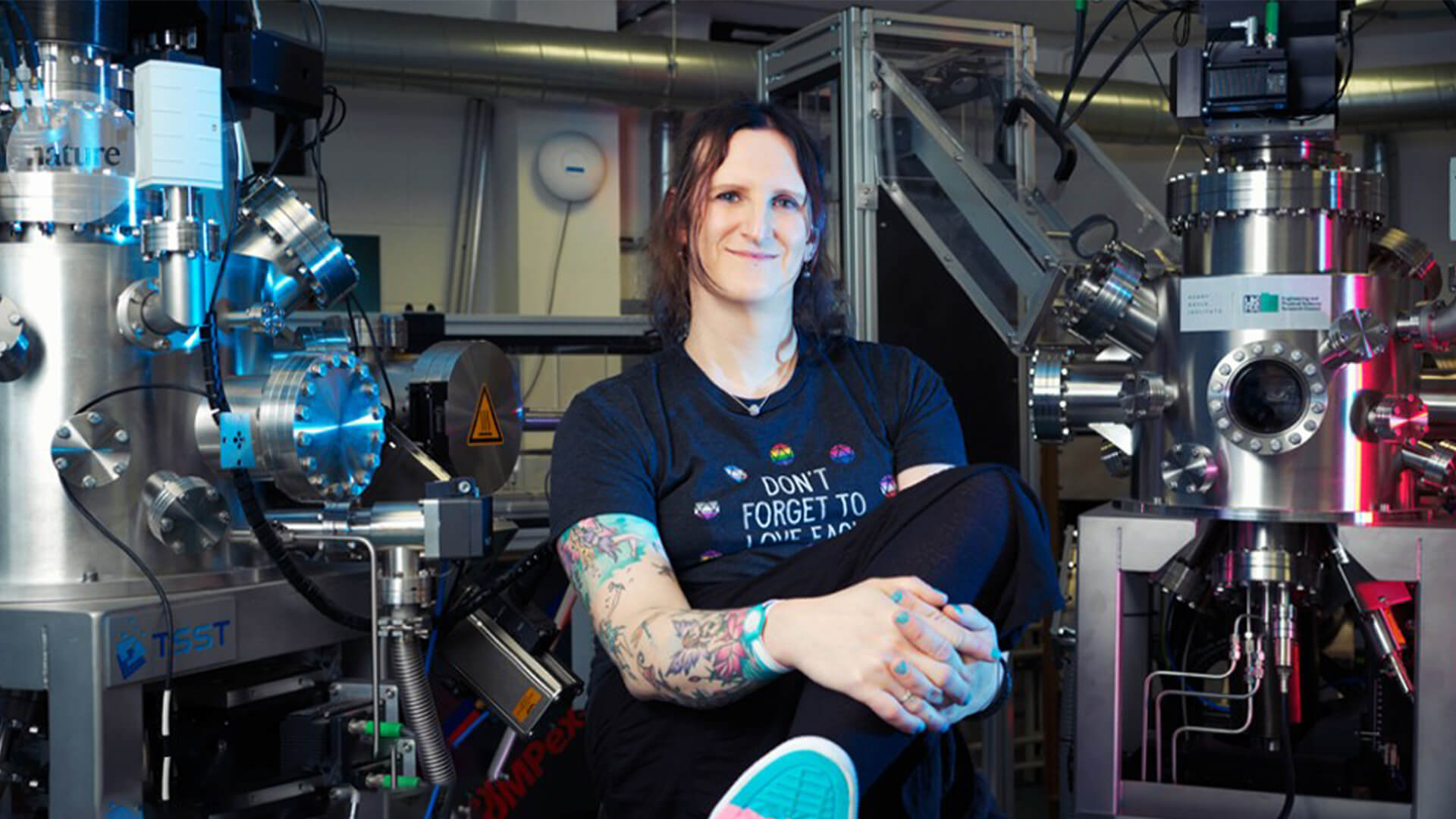 Last week, the CSIRO announced it was abandoning science to chase the pot of gender confusion at the end of the LGBTQ+ rainbow – a case of spending taxpayer gold in pursuit of the fools’ kind.

In an announcement timed to coincide with the Sydney Gay and Lesbian Mardi Gras, our Commonwealth Scientific and Industrial Research Organisation said it would be offering staff extra leave for ‘gender reassignment’ surgery.

Our premier science organisation no longer regards gender as a fixed biological reality. Instead, gender is something assigned at birth – often incorrectly, as it so happens – but that can be ‘reassigned’ with a surgeon’s knife and the state-approved adjustment to birth certificates.

This, despite the fact our DNA cannot be altered, and sex is written on every cell in our bodies. In addition, our entire reproductive system, including gamete and hormone production, cannot be changed, only suppressed, via drugs or surgery.

Trans ideology is political, and it rejects the most basic premises of biology.

In particular, the CSIRO’s Gender Affirmation policy entitles staff to take time off for medical appointments before and after surgery, and to organise new birth certificates. This is probably annoying for staff who would like extra time off for non-woke activities.

All staff are to be given ‘diversity training’ to make the CSIRO more welcoming for non-binary, trans, and gender-diverse team members.

Finally, CSIRO computer software will be updated to allow researchers to display their preferred pronouns.

The tax-payer funded agency claims the policy gives staff permission to “be themselves at work.”

Binary spokeswoman, Kirralie Smith, said it was an absurd statement.

“Appropriating the opposite sex is not being yourself, it is rejecting yourself and reality,” she said.

“The fact our peak science body has zero regard for science should alarm every Australian.

“The fact the government encourages this nonsense and continues to direct tax-payers funds to the CSIRO without challenging the blatant promotion of a political agenda is offensive and dangerous.”