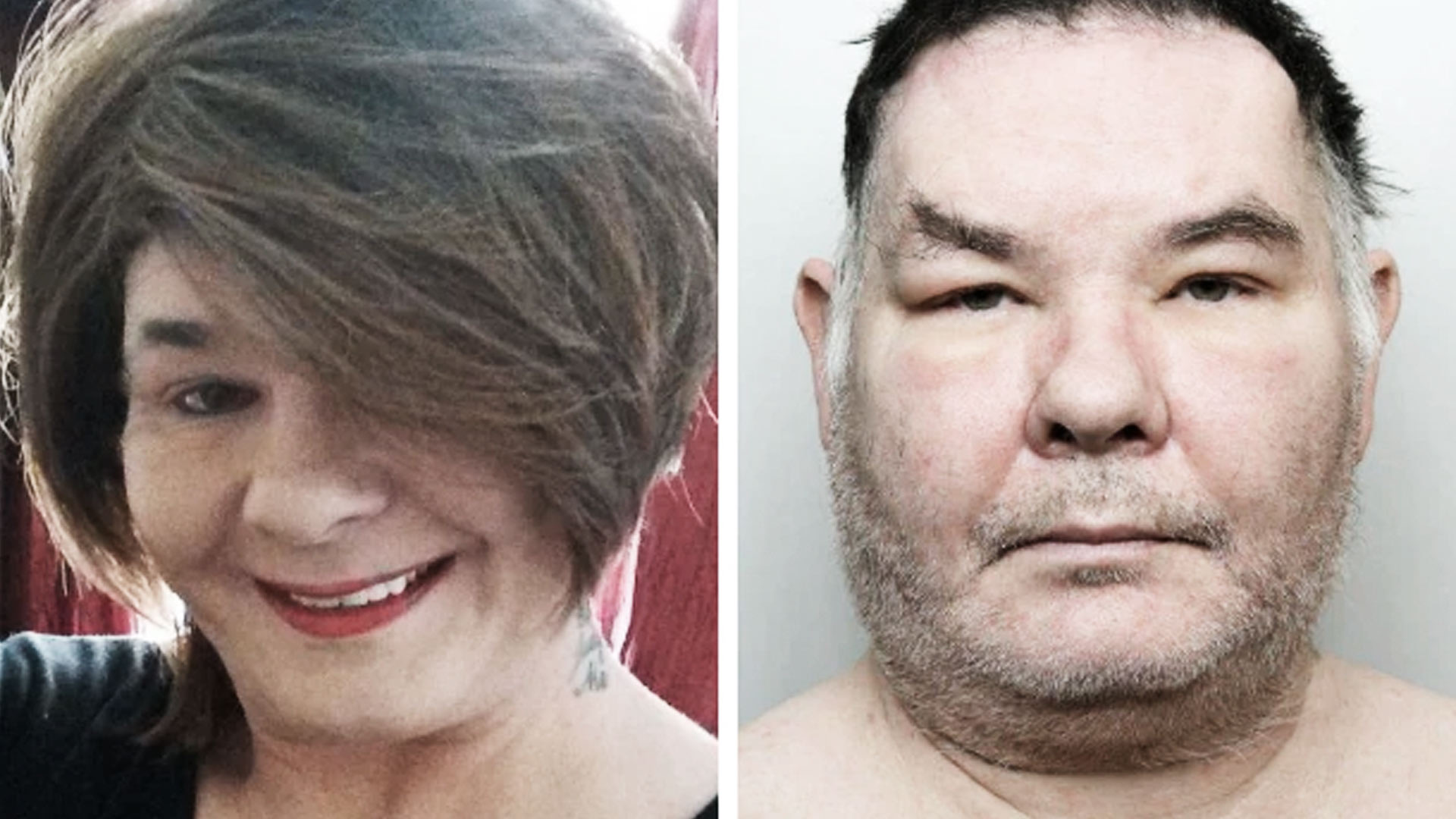 Violent rapists and other criminals are being recorded as female, despite being biological males, skewing the statistics.

Home Office officials are working with police forces on a new procedure for officers to record the sex of criminals to ensure crime statistics are ‘more accurate’.

The ban follows cases where violent and sexual offences by men who call themselves female were recorded as being committed by women, prompting concerns that the practice is warping official data.

In law, only a male can commit rape, but analysis by Professor Alice Sullivan of University College London shows that between 2012 and 2018, a total of 436 people prosecuted for rape were recorded as women.

Many groups, including feminists, have campaigned to ensure the records are accurate according to biological reality, not a political ideology. It is reported that police will be given new instructions to ensure this happens.

“Transgender self-identification causes all sorts of problems. Not only are the crime statistics inaccurate, some of these violent male criminals end up in female prisons,” she said.

“There are numerous cases where biological men in female prisons have gone on to assault female inmates.

“Information that is recorded must be factual or it cannot be relied upon, especially when it comes to the justice system. It is never just to record and incarcerate males as females.”