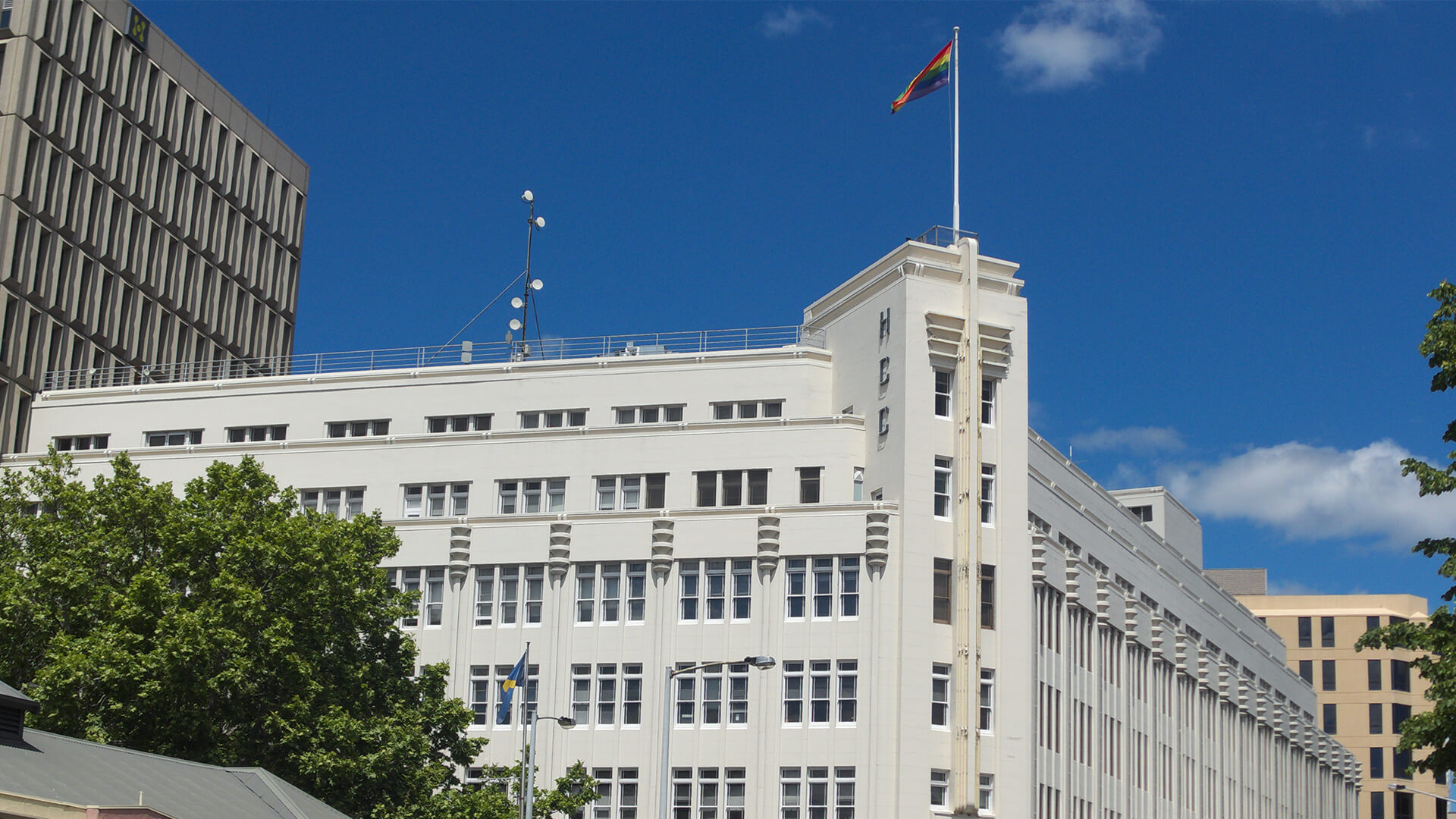 A Hobart councillor has been issued an official caution for comparing a women’s rights group to Nazi’s and calling them transphobes.

Cr Holly Ewin, a “non-binary” vocal supporter of transgender reforms, has been found by an independent investigation panel to have breached several sections of the Hobart City Council’s code of conduct.

Bronwyn Williams of Women Speak Tasmania said, “We’re not happy with the sanction that’s been imposed and we are seeking legal advice about an appeal to the Magistrates Court.”

The group says Cr Ewin “compared its members to Nazis and labelled them “transphobes” and a “hate group”, “full of fear, anger and hate”, requiring “counselling”.

Ewin did not deny the statements as a three-member Code of Conduct Panel found that she had breached two sections of the HCC code of conduct. The panel said because of her inexperience as a councillor they would only impose a caution instead of demanding she apologise.

Unrepentant, Ewin said Women Speak “fits every descriptor of a hate group”. “If I am asked to apologise for any comments I have made in relation to Women Speak, I will refuse.”

Binary spokeswoman, Kirralie Smith, said this was disappointing behaviour from an elected official.

“Insults and abuse are not constructive tools to use in debate. Self-identification for transgender people have far reaching consequences that must be considered and analysed. All citizens have a right to share their concerns and debate the issue without being harassed by an elected official.”