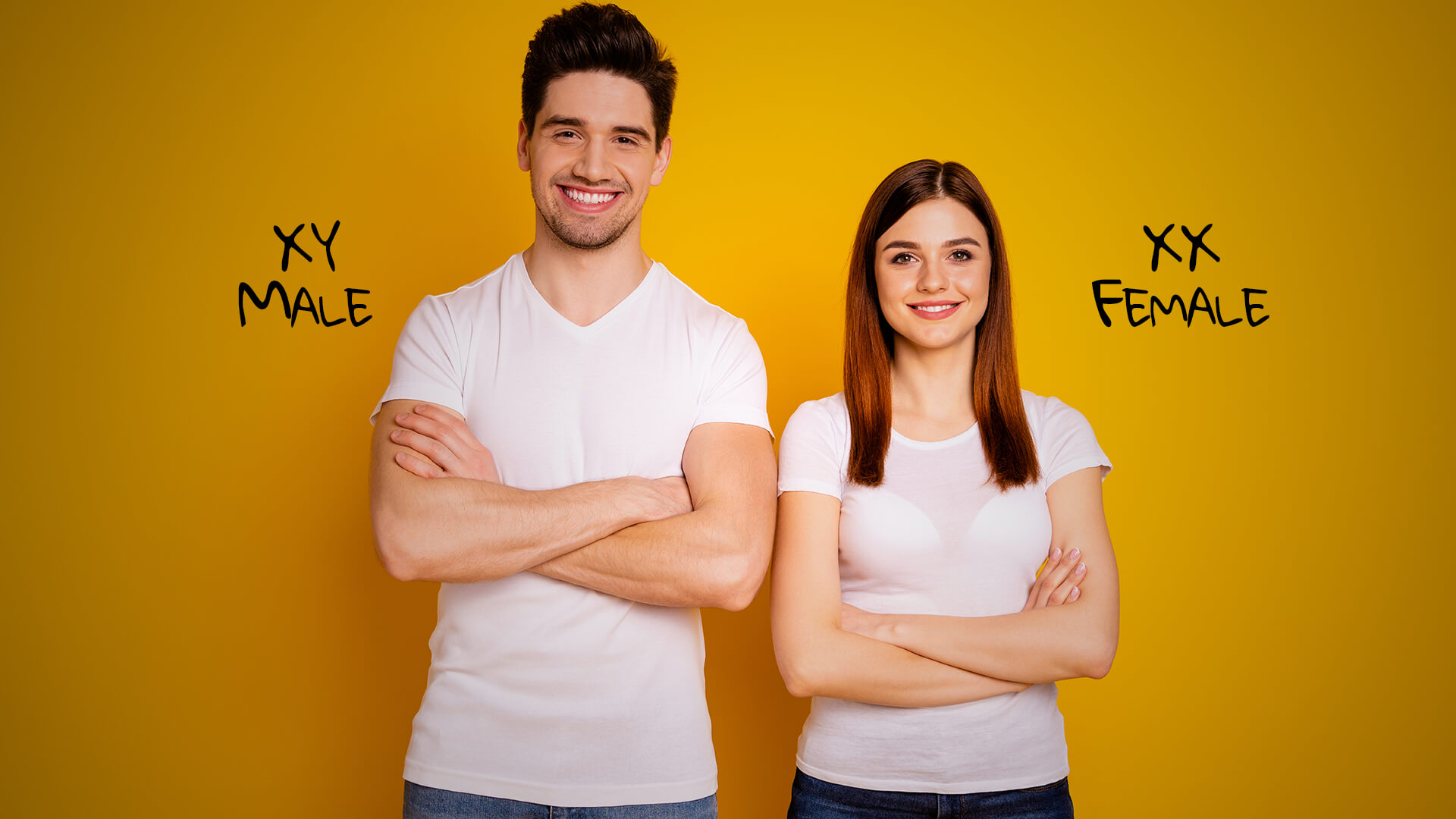 The ABC is usually one of the greatest champions of the gender fluid agenda. But even they have had to concede that the differences between men and women are substantial and crucial when it comes to health.

The very sad reality of coronavirus is that almost twice as many men die than women.

The ABC published a report by Jenny Graves, a Distinguished Professor of Genetics at La Trobe University.

Coronavirus kills up to twice as many men as women and the reason is in our genes.

All over the world — in China, Italy, the United States and Australia — many more men than women are dying from COVID-19.

In Italy and China deaths of men are more than double those of women. In New York city men constitute about 61 per cent of patients who die. Australia is shaping up to have similar results, though here it's mostly in the 70-79 and 80-89 age groups.

The professor states that the reason is in our genes. The undeniable reality is men and women are biologically different.

Men and women differ in their sex chromosomes and the genes that lie on them. Women have two copies of a mid-sized chromosome (called the X). Men have only a single X chromosome and a small Y chromosome that contains few genes.

It's the hormones that control most of the obvious visible differences between men and women – genitals and breasts, hair and body type – and have a large influence on behaviour.

The number of X chromosomes also has big effects on many metabolic characters that are separable from sex hormone effects, as studies of mice reveal.

Females not only have a double dose of many X genes, but they may also have the benefit of two different versions of each gene.

This X effect goes far to explain why males die at a higher rate than females at every age from birth.

The professor goes on to explain in scientific detail why women have an advantage over men when it comes to fighting disease. The evidence-based data reveals that outcomes are not based on how a person feels, but it is bound by the binary reality of male and female. The hormones we naturally produce and chromosomes we are born with play a major role in our health and ability to fight disease.

So the sex bias in COVID-19 deaths is part of a much larger picture — and a very much older picture — of sex differences in genes, chromosomes and hormones that lead to very different responses to all sorts of disease, including COVID-19.

Binary spokeswoman, Kirralie Smith, said it is important to make this distinction.

“It is a very unfortunate fact that men are suffering far more than women in light of coronavirus. Facts are far more important than feelings or personality expressions when it comes to understanding and fighting disease. Census data, identity documents and health care must rely on these facts for the wellbeing of our society.”