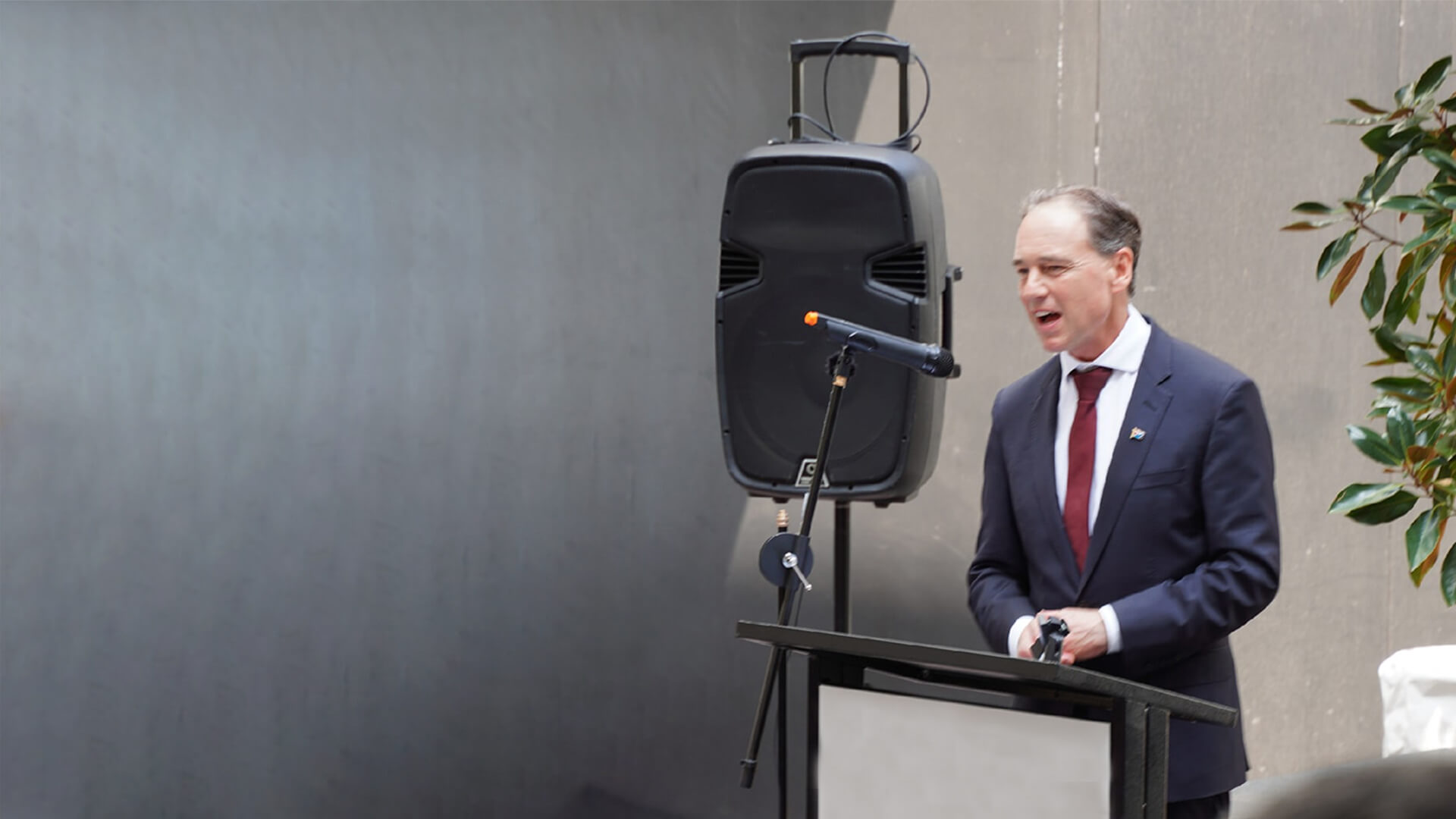 In typical cop-out style politics, Federal Health Minister Greg Hunt has put the onus back onto the states when it comes to radical gender practices. He is still opposed to a federal inquiry despite more than 200 doctors urging him to go ahead with an inquiry.

Hunt is urging his state counterparts to make sure controversial transgender treatments in their children’s hospitals are consistently high standard and involve counselling, safeguards and long-term tracking of outcomes.

Mr Hunt, who opposes a federal government inquiry into youth gender clinics, wrote on Friday to COAG’s Australian Health Ministers’ Advisory Council, asking it to come up with a nationwide approach to treating under-18s with gender dysphoria, the feeling of being “born in the wrong body”.

There is global debate about an exponential surge in often troubled teenagers, chiefly girls, seeking hormone drug treatment and surgery, such as mastectomies. The British government has foreshadowed changes to the law to protect trans-identifying ­minors from making irreversible changes to their bodies.

It is disappointing that Hunt has taken this action instead of accepting responsibility for the health and well-being of vulnerable youth around the nation. Not surprisingly there has been criticism of his latest move.

(Any inquiry) has to be public, and it has to have people who are independent, otherwise, there will be no public confidence in it, it will just be rubber-stamping.”

A spokesman for SEGM (Society for Evidence-Based Gender Medicine), ­Sydney psychiatrist Roberto D’Angelo, said the group did not believe these affirmative treatments were “sufficiently supported by robust evidence”.

“A review which consults only with clinicians supportive of the gender-affirming paradigm will not achieve what it should do, namely to determine which treatments are ethical, evidence-based and without untoward risks of causing serious, irreversible harms,” he said.

“This should not be turned into a political football. Young people are being offered life-altering, often irreversible, treatments while many families are being torn apart. A robust inquiry is necessary to ensure best practice is being followed. Facts, not feelings, must set the course for policy and practice.”