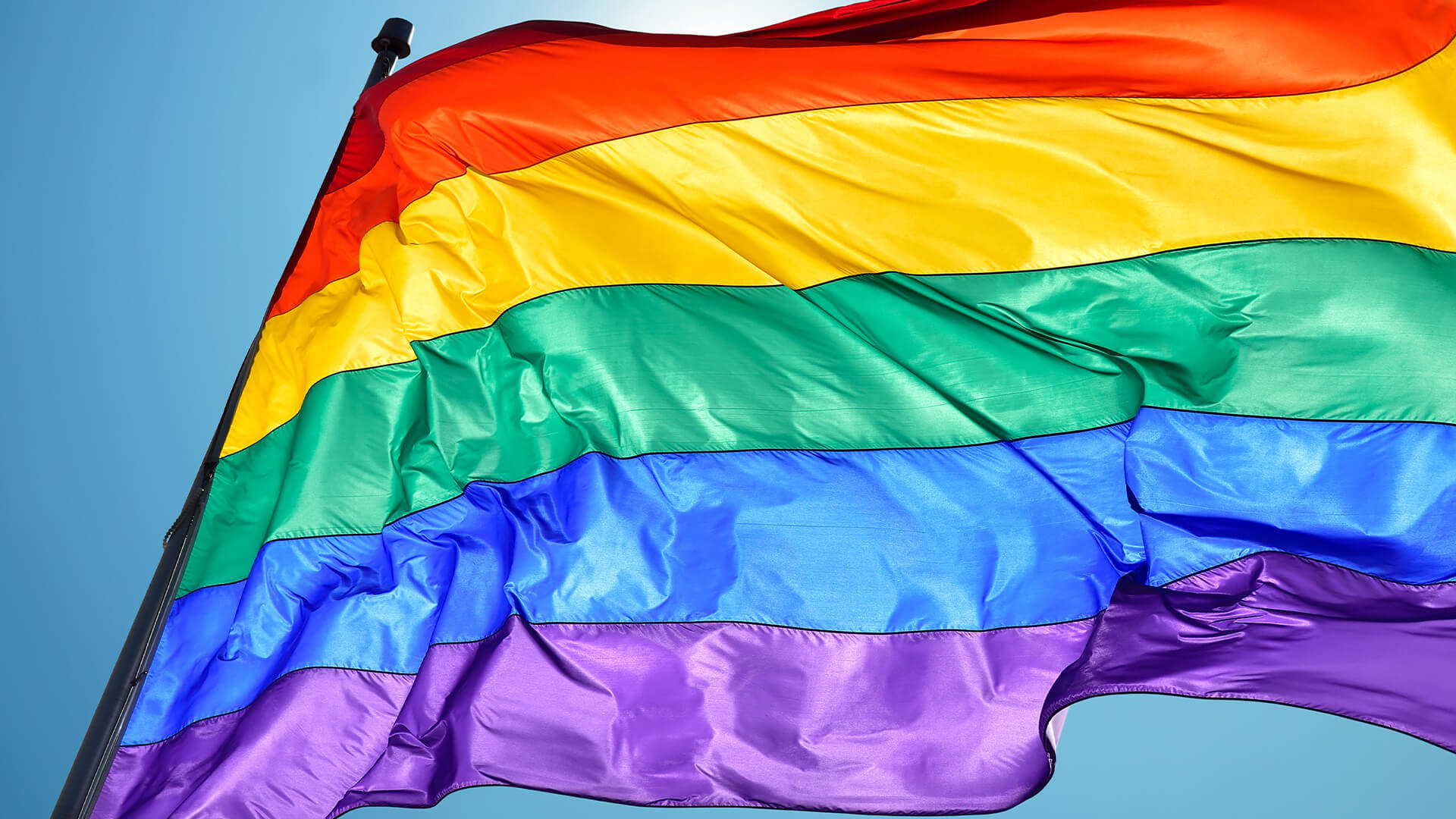 Binary supporters shook up ACT politicians in an unprecedented way over the past week.

A survey conducted by the group exposed the plans the Labor/Green government had to pass extremely controversial laws under a bill aimed at questionable ‘conversion therapy practices.’ They had hoped to pass the bill without opposition and without community consultation.

The bill threatened to criminalise health workers and parents who discussed gender identity with their children in a non-politically correct approved way.

After being exposed, the government and opposition scrambled to defend the bill and their positions.

Thousands of Canberra residents emailed and phoned their representatives to express their outrage over the proposed new laws.

The bill ended up passing yesterday 14 votes to 11. It was an upset result for the government, with nearly all the speakers mentioning the powerful effect the campaign had on their attempts to rush through the controversial bill.

Amendments were made that will help protect Mums and Dads as they navigate the politically driven issue of gender identity. But it didn’t go far enough.

The ACT Law Society also weighed in on the bill stating was too broad and heavy handed.

In the halls of parliament, Labor politicians were furious and the sentiment was echoed on the floor in most of their speeches. Even so they had to concede to the changes and the Liberal Party members found the courage to unanimously oppose the bill.

Chief Minister Andrew Barr moved an amendment to add a note which states that a mere expression of a religious tenet or belief would not constitute a sexuality or gender identity conversion practice under the legislation.

He said there had been some misguided advertising campaigns against the bill run by organisations from outside the territory.

“Ordinary Mums and Dads around the country are fed up with sneaky politicians rushing through controversial, politically charged laws that can have harmful and dreadful effects on children and their families.”

“The parents and concerned citizens of the ACT were not even aware of the controversial bill until days before the vote. Because of their courageous actions in contacting the members of the Legislative Assembly, the politicians had to postpone the vote by a week and make the necessary changes to protect the sacred and essential role of parents in a child’s life.”