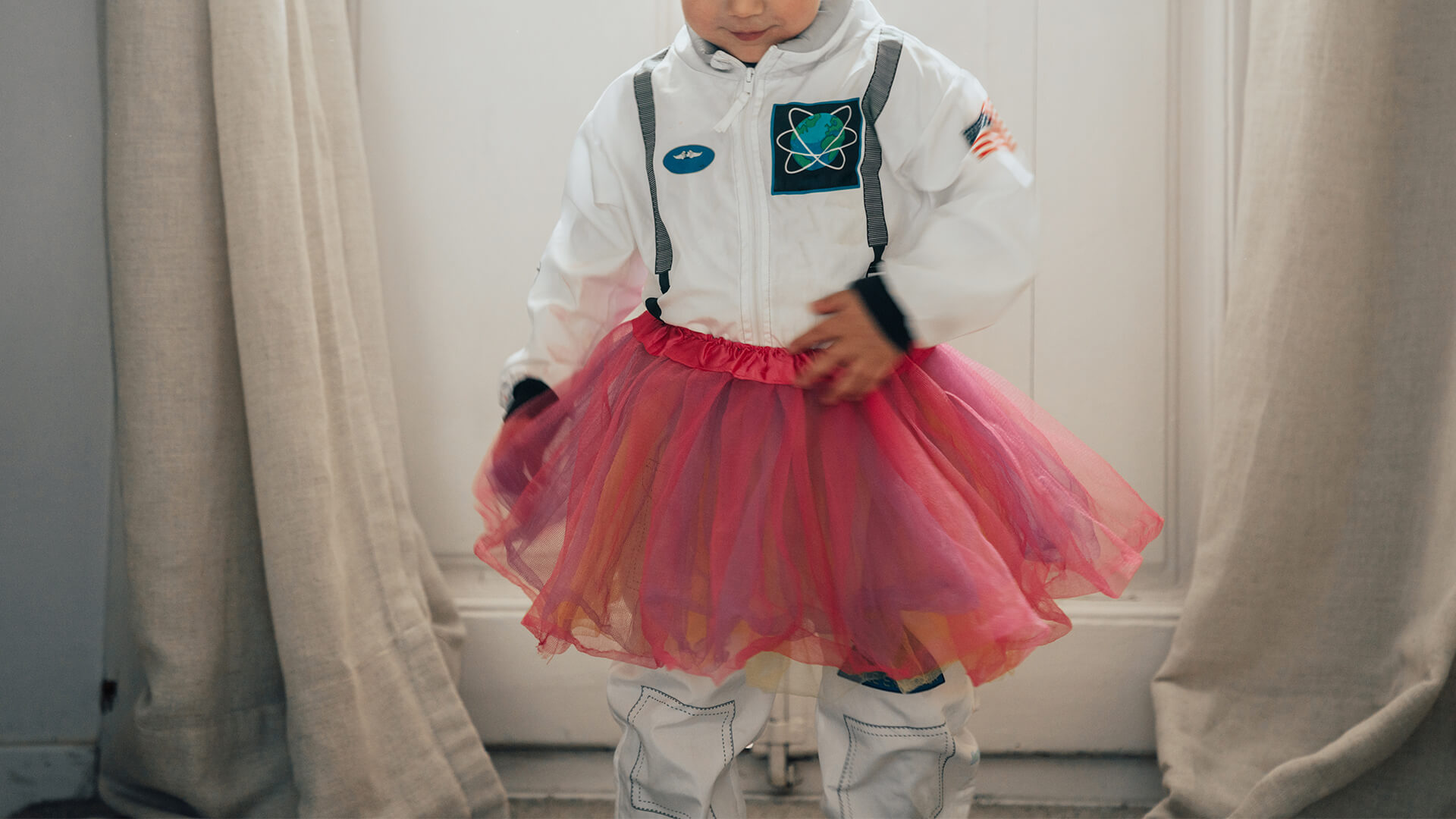 The Queensland government is attempting to rush through controversial ‘conversion therapy’ laws.

This is the warning from health practitioners who say the threat of 18 months in prison will scare away the cautious therapists needed to unravel the reasons for a puzzling post-2000 epidemic in teenagers, mostly girls, wanting to change gender.

Driven by an activist agenda the term ‘conversion therapy’ is being applied to all extremes, despite the dangers. Appalling practices such as electric shock therapy have been widely condemned, but there is a threat to apply the term to sensible measures such as exploring other mental health issues.

Regardless, Health Minister Steven Miles said the government was proud to lead the fight against “gay conversion therapy”, rejecting “the notion that LGBTIQ people are broken or sick”.

Not everyone shares the minister’s enthusiasm. Medical practitioners, teachers and religious workers would all be subject to the new laws, even free services. Not surprisingly, objections are already arising.

But an unlikely coalition of doctors, Christians and women’s groups has accused the government of following an activist template that exploits revulsion at past conversion therapy as a cover to freeze out psychotherapists who are worried some of today’s teenage trans declarations mask underlying issues and social pressures.

The Queensland government allowed bodies to comment but only during the summer break. Submissions closed on the 6th January before professional organisations such as the Australian Medical Association Queensland and the Royal Australasian and New Zealand College of Psychiatrists could respond.

“The new law could have devastating effects on young people. This issue demands more thorough consultation and debate. The consequences of transitioning are permanent and irreversible. All avenues must be considered and explored when it comes to caring for our youth.”

“It is incredible that politicians are ignoring the warnings of health care providers when it comes to such important medical issues.”