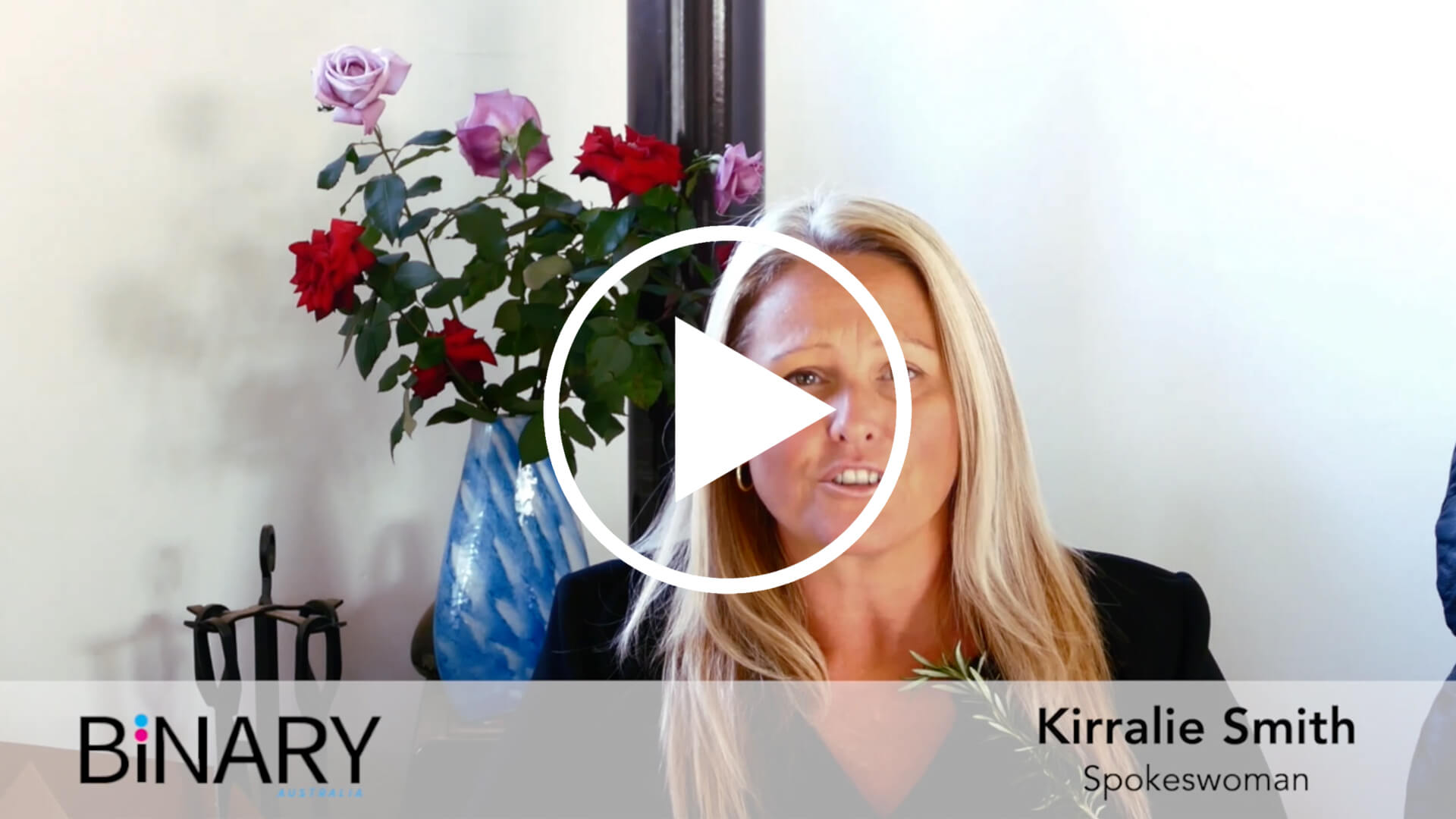 We need the courage and conviction of our Anzacs

This week has highlighted the stark contrast between generations past and present and the battles being fought and won.

This week we commemorate Anzac Day.

It will be a day like no other as we are forbidden to freely meet with anyone as we remember the freedoms our forebearers fought and died for.

This week we will remember them - as we go outside our homes to light up the dawn, as we recite the ode, as we listen to the last post, as we pray and as we observe moments of silence in respect for fallen diggers. We will honour those who lay down their lives in war and as we honour those who have served and those still serving.

Men and women who sacrifice their freedoms so we can have ours.

And yet this week, the war on freedom still rages.

The war on common sense, in the battle for the innocence and dignity of our children is now being fought against an enemy on our own shores!

Our government have shown again they are too gutless to act, unwilling to pit themselves against radical gender activists. In some cases they are complicit!

Health Minister Greg Hunt has refused to hold an inquiry into potentially harmful transitioning treatments. He has conceded to those with vested interests. I mean really, if they are so convinced that dosing kids up on medications is the answer then surely an inquiry would prove it. But we all know it will do the opposite.

Radical education programs, drag queen story times, giving the state more authority over children than their parents, libraries being stocked with disgusting and inappropriate materials at rate payers expense, and even worse - clinics set up to dose children full of harmful drugs by endorsing feelings while denying biological, scientific reality.

Our ANZAC diggers would be horrified to see the state of the world just 100 short years after their devastating sacrifice.

My prayer and hope is many of us will stand in that same spirit and fight for the innocence of our children, the dignity of men and women and for the sake of civil society. Let’s honour their courage and conviction by fighting for what is right, what is true and what is noble.