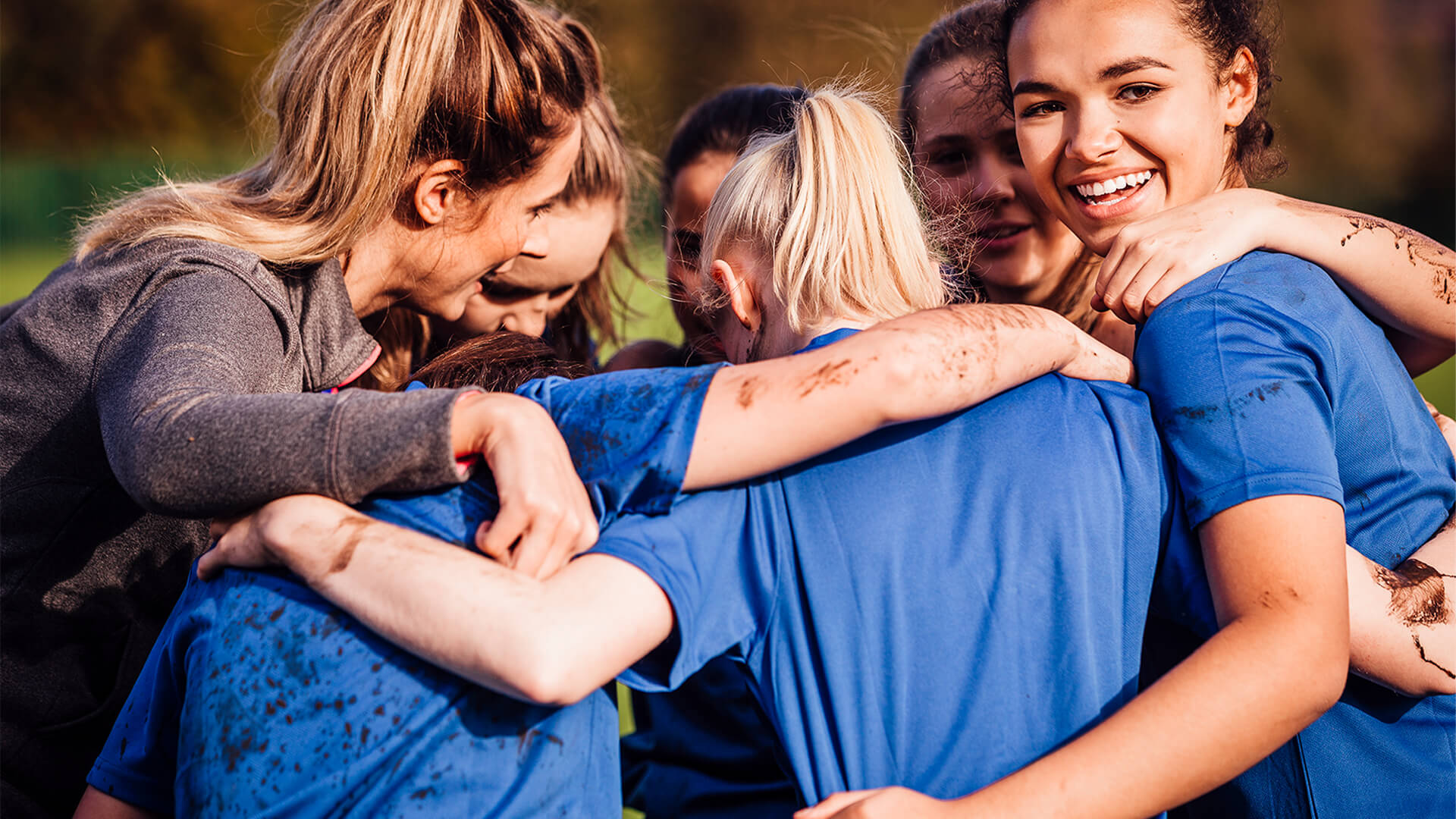 Commissioner Sarah Bolt, for Equal Opportunity Tasmania (EOT) has cancelled a conciliation hearing scheduled for Thursday 1st October, 2020. Senator Claire Chandler had been called to appear before the commission in relation to comments she had made regarding women’s sex-based rights and fairness in sport.

The hearing was cancelled after the senator refused to sign a confidentiality agreement. The elected senator has not bowed to intimidation or threats and has vowed to continue to represent her constituents by discussing this important issue.

Chandler has called for the Commissioner to go a step further and dismiss the complaint in it’s entirety.

“I’ve made clear from the start that I will not be withdrawing, modifying, retracting or apologising for my commonsense advocacy for safety and fairness in women’s sport and recognition of biological sex. It is pleasing that the Commissioner has recognised that it is not appropriate to compel someone to attend a compulsory conciliation session for doing nothing more than expressing commonly-held and scientifically-backed views.” Senator Chandler said.

“However, the Commissioner’s ongoing failure to dismiss the complaint, which I’ve clearly demonstrated has no legal basis or substance, leaves Australians who wish to advocate for women’s sex-based rights in legal limbo. If the Commissioner does not dismiss the complaint the investigation phase alone can drag on for up to six months with a potential Tribunal inquiry to follow.

“Until the complaint is dismissed, the Commissioner’s finding that the statement “women’s sports, women’s toilets and women’s changerooms are designed for people of the female sex (women) and should remain that way” could be ‘prohibited conduct’ under the Anti-Discrimination Act creates a ludicrous and unacceptable imposition on free speech.

“In my written response to the Commissioner’s determination I have outlined numerous grounds on which the complaint must be dismissed. The Commissioner should take immediate steps to dismiss the complaint and make clear that elected representatives and the Australian public are free to openly discuss the important issue of sex-based rights.”

“It is incredible that an elected senator has been subjected to threats of censorship because of a widely held position that biological males pose a risk to women’s safety and fairness in sport. The unelected bureaucrats at the EOT have overstepped the mark with their demands and threats. The complaint must be dismissed, and everyone should have equal opportunity to debate and criticise policies that impact severely on the safety, privacy and fairness of women in sport.”