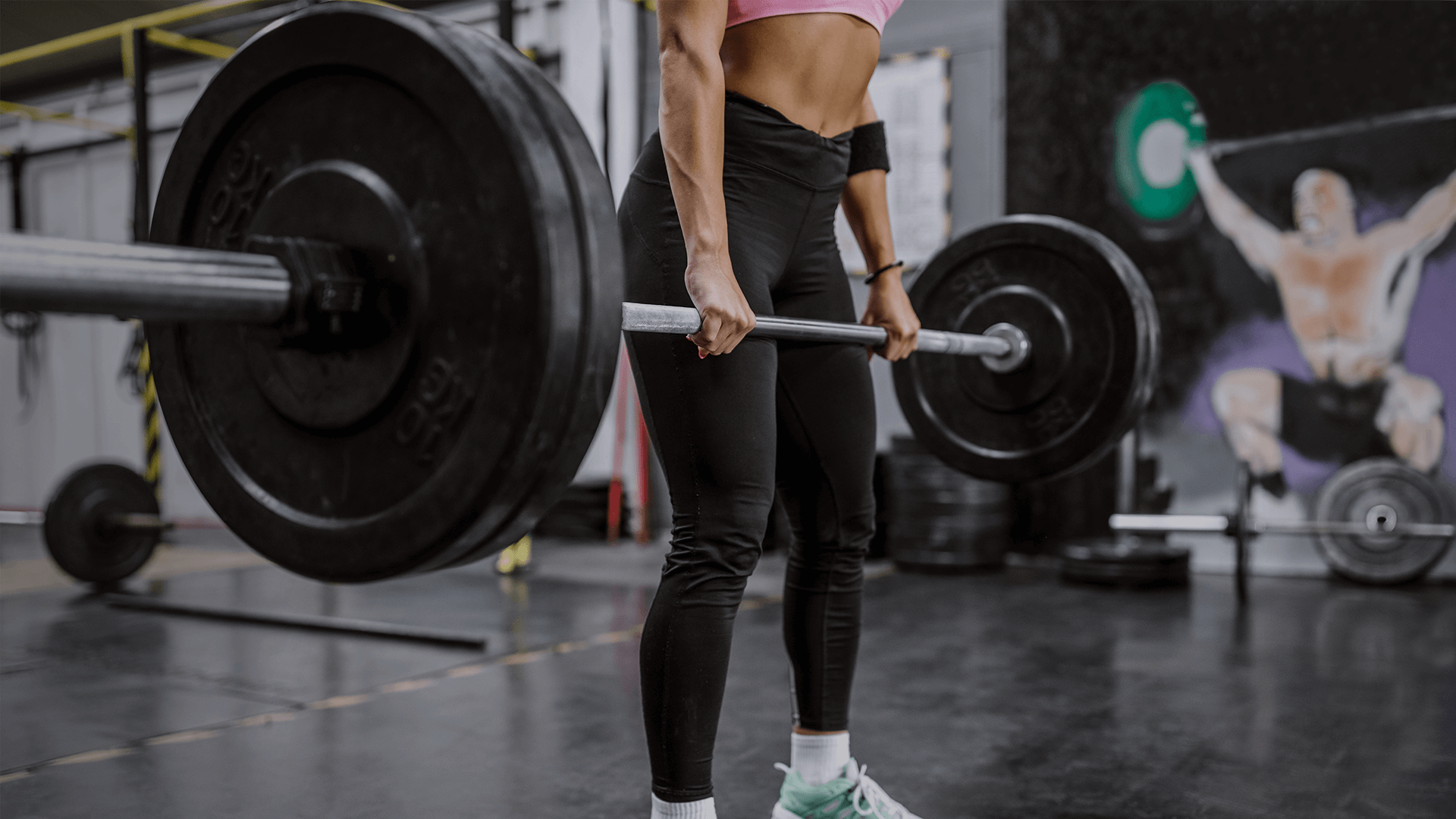 A male weightlifter has been stripped of world records set in the female category of a US competition.

RT News has reported, "US transgender powerlifter Mary Gregory was stripped of records she set last month at a national competition after a doping test revealed that the athlete ‘was actually a male in the process of becoming a transgender female’.”

Initially allowed to compete in the women’s category, “Gregory broke four women's world records during the competition in the squat, bench press and deadlift disciplines as well as total record in her weight class."

The biological male then proceeded to boast on social media about breaking the female records.

After drug testing and a review of the case, the records have been annulled with the governing body admitting Gregory should not have been permitted to compete as a woman.

“Since the lifter’s gender classification for the purpose of our rules is not consistent with female, no female records will be broken by these lifts,” the statement reads.

“The US Powerlifting Federation’s attempt to be politically correct and inclusive backfired spectacularly. Males and females require separate categories because strength, development, muscle and lung capacity and other biological advantages for men are real.”

“Unfortunately this sort of common sense ruling is becoming increasingly rare,” Smith added, “Increasingly women have been disadvantaged by the transgender agenda in sport. There are now numerous examples of biological males ‘excelling’ in female categories in athletics, cycling, MMA, handball, AFL and more.”