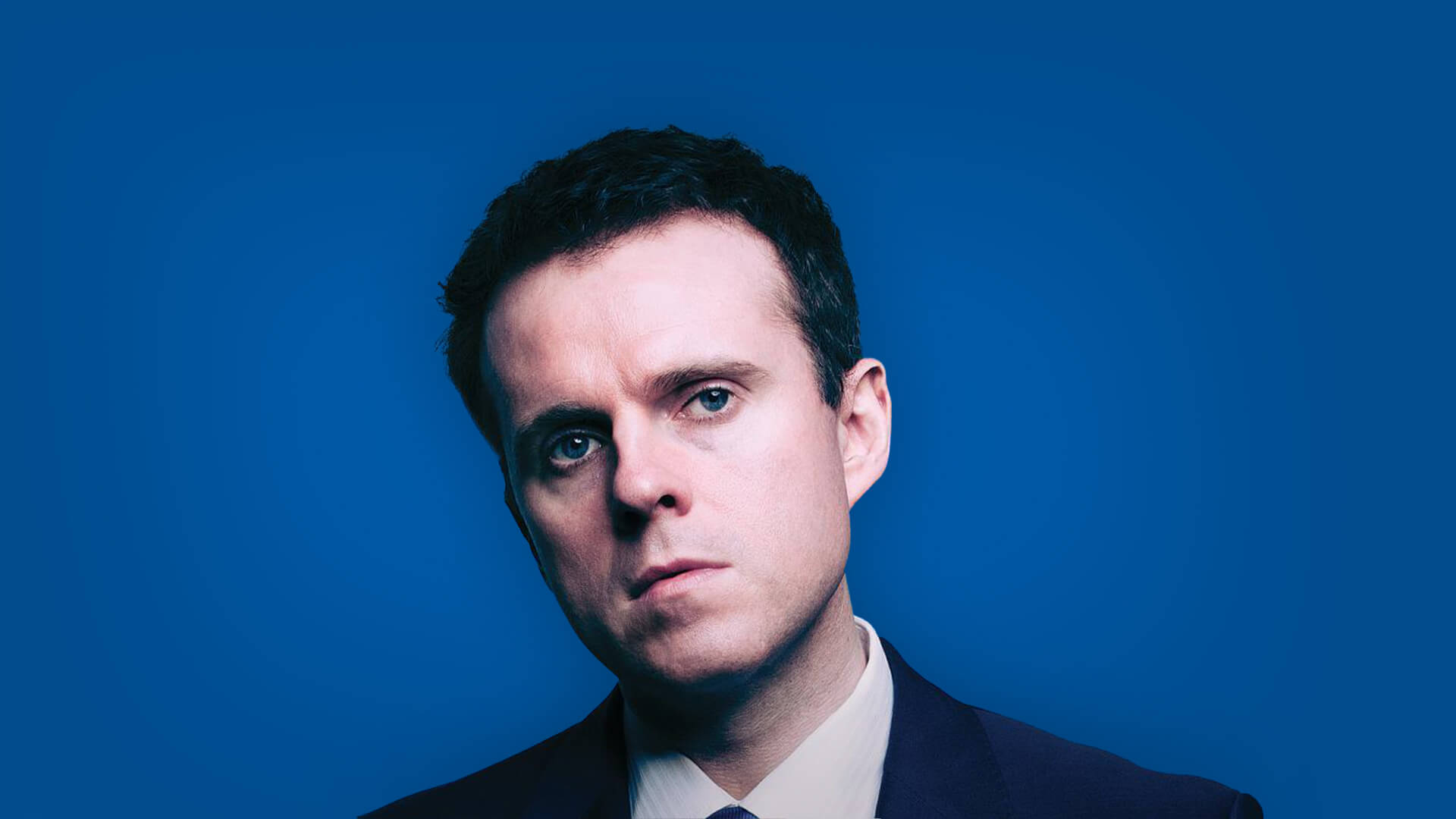 Employers and public servants are caught up in the trend of declaring their pronouns at every opportunity. Workplaces have become obsessed, asking staff to wear pronoun badges or sign off emails with their preferred pronoun.

“Declaring our pronouns has become the most common way in which we are expected to pledge allegiance to the new identity-obsessed religion that has captured most of our major institutions.”

On the day that Vladimir Putin initiated his invasion of Ukraine, the front page of the Daily Mail led with a story about a leaked document from MI5 and MI6, urging spies to acknowledge their “white privilege” and declare their pronouns. Almost simultaneously, a tweet from the Ministry of Defence, since deleted, announced that its LGBT coffee morning that day had been a great success, and that it had included discussions about pansexuality and asexuality.

Opposition to the pronoun trend has been seen as an exclusively conservative or right-wing position in a highly charged debate over the transgender agenda. Doyle argues that it goes beyond political affiliations. He claims it is a ‘test’ to gauge where people stand regarding this “fashionable ideology.”

Some take the view that each person has an innate gender identity that transcends physiological considerations. The definition of “woman” is therefore as fluid as can be imagined, because a “woman” is simply someone who identifies as a woman. The obvious next question — “what is a woman?” — is often dismissed as transphobic, presumably because the answer inexorably directs us towards the reality of sexual dimorphism.

Yet gender identity ideology is simply not a belief system that most people share. I do not identify as male; it’s a biological fact, as mundane as the fact that I’ve got blue eyes or that I’m right-handed. I am not here talking about gender dysphoria — those people who feel at odds with their sex and seek to adapt either through medical procedures or the way in which they present themselves — but rather the notion that we each have an inherent gender that has nothing to do with our bodies. This is akin to a religious conviction, and we would be rightly appalled if employers were to demand that their staff proclaim their faith in Christ the Saviour or Baal the Canaanite god of fertility before each meeting.

A true liberal position, Doyle argues, is to resist compelled speech. He also notes that informing people of preferred pronouns is pointless.

Announcing one’s pronouns has little practical purpose in most scenarios, given that we do not refer to individuals by their pronouns unless we are talking about them, rather than to them.

Most importantly, compelled speech is a fundamentally illiberal prospect, one that should always be resisted by all.

For all the awkward conversations that might arise, there is nothing Right-wing about standing up to ideologues who insist on imposing their values onto everyone else.

“Biology matters. Facts matter. Demanding others participate in reality denial is unnecessary and in some cases harmful,” she said.

“Referring to a man with a penis who appropriates womanhood via costumes and pronouns is offensive and dangerous to lesbians, females in sport, shelters, prisons and in changerooms.”