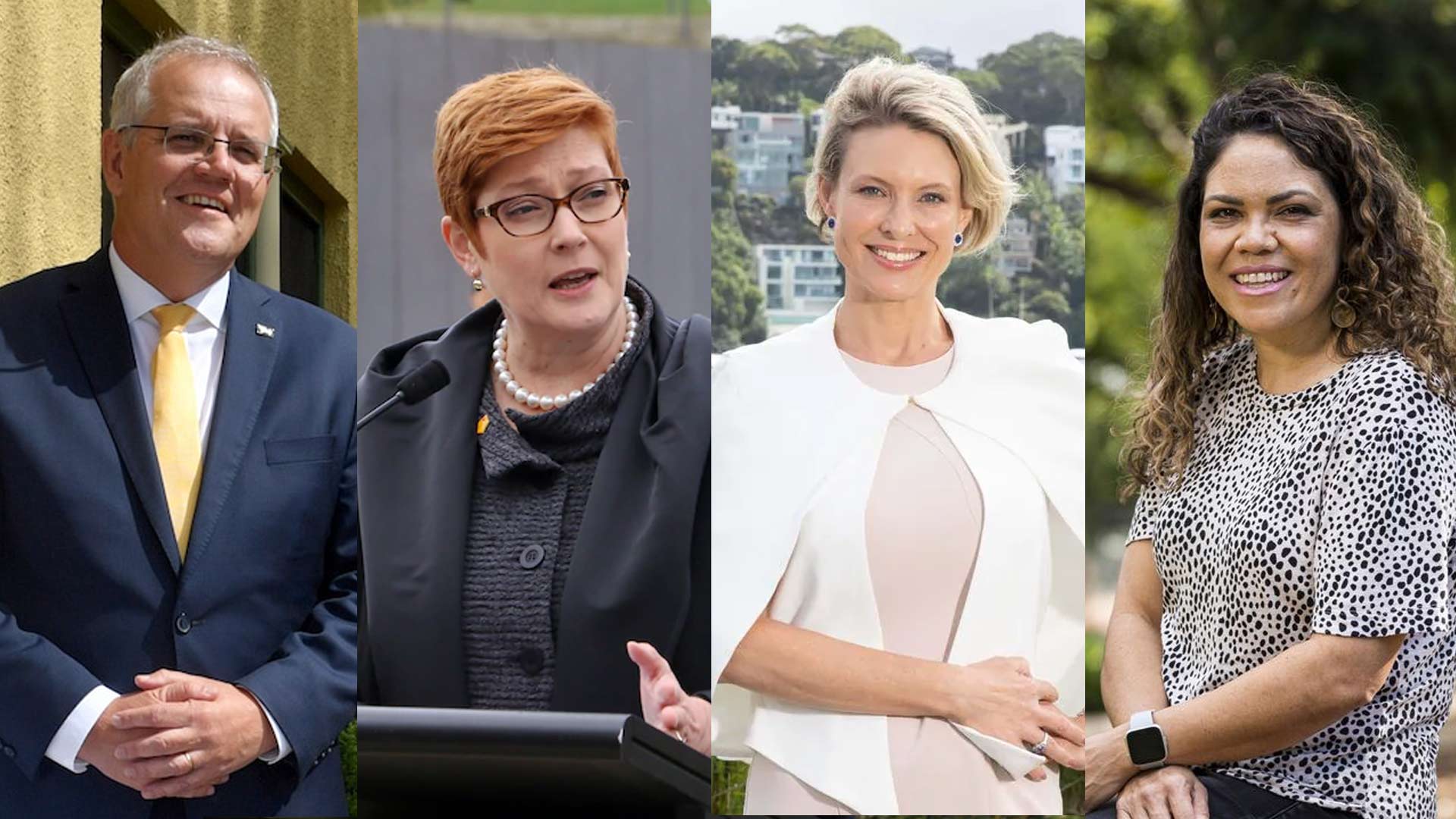 Women in sport is continuing to be an election issue with several media outlets asking coalition MP’s where they stand.

Labor’s policy is in favour of males who appropriate womanhood, whereas the coalition is clearly divided.

The Prime Minister Scott Morrison has verbally supported Senator Claire Chandler’s Save Women’s Sport bill and endorsed Save Women’s Sport co-founder Katherine Deves for the seat of Warringah where she will go up against former Olympian, Independent MP Zali Steggall.

Other coalition members have posted support for women’s sex-based rights on social media.

Assistant Treasurer Michael Sukkar has also openly supported Chandler and Deves on 2GB radio. He admitted he had not “scrutinised” all of her statements, but supported her stance.

“Absolutely I support Katherine. Katherine is a highly credentialed individual who’s fighting for the rights of women in sport,” Mr Sukkar said.

“That's an extremely important thing and something that I think has widespread community support.”

The Coalition’s lead candidate for the Senate in the NT, Jacinta Price, came out swinging in support of Deves, posting the following defence on Facebook.

Stop the Gynophobic attacks on Katherine Deves! Stand up for WOMEN in sport!

Enough is enough! We women have fought for decades for our rights and now they’re under attack. Don’t let WOMEN be silenced - let’s get behind Katherine Deves - Liberal Candidate for Warringah

Unfortunately, the Minister for Women, Marise Payne, who still cannot define the term woman, has chosen to side with males who appropriate womanhood. Payne has made it clear she does not support Deves but has stopped short at calling for her to be disendorsed.

“It’s a matter for the organisation in NSW. I need to get on with my job. That’s what I’m doing. And I don’t agree with the remarks that she made. I’ve made that explicitly clear,” she told ABC’s Insiders.

Strangely, Payne doesn’t seem to think promoting or protecting women and their sex-based rights is part of her job.

Binary spokeswoman, Kirralie Smith, said all politicians need to draw a line in the sand.

“Either they are for women, science and sex-based reality or they are not. It is that simple,” she said.

“Males who appropriate womanhood are dictating the narrative at the expense of sex-based rights.

“Well done to those who refuse to appease these activists. Those who pander to the extremists must be exposed and shamed.”