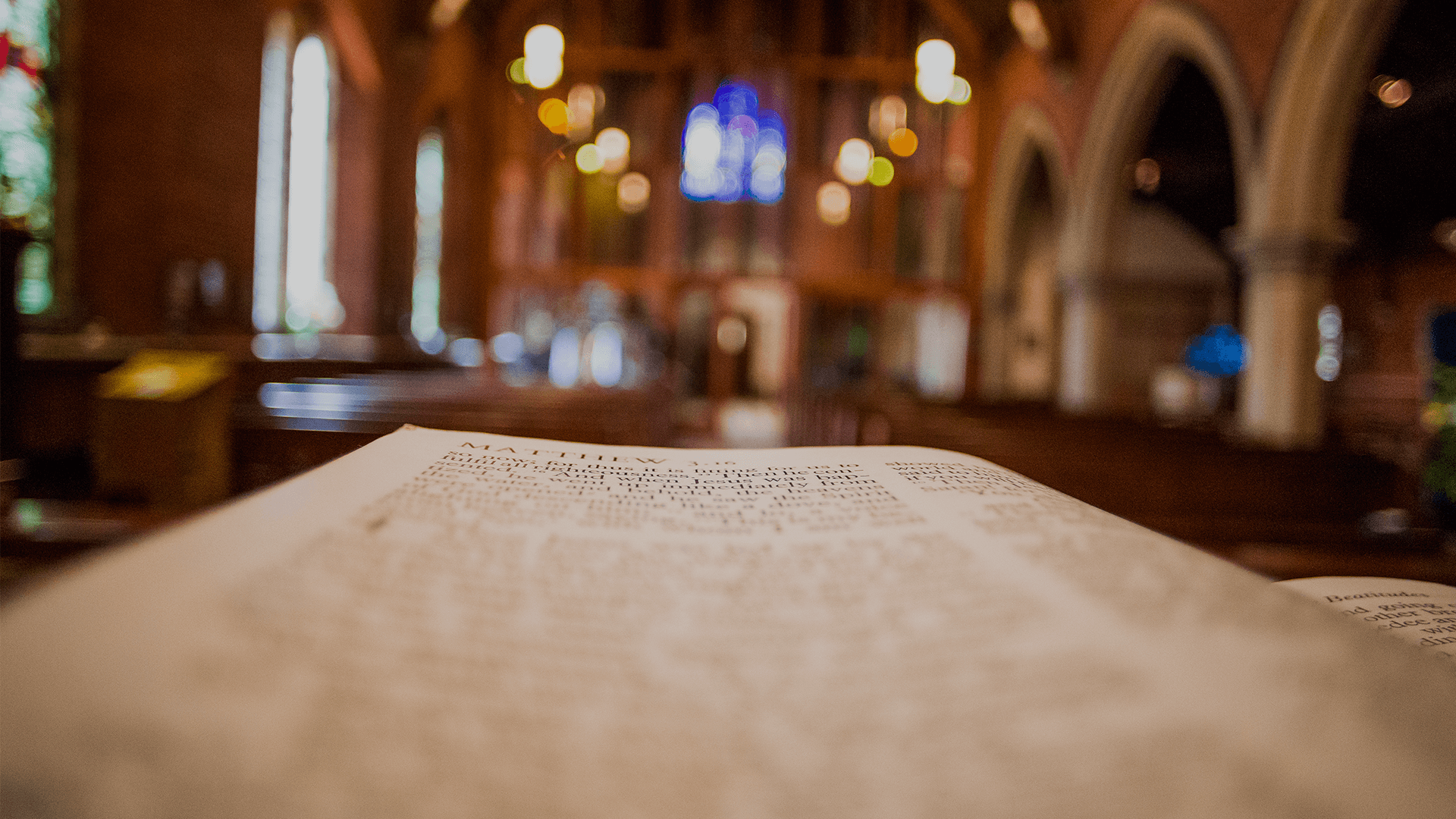 Prudence Dailey, lay member of the General Synod of the Church of England (C of E), has praised the Catholic Church for affirming its stance on the binary nature of male and female and called on the C of E to do the same.

Writing for Christian Today, Dailey recounts decisions made by the C of E that led to current confusion regarding transgenders in the church.

“In 2000, a male Church of England priest who had undergone a sex change (as it was then described), and assumed a female identity, was allowed to continue in ministry; while 2005 saw the first ordination of a post-operative transsexual to the priesthood.”

More recently the Church debated whether liturgical materials might be prepared to mark a person's gender transition.

In the end, the House of Bishops shied away from producing special liturgical resources to mark gender transition, but instead suggested that the existing rite for the Affirmation of Baptismal Faith could be used for the purpose. The debate was lacking in analysis but high in emotion, and included assertions that trans people would commit suicide if the notion was not carried—which it was, with a large majority.

But the publication of this decision led to immediate protests involving clergy as well as laity signing an open letter calling on the bishops to “revise, postpone or withdraw” it.

“Bishop Henderson himself declared that he no longer supported the guidance and apologised for the confusion caused.”

The conflict has yet to be resolved.

The article concludes, "At the root of the confusion lie fundamental theological questions about our very nature as male and female, which have been neither clearly asked nor answered by the House of Bishops."

Binary spokeswoman Kirralie Smith said this issue will continue to confront people of all faiths.

“Radical gender ideology demands a response and doesn’t take no for an answer. Increasingly, religious institutions, schools, universities, hospitals, and workplaces will be forced to develop and implement policies to cater for it. Logic, reason, theology and further consequences must all be considered in the debate and prioritised over emotion.”