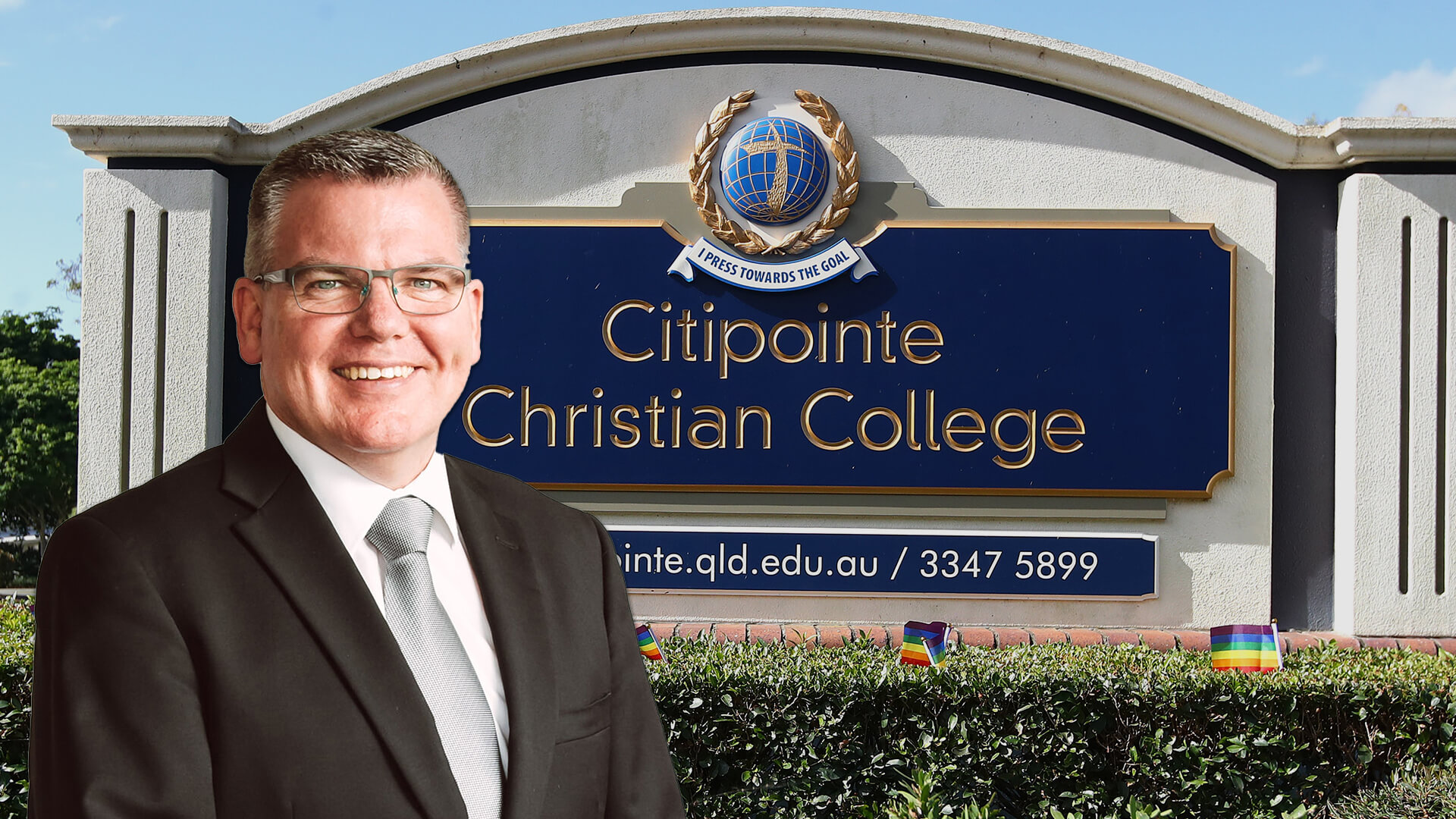 Cancel culture wins again as a Christian school at the centre of a transgender debate as it withdraws and apologises for a contract that upheld faith and science as core beliefs.

Citipointe Christian College has withdrawn its controversial enrolment contract, with its principal saying he deeply regrets some students feel they would have been discriminated against.

In a statement issued by the Brisbane school, principal Brian Mulheran said he apologised to the families, and students and parents would no longer be asked to agree to the contract, which would have required students to agree to specific gender roles and denounce homosexuality.

“As stated previously, the college does not and will not discriminate against any student because of their sexuality or gender identity,” Mr Mulheran said.

“It is central to our faith that being gay or transgender in no way diminishes a person’s humanity or dignity in God’s eyes.

“It is also deeply distressing that some of our students have been vilified in the community simply for their religious beliefs or because they attend the college.

“I hope that by withdrawing the contract we can return all of our focus to the Christian education of our students as we begin this new year.”

The school was bullied for it’s biblical and scientific position in declaring students will be recognised according to their biological reality.

Education minister Grace Grace, who has a non-binary identifying child, along with a media pile on, intimidated the school into backing down.

“Citipointe Christian College is a Christian school, an educational facility that exists to give students a Christian based learning experience,” she said.

“In their contract they simply stated that they uphold the biblical view of sex and sexuality. Their commitment to biological reality is supported by evidence-based science.

“The aggressive bullying by the media and some politicians has forced them to withdraw the contract. It is nothing but intimidation and threats. If parents don’t want to give their children a Christian and scientific based education send them to another school. It is as simple as that.”