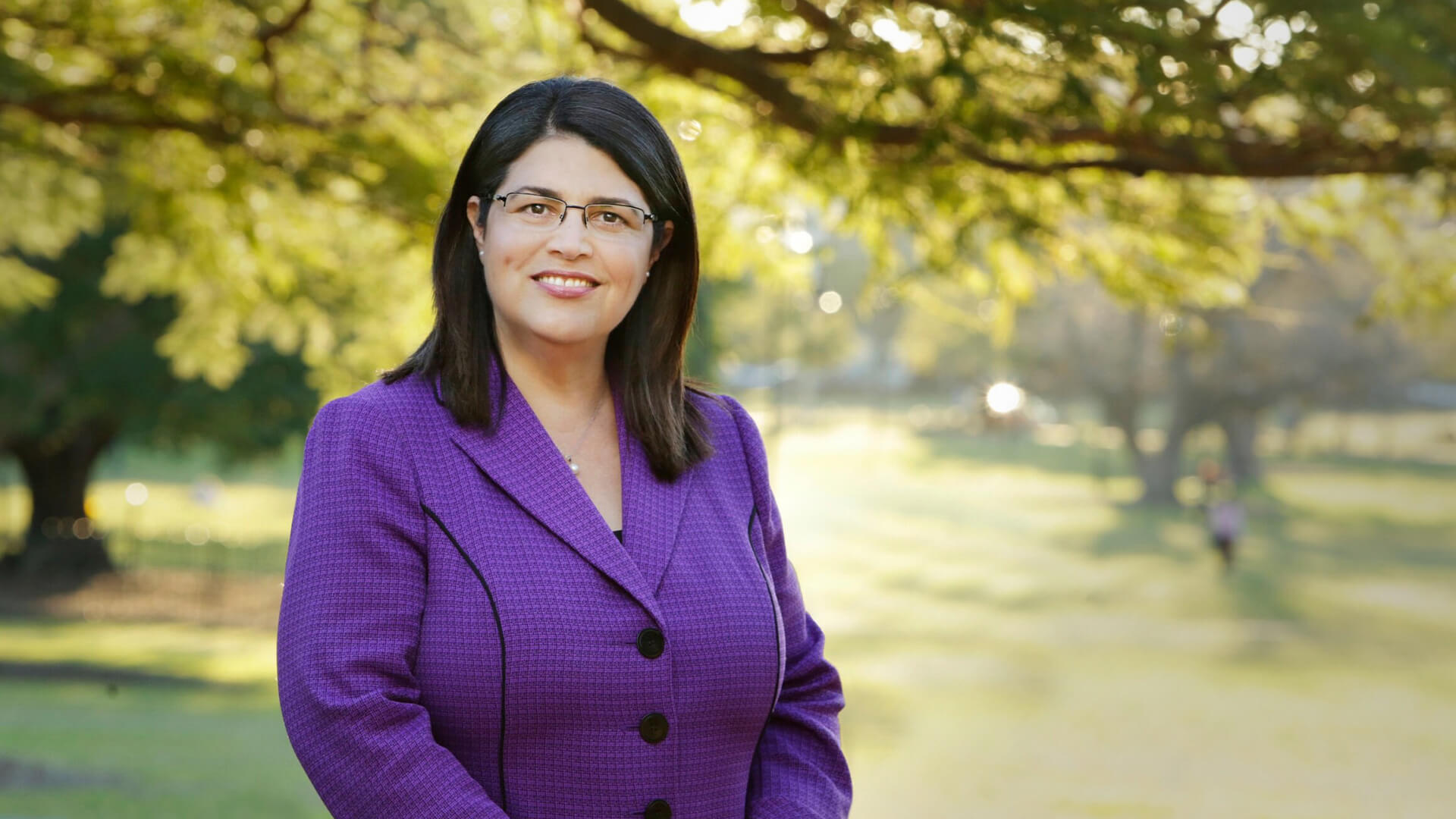 Citipointe Christian College in Brisbane has come under fire from the media and the Queensland education minister Grace Grace.

The furore erupted after the school sent out a contract for families to sign before starting school this term. The contract includes denouncing homosexuality and upholding biological sex.

‘We believe that any form of sexual immorality (including but not limiting to adultery, fornication, homosexual acts, bisexual acts, bestiality, incest, paedophilia and pornography) is sinful and offensive to God and is destructive to human relationships and society,’ part of the contract states.

The contract includes new terms referring to a student’s ‘biological sex’ that parents must agree to for a child to be enrolled.

‘Whilst each student is individually valued and equally encouraged to pursue opportunities in both academic and co-curricular activities, I/we agree that, where distinctions are made between male and female (inclusive of, but not limited to, for example, uniforms, presentation, terminology, use of facilities and amenities, participation in sporting events and accommodation) such distinctions will be applied on the basis of the individual’s biological sex,’ it states.

Grace, who has a child that believes they are non-binary, labelled the move ‘unacceptable’ and promised a swift response.

Queensland Human Rights Commissioner Scott McDougall had warned the school it could not contract outside legally binding anti-discrimination laws in the state, Ms Grace said.

Independent Education Union Queensland secretary Terry Burke said the anti-discrimination act did not permit religious schools to refuse enrolment on the basis of gender identity or sexuality, or to discriminate against existing students on this basis.

“Trying to avoid anti-discrimination laws by asking parents and/or students to agree to discriminatory terms in a ‘contract’ is beyond shameful and rejected by our union.

“Our union believes practices in faith-based schools, and indeed in any endeavour by faith-based organisations which is conducted for and funded by the public, should reflect community standards and expectations.”

Binary spokeswoman, Kirralie Smith, said it is a matter of science versus ideology.

“Our education sector should be recognised for teaching and upholding evidence-based science. There is male and there is female. Sex is binary. There is no third, or any other number, of sexes,” she said.

“It is insane that the education minister wants to enforce her political ideology at the expense of science because it suits her agenda.

“This Christian school is upholding their faith-based beliefs, but more importantly, they are upholding biological reality for the protection and promotion of all their students. Bullying by activists must not be allowed to succeed.”