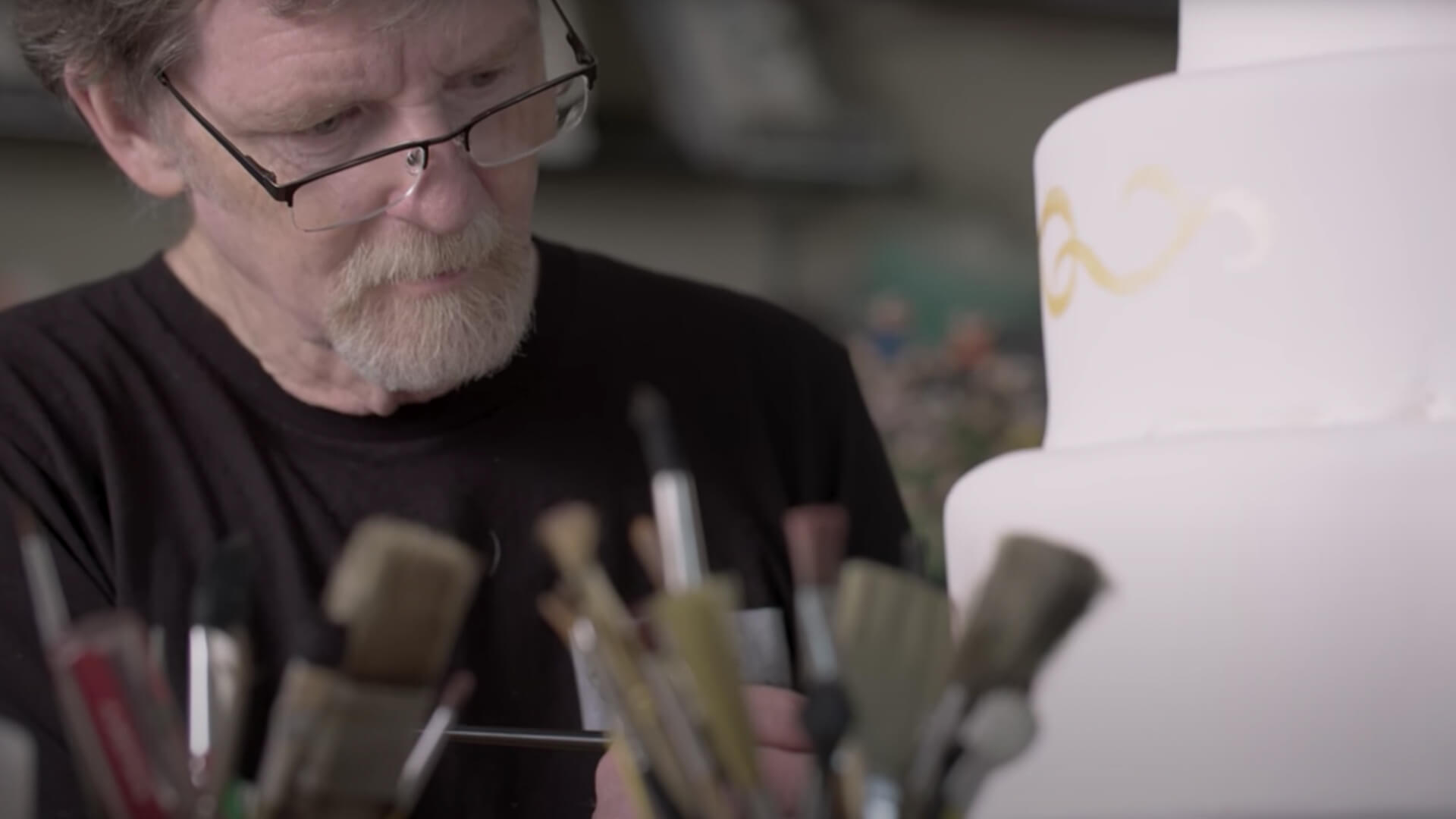 Jack Phillips, a Christian baker in Colorado, has been taken to court several times because of his Christian believes. Radical activists target him by requesting he bakes cakes for same sex marriages and transition celebration cakes. He has won each case and appeal.

Now, he's just been sued in state court because Autumn Scardina, who requested the gender-transition cake (and who also happens to be an attorney), wasn't satisfied. Many of the claims are similar to those raised in the case against the baker that Colorado has already dismissed.

Scardina opted not to appeal the Commission's dismissal, instead filing a lawsuit that seeks more than $100,000 in damages, fines, and attorney's fees.

Scardina's request for a custom cake was made on the same day that the US Supreme Court announced that it would hear Phillips' first case. The shop declined the request because the message of the cake contradicts Phillips' religious belief that God creates us either male or female.

Then a few months later, Scardina also made another request of the cakeshop. This request was for a custom cake featuring Satan smoking marijuana.

The targeting of this Christian businessman by a radical activist is disturbing.

“Phillips is being targeted for his Christian beliefs by adherents to an ideology that won’t relent until he is completely ruined,” said Kirralie Smith, Binary spokeswoman.

“This is an aggressive vendetta that exposes the nasty agenda of these activists. It is clearly vexatious and provocative. There are many other bakers to choose from who would gladly bake such cakes. These activists are being unreasonable in demanding everyone conforms to their ideological position.”