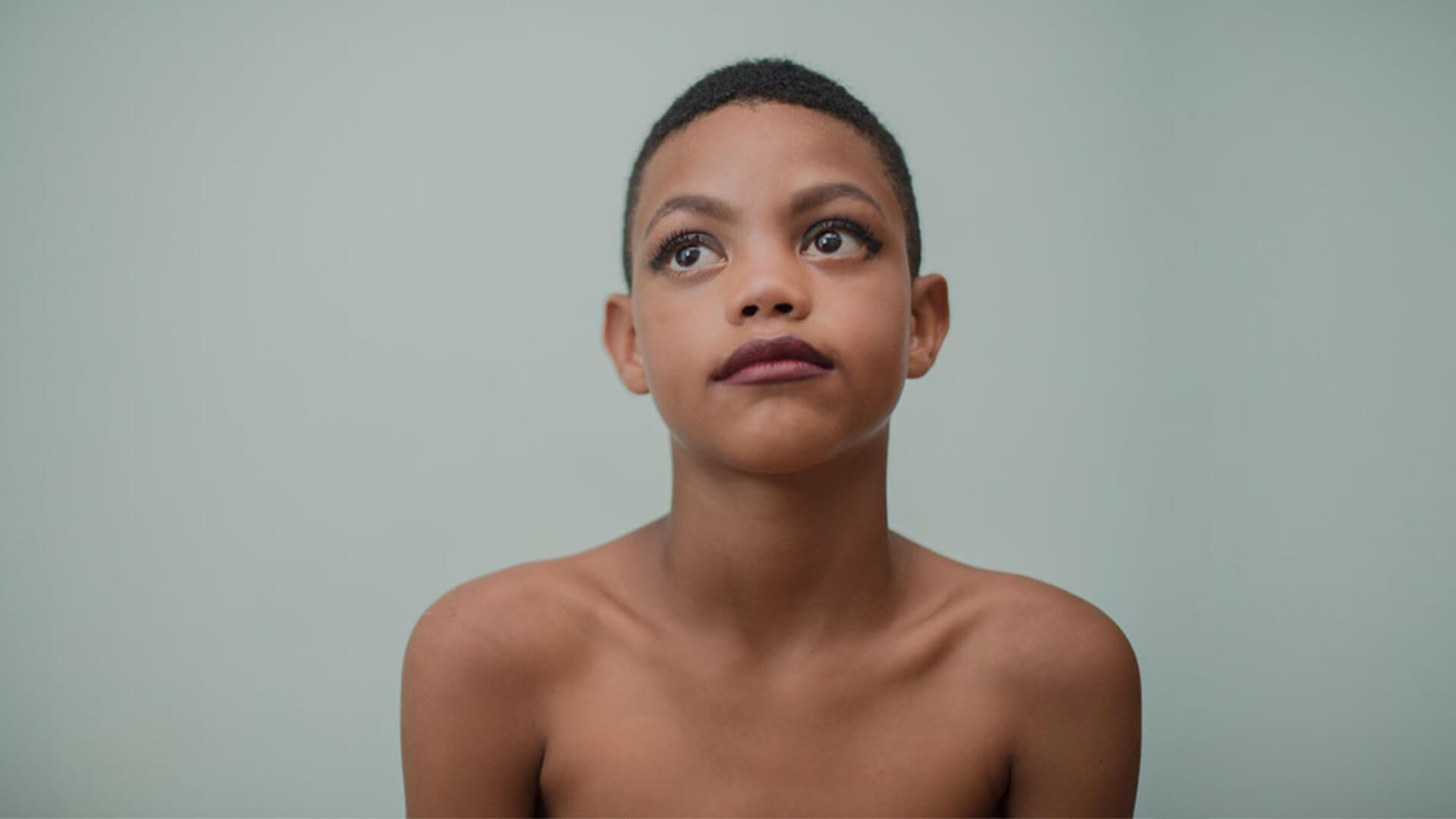 Children are taking to the internet and appealing to strangers to crowdfund their transgender treatments.

Emily Waldron is now 13 and has been on puberty blockers since he turned 12. The drugs were not prescribed by a doctor, but purchased via a private clinic.

Since she was 12, Emily has been taking puberty blockers: hormone suppressants to stop her biologically male body slipping into puberty. As Emily’s mother, Emma, has pointed out in a series of Twitter and Instagram messages about her daughter’s transition, the drugs stop Emily developing facial hair, a protruding Adam’s apple and a deeper voice.

Puberty blockers can also harm a child’s bone and brain development and severely limit the growth of genitals. Famous transgender girl Jazz Jenkins began puberty blockers at a young age and when he had surgery to reconstruct his penis into a vagina there was not enough flesh to do so. He had to have skin grafts and faced many severe complications.

Waldron launched an emotional appeal on crowdfunding site GoFundMe and raised £14,000. The family says this will pay for treatments for the next five years.

Many other children and their families are jumping on the same bandwagon despite the risks.

Crowdfunders are paying for puberty-blockers taken by children, as well as for operations by private surgeons who remove teenagers’ breasts or construct them, remodel their genitalia to simulate a penis or vagina, and remove internal female or male anatomy — including the womb — to match their preferred sex.

‘They are side-stepping the NHS,’ says Stephanie Davies-Arai, the founder of TransgenderTrend, which calls for better, safer healthcare for children and teenagers struggling with gender issues.

She adds: ‘The internet is full of videos and photos of them after surgery, which portray these operations as cool and the new normal.

‘What is happening is dangerous for a whole generation because no one knows the consequences. Crowdfunding has meant that vulnerable young people can go to private doctors in the UK and abroad, who take their money for drugs and surgery with fewer questions asked.’

“Children are being exposed to experimental treatments, some outside of approved health care pathways,” she said.

“They, along with their parents, are making emotional decisions that are not supported with long term studies or data.

“This kind of activity puts children at risk for the sake of a political ideology.”