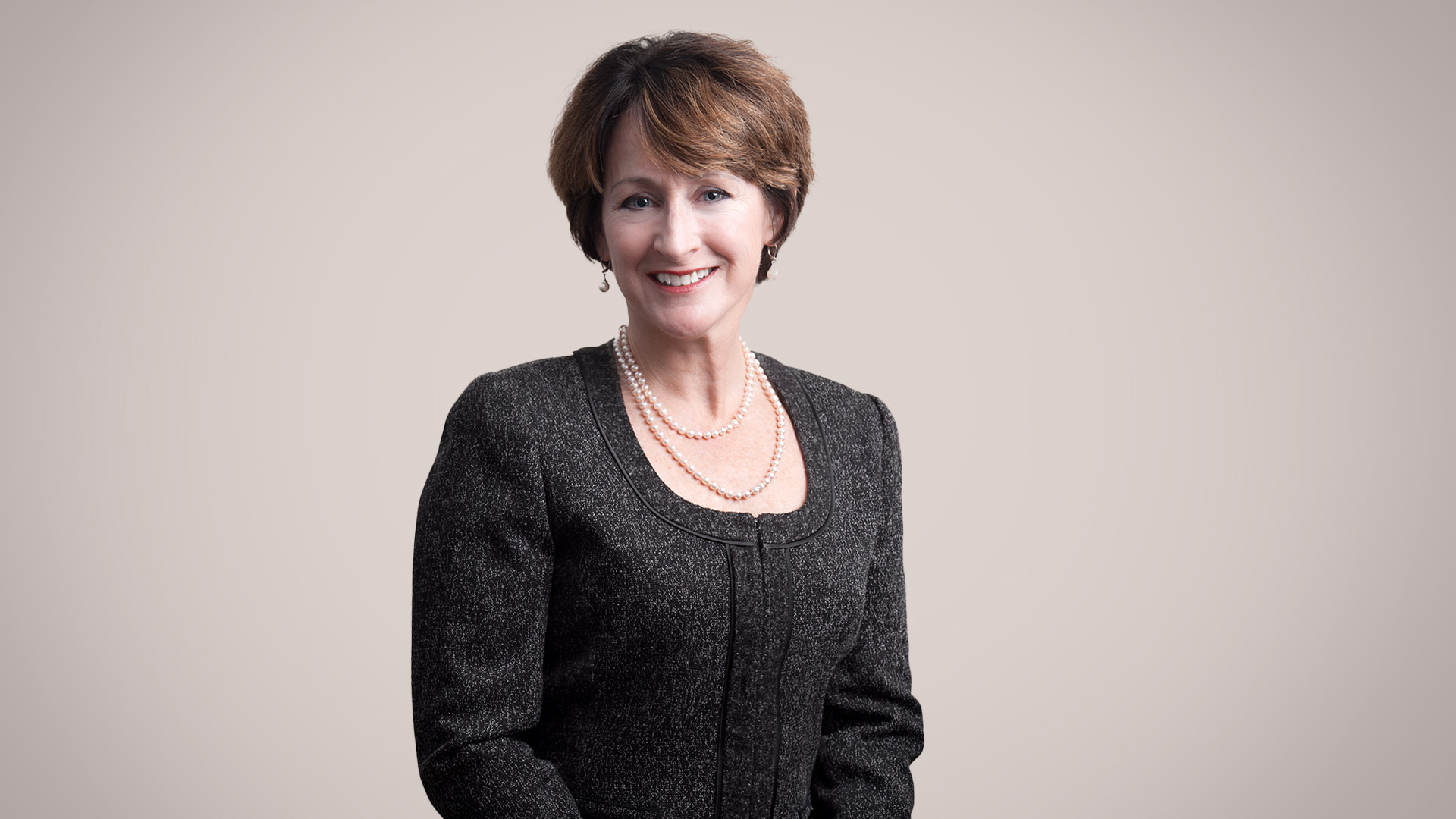 Mary Rice Hasson has written an excellent article about a West Australian court’s decision to label parental care of their gender dysphoric child as “abuse”. I highly recommend you read the entire article, as it is a comprehensive indictment of the radical agenda at play in this country.

A recent Australian court decision sends a chilling message to parents who transgress the new gender orthodoxy: refusing to validate a child’s “transgender” identity may be “emotional abuse” and put parents at risk of losing custody of their child. There’s a larger message here too: if parents are no longer free to acknowledge biological reality, speak the truth to their children, or refuse consent for ideologues to experiment on their children, then gender ideology has put freedom and truth on the chopping block — for everyone.

The truth is that parents’ refusal to “believe” their child’s claim to “be” the opposite sex is only “abusive” within the paradigm of gender ideology, where identity is self-defined by feelings, regardless of the sexed body.

The combination of gender ideology and financial gain has radicalised medicine, mental health, and social work — a fact that parents often discover too late. Although there is little evidence of benefit, and growing evidence of irreversible damage, “establishment” medicine and mental-health groups remain powerful advocates of “gender-affirmative” medical interventions for “trans-identifying” adolescents. Gender docs engage in “happy talk” about the hormone therapy and “magnificent surgeries” they do on kids.

There’s pressure to toe the “party line” on the benefits of “affirming” medical interventions, admits Dr. Marci Bowers, a leading transgender surgeon, leaving “no room for dissent.” However, Bowers and another gender specialist, Dr. Erica Anderson, admit that the gender-affirming model has resulted in “reckless” and “sloppy care,” including the “abject failure” of some gender therapists to properly evaluate the mental-health histories of troubled teens.

Parents must be informed about this radical agenda. Gender dysphoria has morphed into a political ideology with a lot of players who have a stake in the game. Politicians, medical professionals and especially pharmaceutical companies are benefiting, while children and families are the collateral damage.

I urge you to read the article and to sign up to www.binary.org.au to stay informed and to support the parental rights campaign to equip families for the fight in this nation.