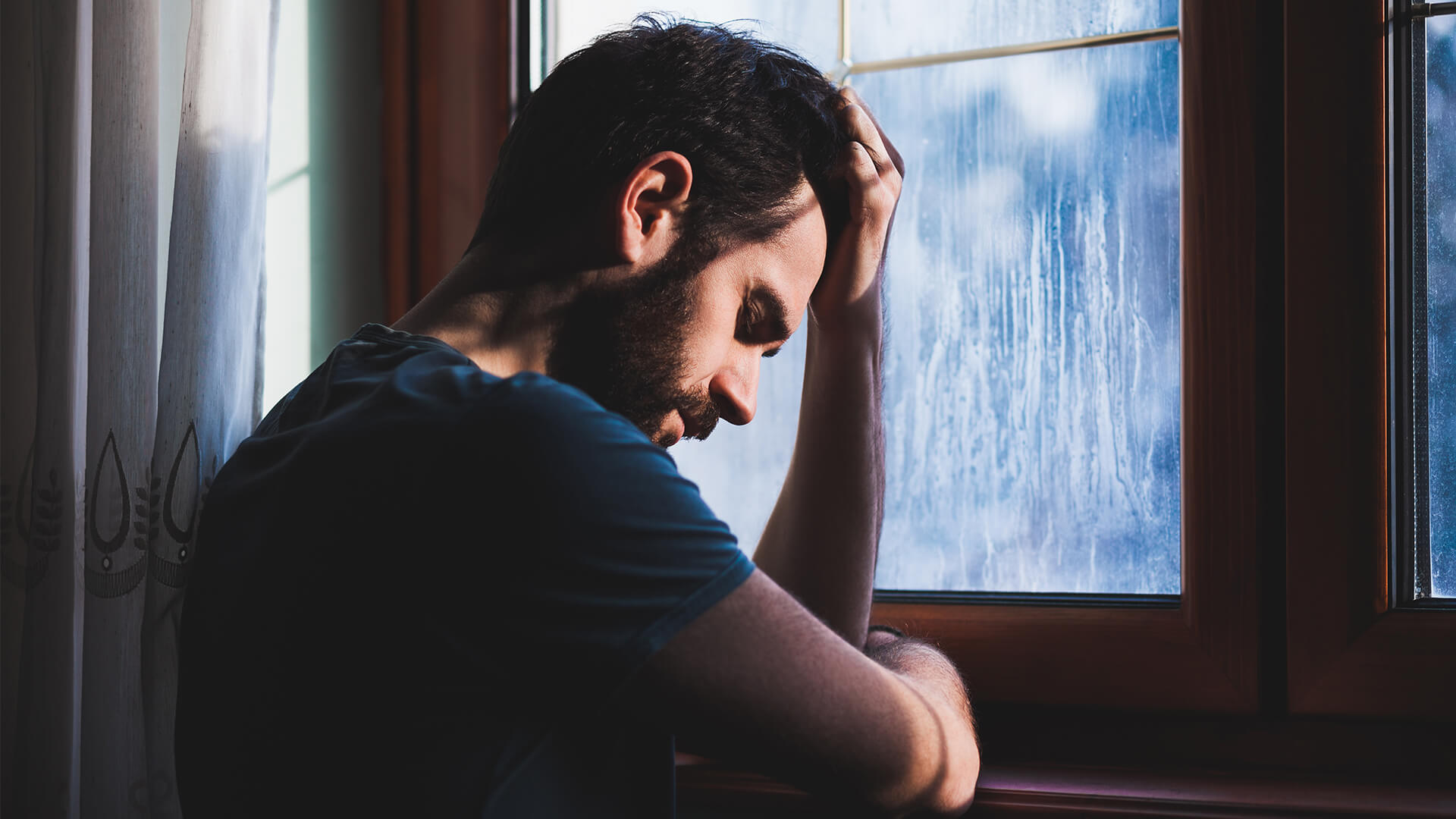 Radical gender activists are opposed to any discussion of transgender regret, but it is getting harder to deny the reality of detransitioners.

After identifying as male for 10 years, Charlie Evans, aged 28, recently set up a charitable foundation to support those desiring to de-transition: The Detransition Advocacy Network.

Evans has been stunned by the number of people she discovered in a similar position to herself.

“Hundreds of young transgender people are seeking help to return to their original sex.

"I'm in communication with 19 and 20-year-olds who have had full gender reassignment surgery who wish they hadn't, and their dysphoria hasn't been relieved, they don't feel better for it.

"They don't know what their options are now."

Evans was inspired to take action when a young girl with a beard, a fellow destransitioned woman, told her that “she felt shunned by the LGBT community for being a traitor.”

Another young woman, Ruby, shared that her other mental health issues, including an eating disorder, were ignored during her therapy sessions at gender identity services.

"For everyone who has gender dysphoria, whether they are trans or not, I want there to be more options for us because I think there is a system of saying, 'okay here's your hormones, here's your surgery, off you go'. I don't think that's helpful for anyone," she said.

Kirralie Smith, Binary spokeswoman, said there must be support for these young people.

“There’s been many warnings that the number of people seeking to detranstion would increase. The transgender phenomenon has swept up large numbers of young people. Now they’re regretting the hasty actions of medical professionals that have encouraged their radical treatments.”

“Drastic interventions are proving to be a harmful and ineffective way to treat gender dysphoria. More independent research is required and these young people seeking to detransition must be supported.”