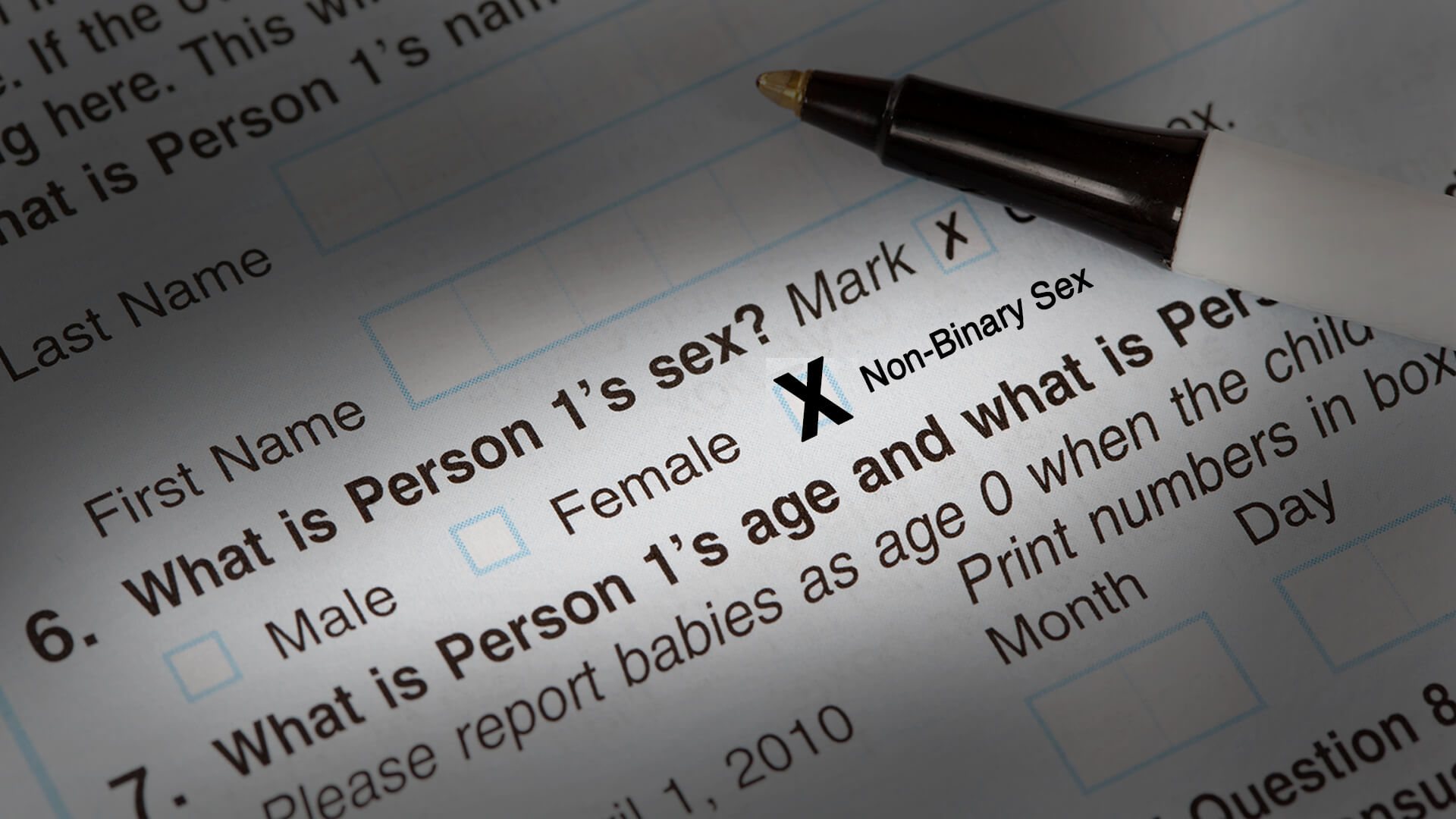 An option to identify as a non-binary gender will be available in the census for the first time this year as part of new Australian Bureau of Statistics guidelines aimed at improving data on gender diversity.

The change comes after the 2016 census included the option to identify as "other" as opposed to female and male but required the responder to take additional steps for this option to be available.

As a result, only 1,260 people across Australia opted to identify as gender diverse, which the ABS later noted was "not considered to be an accurate count".

In 2021, the census will instead ask the responder to identify as "male", "female", or "non-binary sex", with respondents able to select both non-binary and another gender expression.

The new standard for sex, gender, and sexual orientation, which will apply to all surveys conducted by the ABS, also encourages the use of gender-inclusive language when writing questions, such as "they" or "their" rather than "he/his" or "his/her".

The appeasement at least tries to make a distinction between biology and ideology, but why this particular ideology must be included is a mystery. There is absolutely no scientific evidence for a third (or 76th) gender.

Where possible, the guidelines also state sex and gender should be treated as two distinct concepts with questions on sex referring to what gender a person was assigned at birth and gender expression meaning how they currently identify.

"While they are two related concepts, caution should be exercised when comparing counts for sex with those for gender as a person's gender may be different to what is indicated on legal documents," the guidelines read.

Binary spokeswoman, Kirralie Smith, said it is an unnecessary inclusion.

“Gender ideology is heavily dependent on feelings and emotions. These are not measurable or evidenced by any kid of proof other than a person’s say so. It is more akin to a personality trait or mood than biological reality. It is humouring a minority ideological viewpoint that can cause great harm to society as the adoption of such attitudes can place the safety, dignity and fairness of others at risk.”