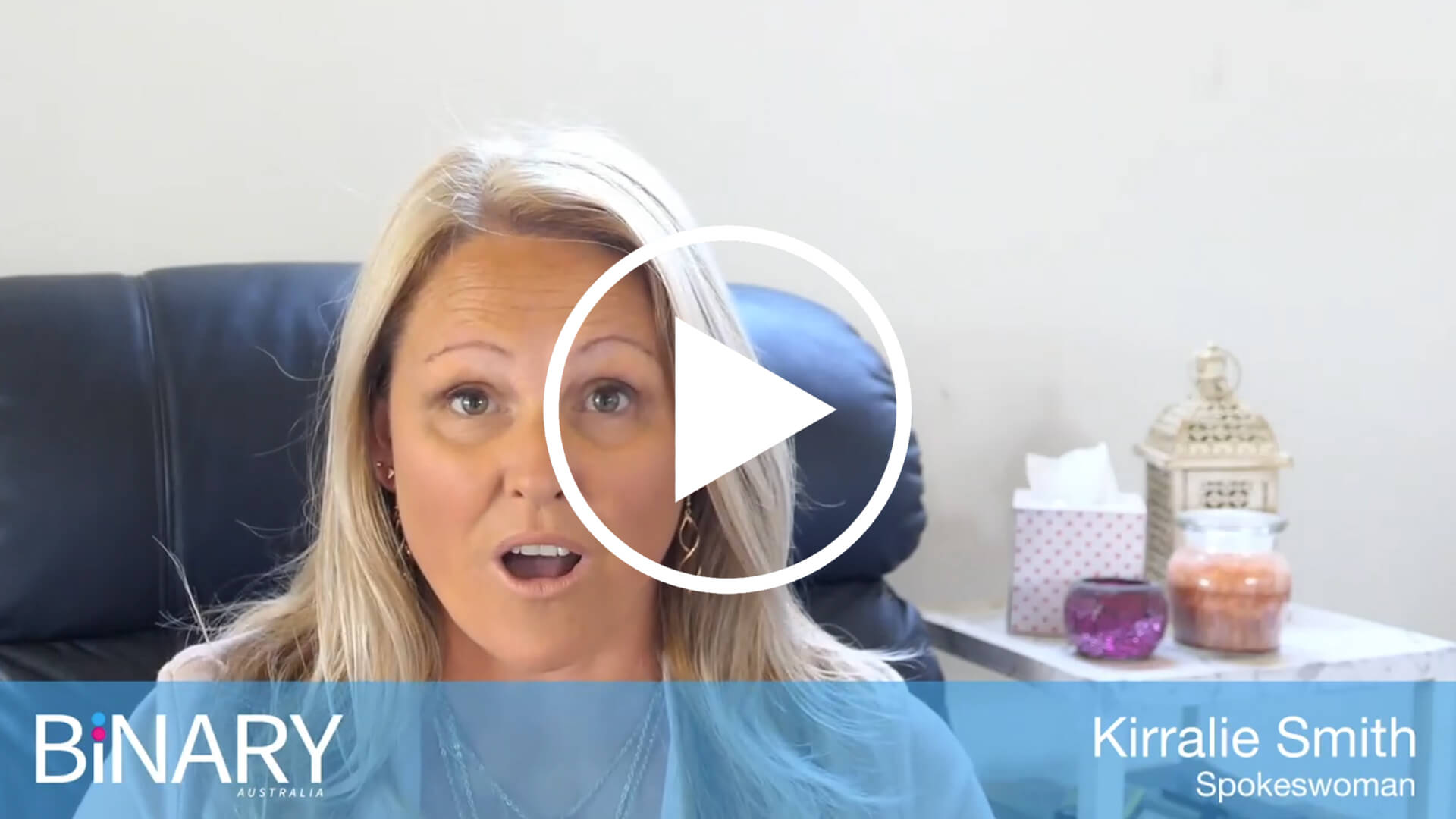 Truth is not relative, but it is extremely inconvenient. Will you sit back and allow them to keep censoring you?

Censorship is dangerous and it is rife.

The same is true for me.

I can see tweets, like tweets but I cannot post my own or repost anyone else’s tweets!

We need more journalists who will ask straight-forward questions.

Still waiting for someone to ask the Minister's for Women why they can't define the term woman.”

Nope. Something went wrong and I couldn’t post it.

Another person posted a clip of Dan Andrews stating he wouldn’t answer anymore questions about made-up facts and rewriting history. He has had enough of being asked tough questions. In other words he no longer wants to be held to account or inform the public about critical issues.

His government are masters at re-writing history!

Born a boy but want to rewrite historical and scientific facts to say you are a girl - go right ahead.

This man is dangerous.”

Nope. Twitter tells me again “something went wrong, but don’t fret – let’s give it another try.”

Yesterday Twitter locked the account of the White House press secretary for tweeting a newspaper article about Hunter Biden.

Over and over again the ‘fact-checkers’ at twitter and Facebook play little gods by deciding what people can and can’t be informed about.

They deny science, reject historical facts and ignore reality for the sake of their own ideology.

They claim boys can become girls and vice versa. It is nonsense.

They promote the rewriting of historical facts and outlaw truth-telling by labelling it ‘deadnaming.’

They deny reality by calling she’s he and vice versa and punishing anyone who states facts when it comes to pronouns.

They shame women by allowing threats and name-calling such as ‘terfs’ on their platforms.

They stick to a dangerous narrative that is all about appeasing activists, fluffy feelings and a leftist ideological agenda.

Truth is not relative, but it is extremely inconvenient. Truth has the power to disarm false narratives and fake news. They know this and they have no facts to support their ideological positions. They have tried intimidation and insults – but have quickly discovered it is meaningless. We don’t care what

they say about us, we will not be silenced.

So they will, and do, resort to censorship and elevate feelings above facts.

This is why numbers count. This is why we must band together and raise our voices in strategic and intentional ways. This is why it is essential to join up to our mailing list and other organisations you support. This is why we need to commit resources, funding and time to ensure the truth is heard.

Truth is power and together we can fight back.