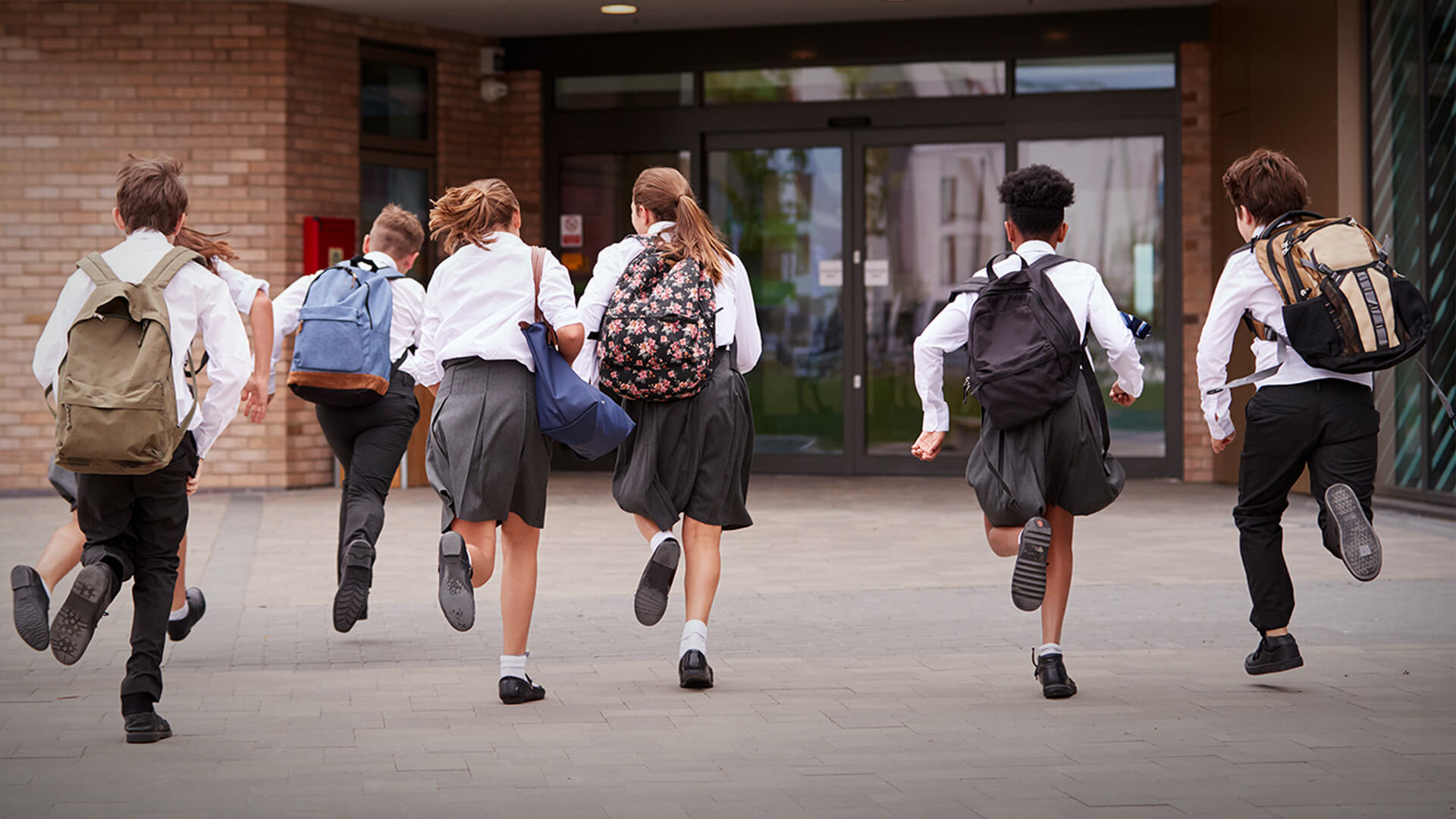 Hearings are being conducted this week in the NSW Parliament about gender fluidity in schools and parental rights. More than 80 submissions were tendered, and more than 20 witnesses called to present to the committee.

The issue is controversial and has attracted strong responses on both sides of the divide.

“Mr Latham’s bill proposes to prohibit the promotion of gender fluidity in schools, including the classroom and teachers’ professional development courses. The NSW One Nation leader says this is about “re-establishing the primacy of parents in shaping their children’s development and sense of identity”.”

The Parramatta diocese has entered a submission opposing the bill, elevating children’s desires above parental rights. They control 80 schools in western Sydney and the Blue Mountains. They claim “that if parental “rights” clashed with the best interests of children, the latter must prevail.” Who exactly determines the best interests of the child is unclear but from this statement, the parents are not part of the equation.

“In its submission, Catholic Schools NSW, representing the state’s 600 Catholic schools, 30,000 staff and 257,000 students, said parental primacy was paramount. It supports the bill, with the caveat it must not prevent schools providing pastoral care to LGBTQI students.

“Catholic Schools NSW chief executive Dallas McInerney said he did not regard the bill as denying the existence of trans and gender diverse people.

““[It] is more focused on learning and curriculum and less on the culture wars or individuals. It is around what belongs in scholarship and school instruction and what doesn’t,” he said.

““Our support for the bill is contingent upon our schools being able to extend all support – pastoral, physical, counselling - [to] these kids in our schools.””

“The Bible is clear, there is male and there is female. Science has never been able to prove otherwise. Parents are the primary care givers in a family and for this group to suggest that the feelings of an immature child warrant greater consideration than the parent’s wisdom and care is outrageous. Schools should not be able to practice indoctrination at the expense of education.”