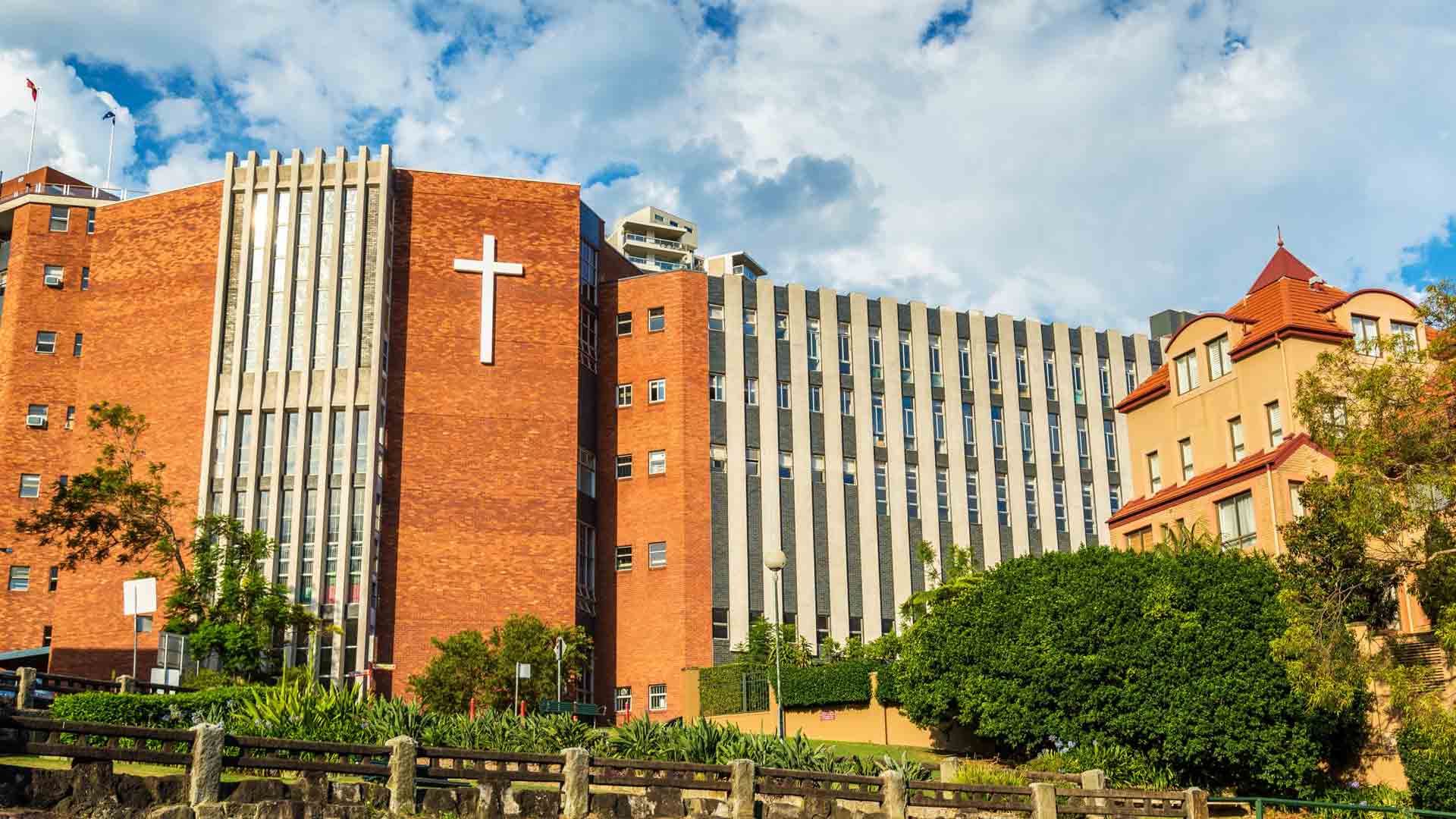 Sydney Catholic Schools have released a policy regarding gender confused students who attend their schools. Over 70,000 children attend a Catholic school covered by the new policy.

The new policy states students experiencing gender dysphoria must be treated with compassion and respect but also says they must be “helped to accept their own body as it was created”.

“While there is no explicit Catholic teaching on the nature or causes of gender dysphoria, the Church affirms the inherent differences between males and females,” the policy states.

“Gender dysphoria is recognised as a mental health condition. It should not be confused with the occasional gender experimentation or gender questioning experienced by some children and adolescents during their maturation and development.”

There are no specific rules regarding toilets, sport or school camps, with each individual case to be determined by the executive director of the school network Tony Farley.

Mr Farley said the new policy was an update of existing ones in schools which wanted to see children “thrive” regardless of their particular circumstances.

“The number of students presenting with gender dysphoria and related identity issues has been, and continues to be, very small in number,” he said.

“Our system of schools is guided by well known Catholic Church teachings which the Archbishop very clearly and publicly upholds. The Archbishop also understands the complex nature of these issues and the need to put the welfare of each student at the centre of all decisions.”

In a welcome move the policy states parental consultation will be sought, unlike the public school system where there have already been instances of children beginning their transition without parental knowledge or consent.

Dr Tanveer Ahmed, psychiatrist, said it was better to treat children this way rather than an all out “affirmation” approach. He noted that the policy helps all children and rather than calling a confused child “transgender” which he says is “quite final” it gives children room to develop and grow without invasive steps.

“Gender confusion should be primarily treated by medical professionals in consultation with parents, not untrained school staff,” she said.

“Parental rights and responsibilities must be paramount.

“Children deserve to attend school for an education that will allow them to thrive, free from political activism and indoctrination.”