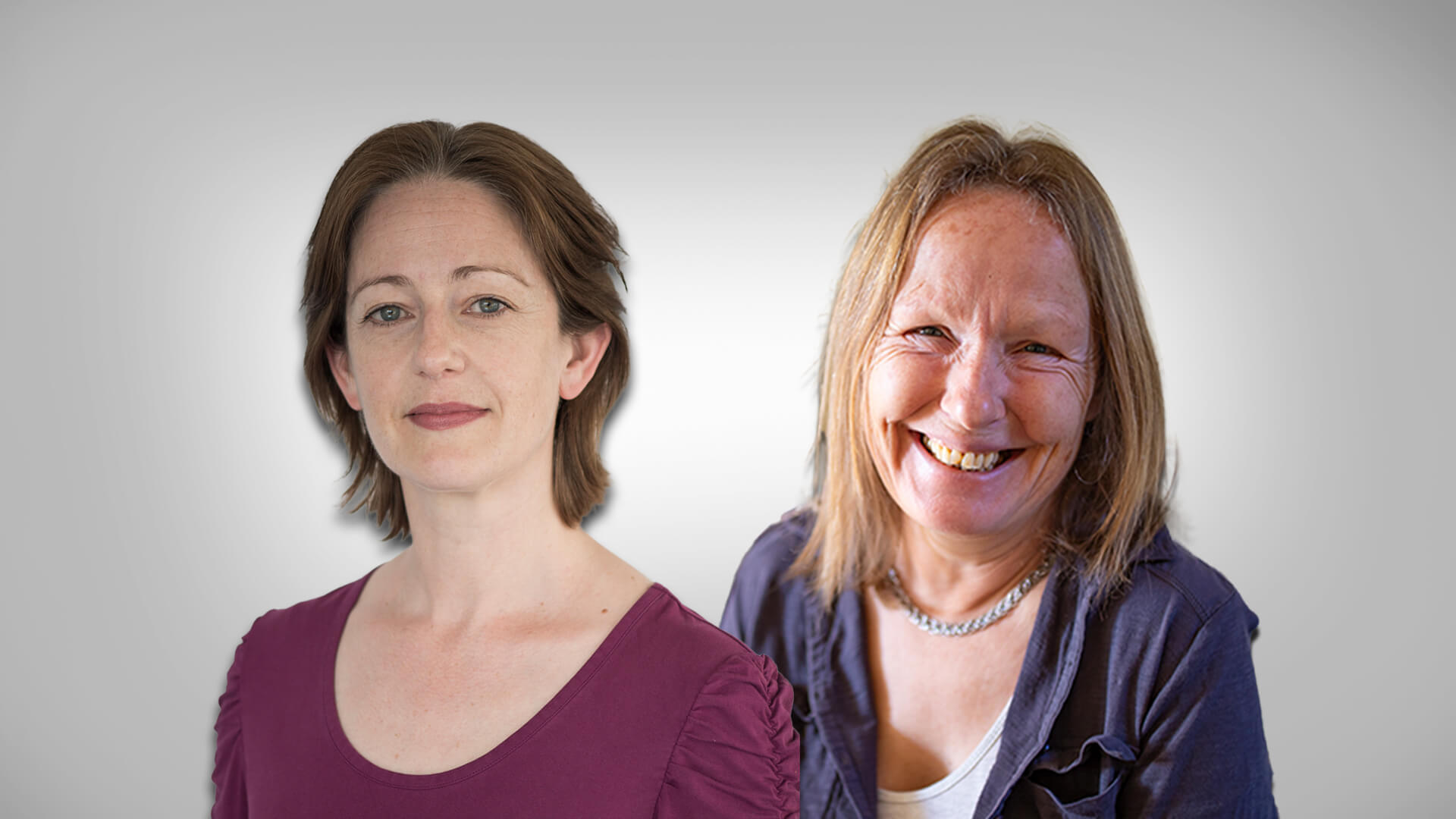 Cancel culture strikes another blow as two scheduled speakers were uninvited to share their expertise on a panel discussing transitioning children.

Great Ormond Street Hospital has postponed a webinar for doctors dealing with gender dysmorphic children after two planned speakers were uninvited over fears they would make attendees feel 'unsafe'.

The event, due to be attended by all training child psychiatrist finalists in London on March 16, was derailed when trans activists refused to appear alongside trans-sceptical panellists, according to The Telegraph.

Helen Joyce, author of 'Trans: When Ideology Meets Reality', who works as an editor for The Economist, was deplatformed from the event, which was organised by the trainees.

Ms Joyce subsequently wrote on Twitter: '...I was supposed to be whistleblowing to trainee child psychiatrists about the medical scandal in which their field is harming children.

'So some of them silenced me.'

Activists are upset with Joyce as she “maintains biological sex is immutable.” They say her presence would make trans people feel uncomfortable.

Stephanie Davies-Arai was also cancelled. She is the director of Transgender Trend, an organisation of trans-sceptical parents, clinicians and academics.

Ms Davies-Arai wrote on Twitter: 'I was happy to share a platform with Mermaids at this conference although I strongly disagree with them.

'The organiser wanted all sides represented in a respectful debate. It's what we all want. It's also critical when the issue is child healthcare.'

Due to criticism, Great Ormond Street Hospital postponed the event and claimed a review is underway.

Kirralie Smith, Binary spokeswoman, said it was wrong to capitulate to extremists.

“This is a very important issue that needs to be directed by facts and data, not emotions and ideology,” she said.

“Any discussions regarding children and medical procedures needs to be backed by evidence-based research.

“Presenting both sides of the arguments is responsible and necessary to ensure children receive the best possible care. Cancelling opposition to the narrative is dangerous and extreme behaviour.”