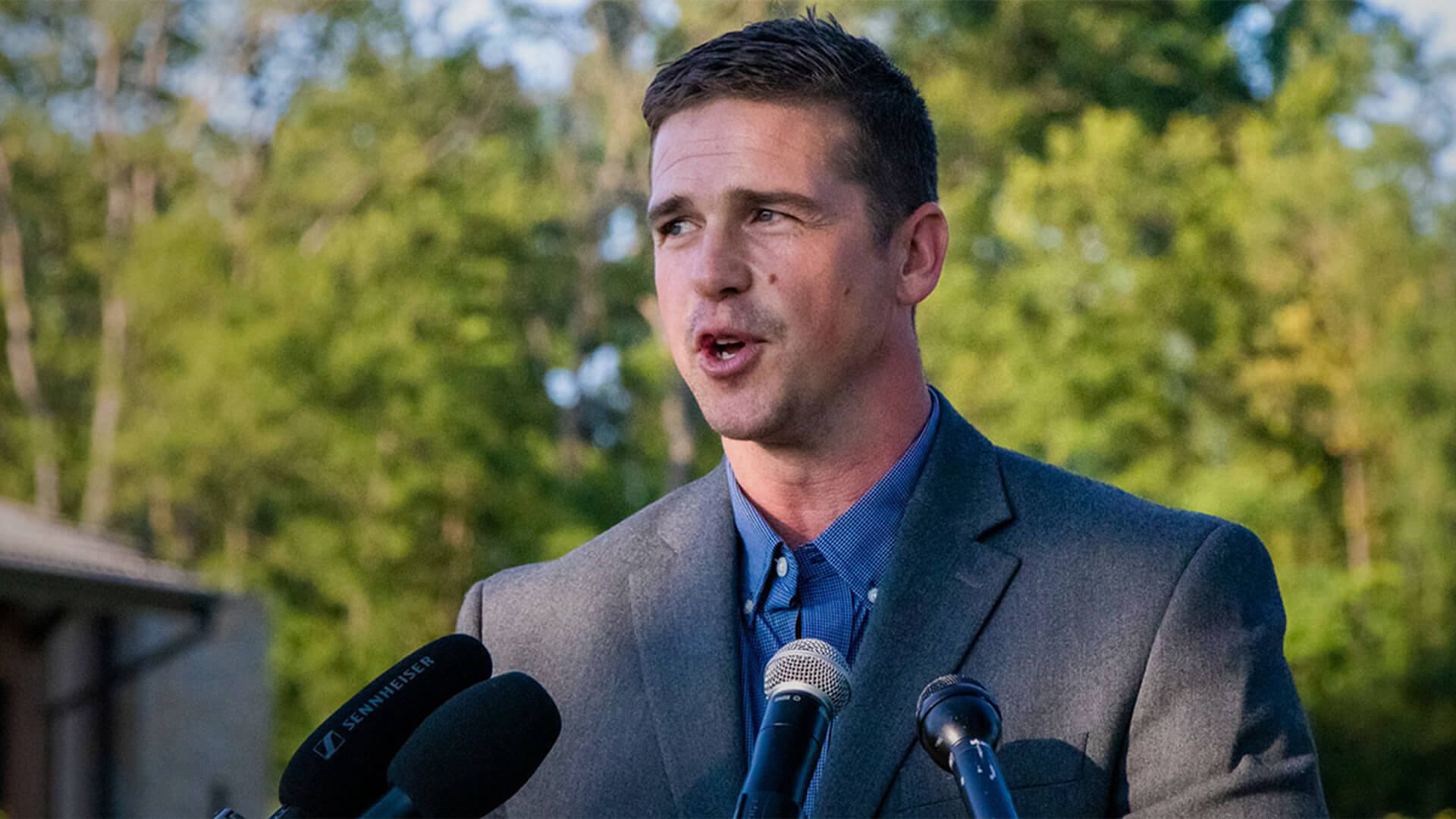 Virginia teacher Byron Tanner Cross is to be reinstated after a Judge ruled he had every right to express his concerns regarding trans ideology in schools.

Cross was suspended after telling a school board that it went against his religious beliefs and he would not lie to his students.

Judge James E. Plowman Jr. ruled that Tanner Cross must be allowed to return to his job at Loudon County Public Schools. Plowman ruled the district’s decision to place Cross on administrative leave as “an unconstitutional action … which has silenced others from speaking publicly on the issue.”

The judge also said Cross was speaking as a citizen and not a school employee during work hours, therefore he only spoke as a “matter of public concern”.

A small crowd celebrated the ruling with Cross after the hearing.

“When I spoke, I was thinking about my values, my students, my parents and my fellow teachers. The truth is I’m not alone. Many of us are concerned that proposed policies would harm students and require us to violate our beliefs by saying things that are not true,” Cross told supporters on Friday.

Michael Farris, president and CEO of Alliance Defending Freedom, the legal group defending Cross, said in a statement he was pleased with the court's ruling.

“Nobody should be punished for expressing concern about a proposed government policy, especially when the government invites comment on that policy,” Farris said. “Educators are just like everybody else — they have ideas and opinions that they should be free to express. Advocating for solutions they believe in should not cost them their jobs.”

Kirralie Smith, spokeswoman for Binary, said the judge made the right decision.

“It is beyond comprehension that a school would suspend a teacher for refusing to endorse an ideological position that denies science,” she said.

“A teacher’s role is to educate, not indoctrinate, their students. A teacher must rely on facts, evidence, and truth, not feelings dictated by a political ideology.

“Cancel culture seeks to intimidate and deter others from speaking out. Everyone has a fundamental right to engage in the debate respectfully. No one should be threatened with suspension for doing so.”