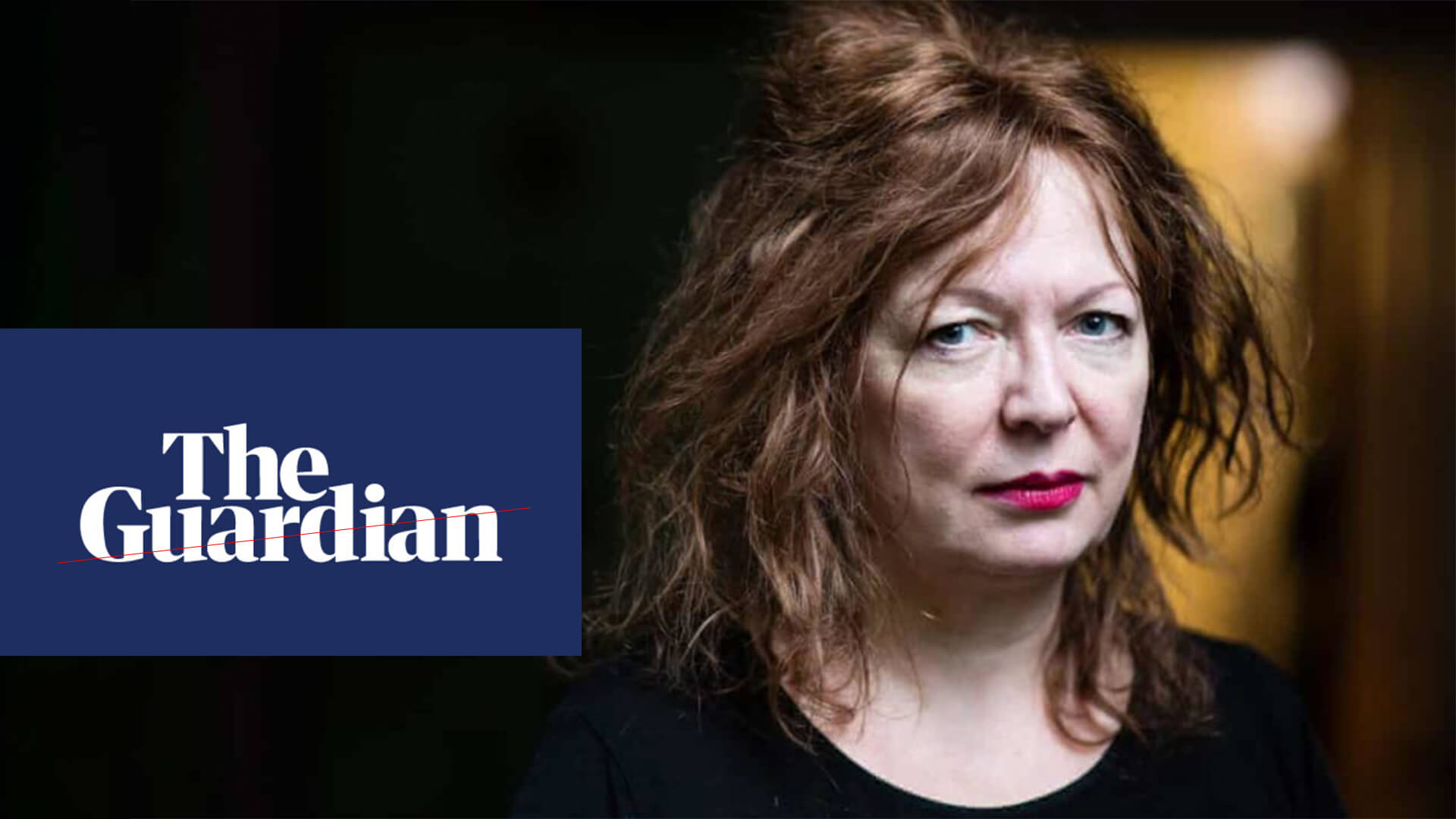 Cancel culture has claimed another scalp. But this time the victim isn’t going without a fuss. The Guardian newspaper may have caused the fracas, journalist Suzanne Moore will have the final word.

The newspaper which presents itself as a bastion of liberalism and tolerance, and which openly stands in judgement of other media, was hoist with its own petard after one of its top columnists quit amid a 'transphobia' row.

Suzanne Moore today announced her shock departure from The Guardian after a career there spanning more than 25 years.

She later appeared to take a swipe at the left-wing newspaper by changing her Twitter bio to: 'She left because she understood the value of defiance'.

It comes after the award-winning journalist was thrust into the centre of a 'transphobia' storm earlier this year over a column about feminists being abused by trans extremists.

In the article, published in March under the headline: 'Women must have the right to organise. We will not be silenced', she wrote about gender being a biological classification and, 'not a feeling'.

Offended by the facts, 338 activists at the paper, wrote a letter complaining about a pattern of alleged transphobia.

The journalist and her children even received death and rape threats. For stating facts and refusing to entertain fiction as reality.

Announcing her resignation on Monday evening, Ms Moore tweeted: 'I have left The Guardian. I will very much miss SOME of the people there. For now that's all I can say.'

“Moore is an award-winning journalist who upholds biology over ideology. Her words are echoed by many reasonable men and women around the globe, 'You can tell me to "die in a ditch, terf" all you like, as many have for years, but I self-identify as a woman who won't go down quietly.'”

“It is essential we follow the lead of women like this who refuse to bow silently to the political agenda. Science, facts and reality matter. We must all stand together and continue to speak out in the face of such threats.”