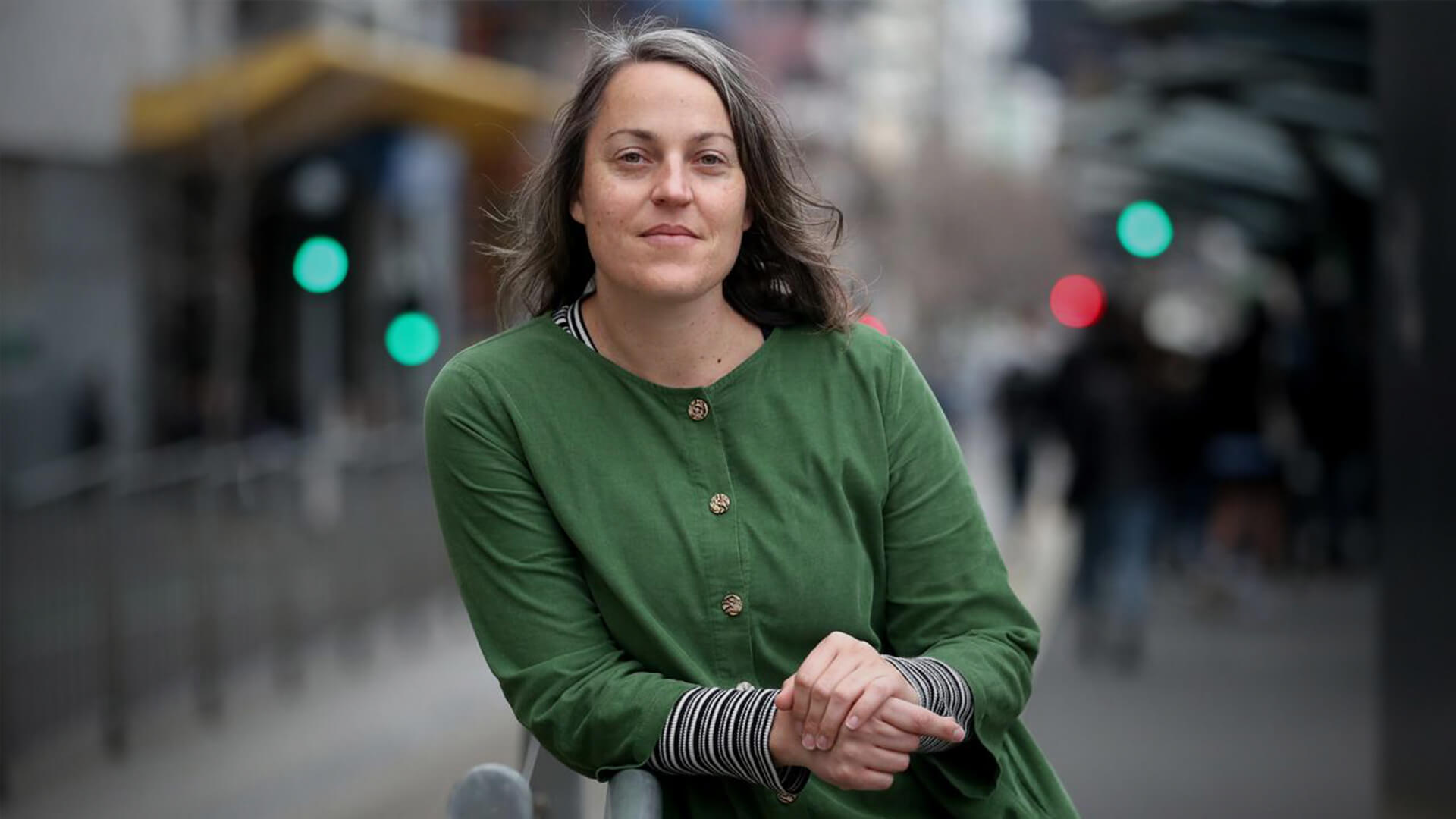 Trans activists are attempting to silence Australian academic Holly Lawford-Smith, a professor of philosophy at the University of Melbourne. They are offended by her creation of a website that encourages women to share their stories of encountering men who identify as women in women-only spaces. It is called “No Conflict they Said” and aims to highlight infringements on women’s sex-based rights through the sharing of personal stories.

“In Australia and around the world, legislation is being introduced that replaces sex with gender identity. Advocates insist that there is no conflict of interests. But governments are not collecting data on the impacts of this legislative change,” its homepage states.

A petition with more than 100 pages of signatures has been launched against the academic and has even been signed by staff from the university. There has been little engagement with the issues raised by the stories on the website. It is simply a pile-on in an attempt to silence valid criticism of the trans agenda.

“In Australia, we changed sex. So, it’s not like the UK where they have a separate gender recognition system. We actually went directly to [where] you could change your legal sex on your birth certificate and then, the birth register by self-identification… And that, of course, just radically changed inclusion, so now anyone who identifies as a woman includes themselves in all sorts of spaces and services originally set up to advance women’s interests,” she said.

Although many people, she said, tend to just think of restrooms when they hear the word “women-only space,” it actually refers to a “really wide range of spaces,” many of which have been represented in the stories on the site.

“I think in the public imagination, people tend to hear ‘women-only space’ and they just think ‘toilets’ and it’s pretty annoying because lots of the media coverage has really been around like, ‘Ah, trans women just want to pee in peace and they’re in and out’ as if that exhausts the issue,” she said.

The stories on the website reveal a very different reality for many women who have been personally impacted. Lawford-Smith is refusing to back down despite the intimidation tactics, and support for her and the website is growing.

“Academics in Australia and around the world are being actively discouraged to collect important data on the impact of the trans agenda on women. Instead of meaningful and engaging debate, they are threatened with cancellation for asking the hard questions and daring to collect stories of how women’s sex-based rights are affected. This has got to stop. Policy development, health care professionals, parents, counsellors and educators deserve accurate information to form appropriate responses to the current wave of trans activism.”