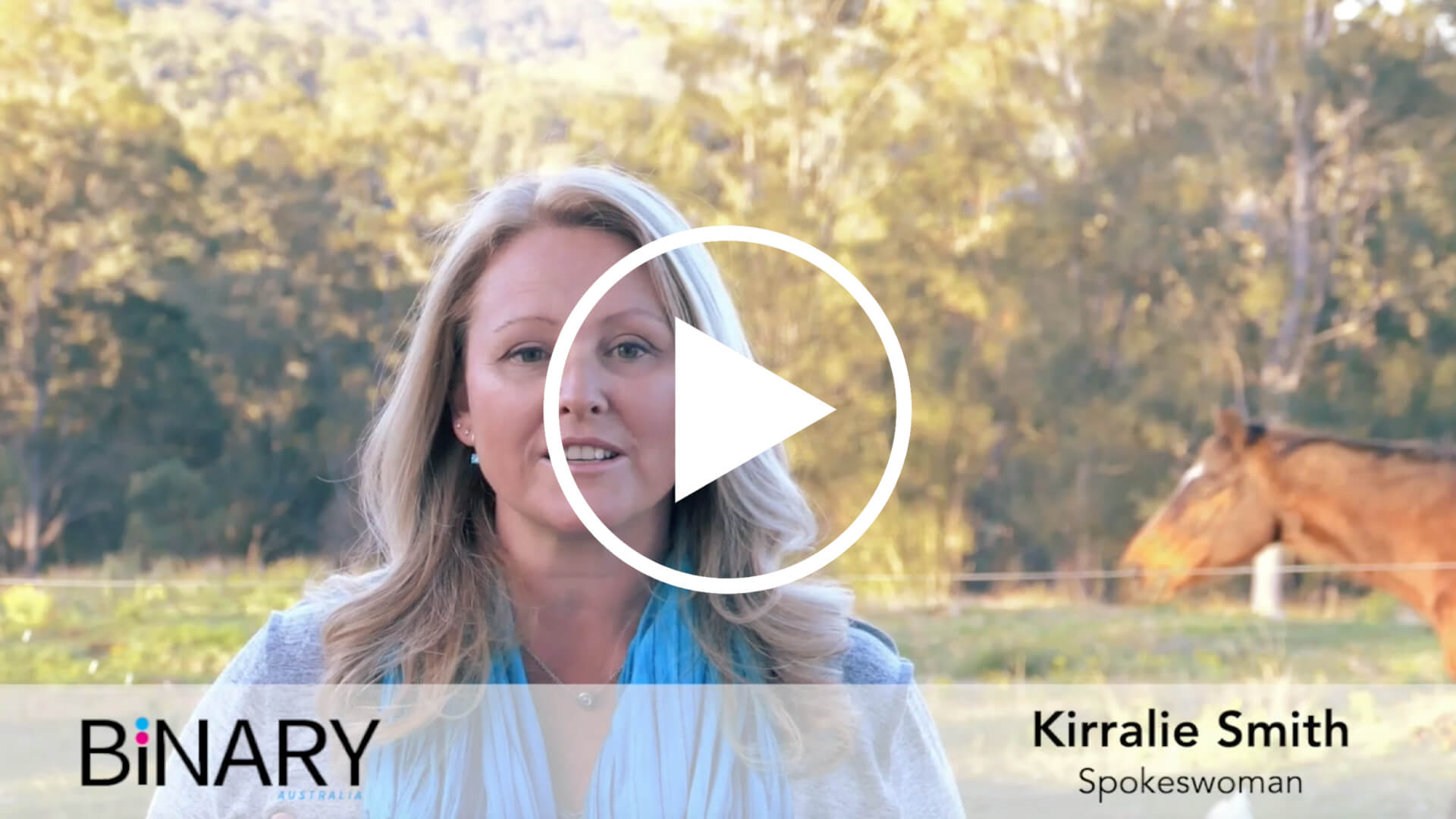 Canberra Politicians are out of touch with reality

Can you believe politicians in Canberra have voted to allow children as young as 12 to change the reality of their biological sex on their birth certificates!

That’s right, kids have been granted the opportunity to rewrite history, without parental knowledge or consent!

Humans are born either male or female. It is an observable scientific fact.

That scientific fact is recorded on one of our most basic, and most important, forms of identity – our birth certificates.

Now the politicians in Canberra, under the cover of COVID 19, have completely disregarded scientific facts in favour of radical gender ideology!

The Greens and ALP lead the charge while the coalition did absolutely nothing to stop them!

The bill states that if children aged 12-16 want to make the change they can apply to ACAT -  and they can also apply to do it without parental support or consent.

Last night we surveyed thousands of Canberrans. And the results were overwhelming. Politicians are completely out of touch with their constituents.

A whopping 80% of Canberra residents we surveyed were completely unaware that the law had changed.

84% said they would not vote for a party or candidate who supported the new laws.

71% of respondents said they were opposed to 12-year-olds changing their birth certificates.

These politicians have snuck around and introduced this incredibly controversial law behind your backs and they hoped to get away with. But we won’t let them.

This week they are set to debate conversion therapy laws. They conflate sexual orientation with gender identity and lump them all in the same bag.

They don’t want parents to have a say in their child’s upbringing. They are trying to empower minors to make radical, life altering decisions that will have dire consequences for families.

They are actively removing parental rights and have the hide to accuse opponents of being nasty. They sneak around and refuse to consult with the majority of their constituents.

Don’t let this opportunity pass. Join with the 71% of Canberrans who don’t want their politicians making such radical decisions endorsing their gender agenda.

Speak up and send them a message that biological reality and parental rights outweigh their radical ideology every time.