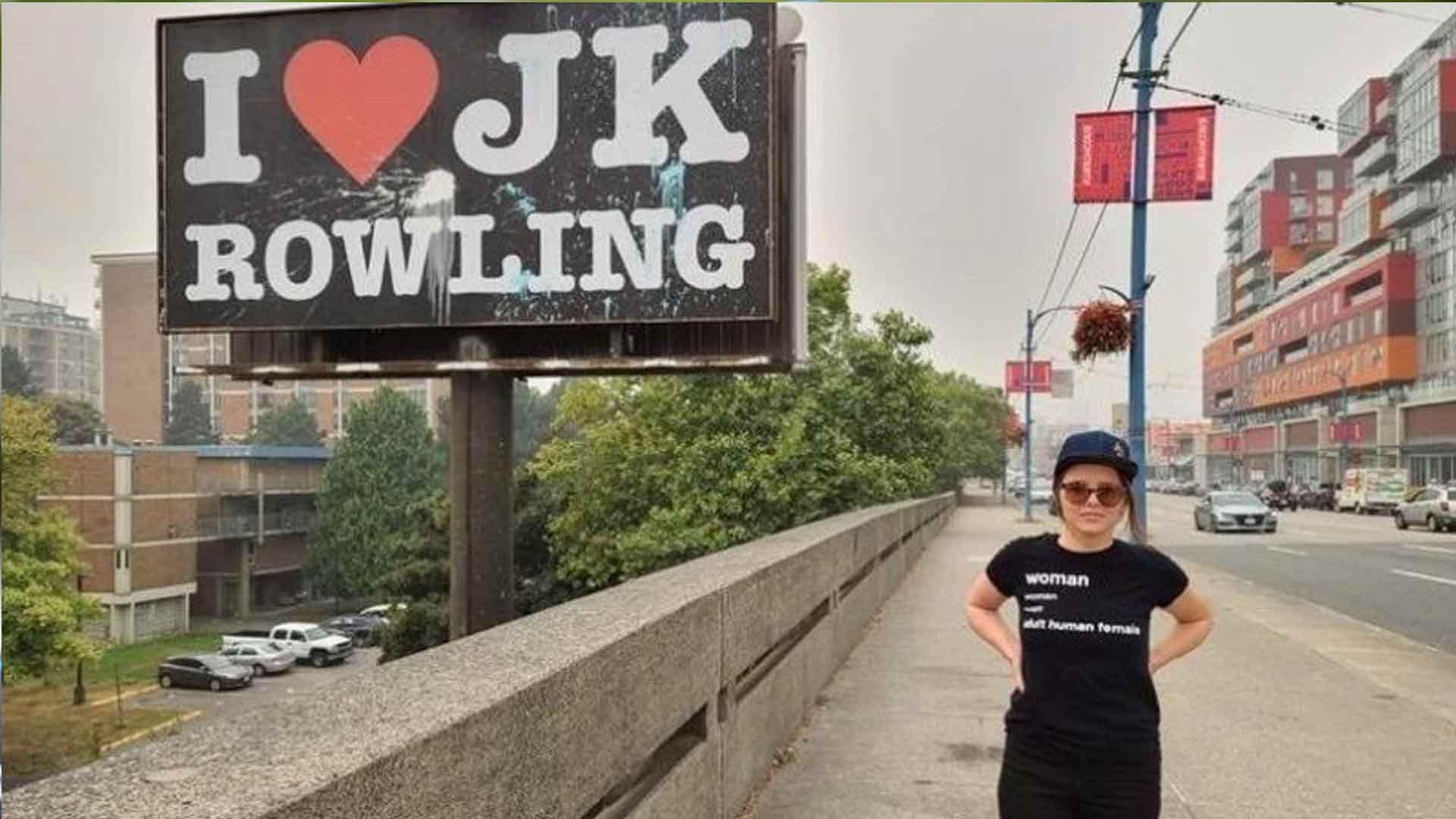 In a case reminiscent of the Israel Folau controversy, a courageous Canadian nurse, Amy Hamm, has revealed that she is the subject of an ongoing investigation by the British Columbia College of Nurses and Midwives (BCCNM) into her “off-duty” conduct and social media communications.

Two members of the public – one a Marxist activist and the other anonymous – have complained that Hamm’s recognition of biological sex and her public support for JK Rowling makes her incapable of “provid[ing] safe, non-judgemental care to transgender and gender diverse patients” and that she is “promoting and stoking hate speech towards trans and gender-diverse communities”.

Hamm is a single mother of two small children with an otherwise impeccable professional record. She now faces permanent deregistration and loss of livelihood if the BCCN upholds the claims of these activists against her − claims that Hamm rejects as utterly groundless:

In my decade-long nursing career, I have never had a patient complaint … I have worked with countless transgender patients. I am not transphobic by any reasonable or defensible definition of that word. Yet I now could lose my job because activists claim that I am a bigot.

Despite the pressure to drop her out-of-work activism in defense of women’s sex-based rights, Hamm refuses to back away from the facts of biological sex:

“Men are not women. Humans are a dimorphic species. Women and men are biologically different from one another. Women and girls have sex-based rights as a result of those differences. Those rights are under threat. This is the truth. It has always been the truth. Speaking the truth should not be a punishable offense.”

Hamm believes the complainants have been emboldened by the passage of Canada’s Bill C-4, which came into effect in January 2022. Bill C-4 ostensibly prohibits “conversion therapy” but, in practice, cements the “affirmation only” approach to gender transition in law and threatens healthcare workers with prison time if they do not immediately “affirm” the stated gender of any patient, no matter how young.

Like “conversion therapy” laws in Victoria and the ACT, Canada’s law promises to become the instrument of choice for activists who can now use public institutions to persecute those who disagree with gender ideology.

Hamm’s case will be a test of these new powers and she knows that many women who support her are watching the progress of her case with interest:

Even if most haven’t raised their voice publicly as I have, they’re tired of watching ideology trump science, while the real concerns of women are ignored, or even attacked, by the professional organizations tasked with protecting our interests … We are not a minority.

Binary spokeswoman, Kirralie Smith, said, “It’s an absolute disgrace for any medical organisation to ‘investigate’ employees for upholding the basic facts of biology.”

“Gender ideology relies on bullying and intimidation because it cannot appeal to logic or reason.”

“I hope that Hamm’s courage proves infectious and emboldens other women to defend the simple truth that men are not women and that biological sex matters.”