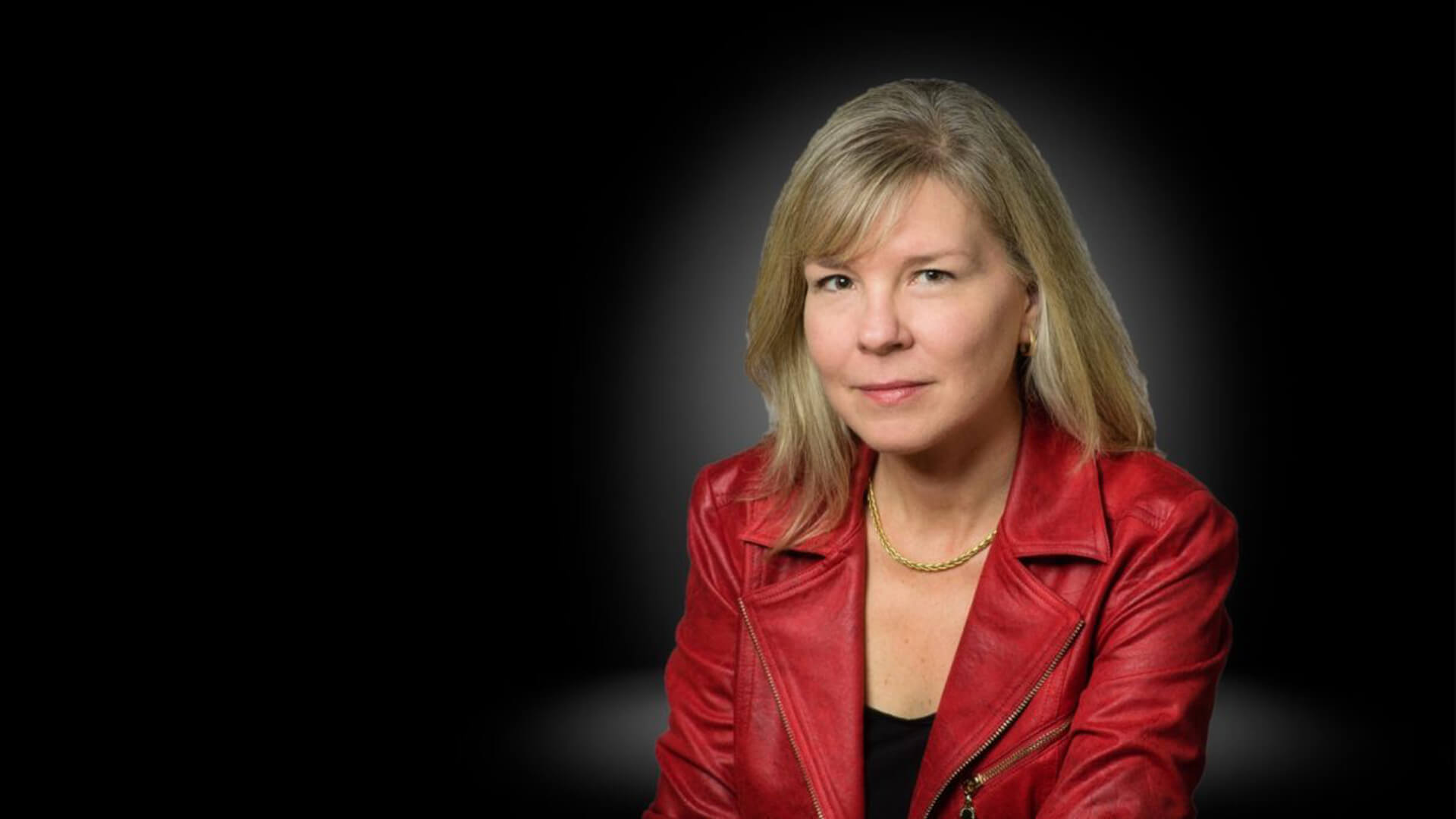 Lawyer Lisa Bildy from the Justice Centre for Constitutional Freedoms made an outstanding submission to a Canadian Parliamentary Standing Committee. In the five-minute video Bildy clearly exposes the radical agenda behind transgender ideology.

When it comes to gender identity improperly conflated with sexual orientation in this bill, what we think we are talking about, and what activists mean and are pushing for, are not the same. By conversion, they mean talk therapy or watchful waiting to help a child or adolescent become comfortable in their own body. Or that addresses other mental health concerns or past traumas, something that about 85% of them will do if given that space.

That is what they want banned on pain of committal sanction.

When they say affirmation, they mean rejecting the body a child was born in and embarking on a path of puberty blockers, cross-sex hormones, multiple surgeries and a lifetime of medication and dire consequences such as sterility and loss of sexual function.

Bilby insists that LGB and T not be conflated and that any conversion therapy ban must only be aimed at invasive and cruel treatments for sexual orientation – not gender identity.

Binary spokeswoman, Kirralie Smith, said the video is a must-watch.

“All politicians, parents and concerned citizens need to take just 5 minutes to watch this incredibly important video. Bilby exposes the radical gender agenda and clearly lays out a reasonable and objective argument for protecting children. Ideologues are a threat to our kids and politicising this agenda poses immense danger to our most vulnerable.”