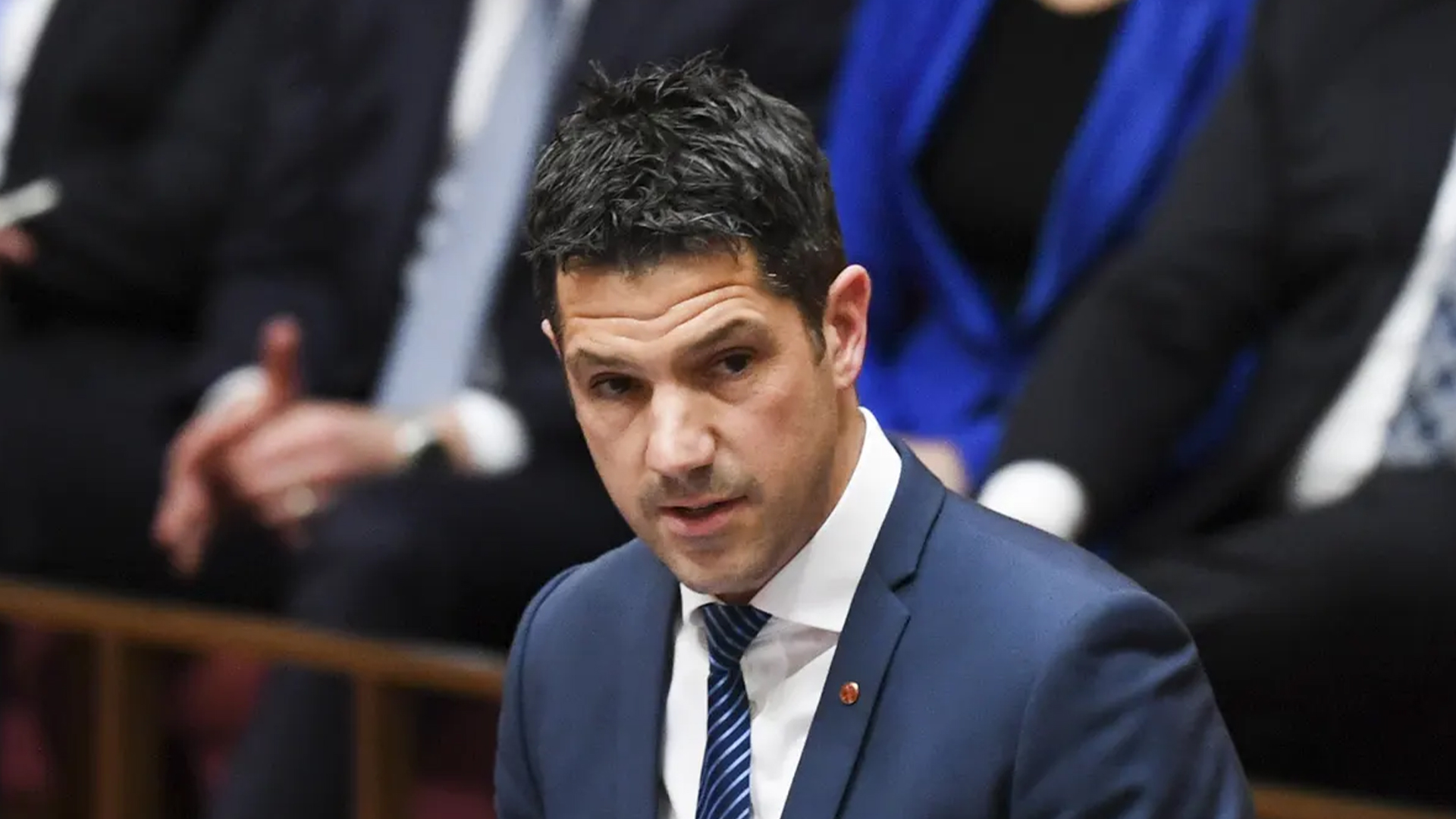 They weasel and flounder coming up with terms such as “people with a uterus” in an attempt to appease the trans lobby.

These are taxpayer funded chiefs supposedly making very important health decisions regarding the nation. They are too afraid to proclaim biology 101 for fear of offending men who pretend to be women.

They want us to trust them with our health but they refuse to admit only women can get pregnant, give birth and breastfeed.

Brendan Murphy again diminishes women, and says people must have a “functioning uterus, whatever you call someone”.

Senator Alex Antic responds that “presumably only women can get pregnant” to which a male voice answers “no.”

John Skerrit from the TGA admitted only biological females can get pregnant but was careful to insist that everyone must use inclusive language so as not to offend trans people.