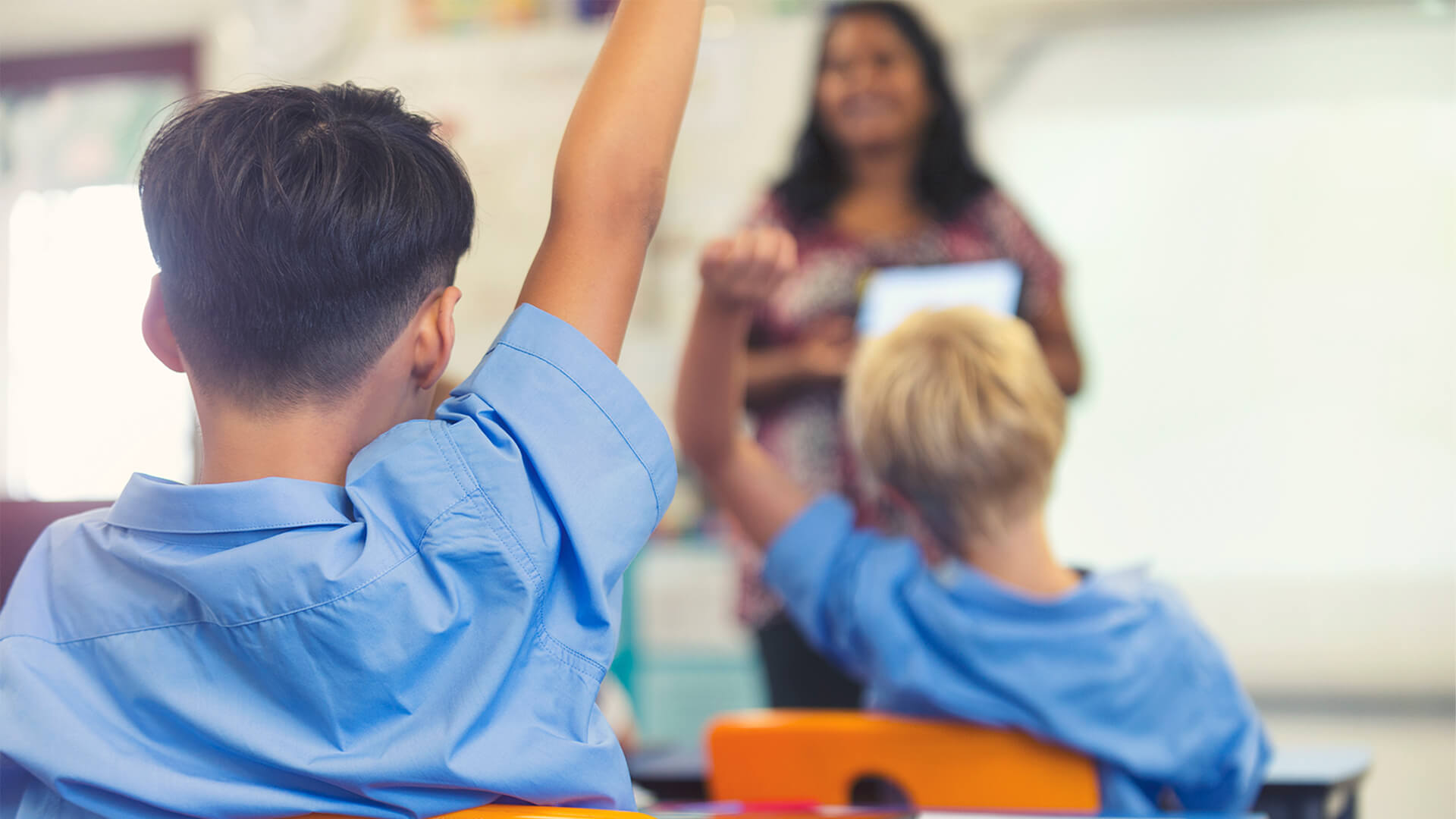 Radical gender activists in NSW are using the cover of protecting women from sexual violence to further indoctrinate children in schools.

NSW MPs from across the political divide are sponsoring a new petition led by activist Chanel Contos urging the state government to improve the sex education curriculum and reform consent laws.

Preventing sexual violence is not an excuse to promote queer sex or any other programs to sexualise children.

Federal Greens spokeswoman for women Larissa Waters is calling on the federal government to step into the education space and fully fund a nationwide rollout of the respectful relationships program devised by Our Watch, the government’s primary prevention agency.

Respectful Relationships is a program that has been flagged many times for exceedingly inappropriate content that promotes the sexualisation of children.

“Sexual violence is a serious issue that must be addressed, but it should not be used as a vehicle to indoctrinate children in queer sex, or any other forms of sex. Violence is never acceptable. Nor is the sexualisation of children. Such content must be kept out of our schools and never be government sanctioned.”