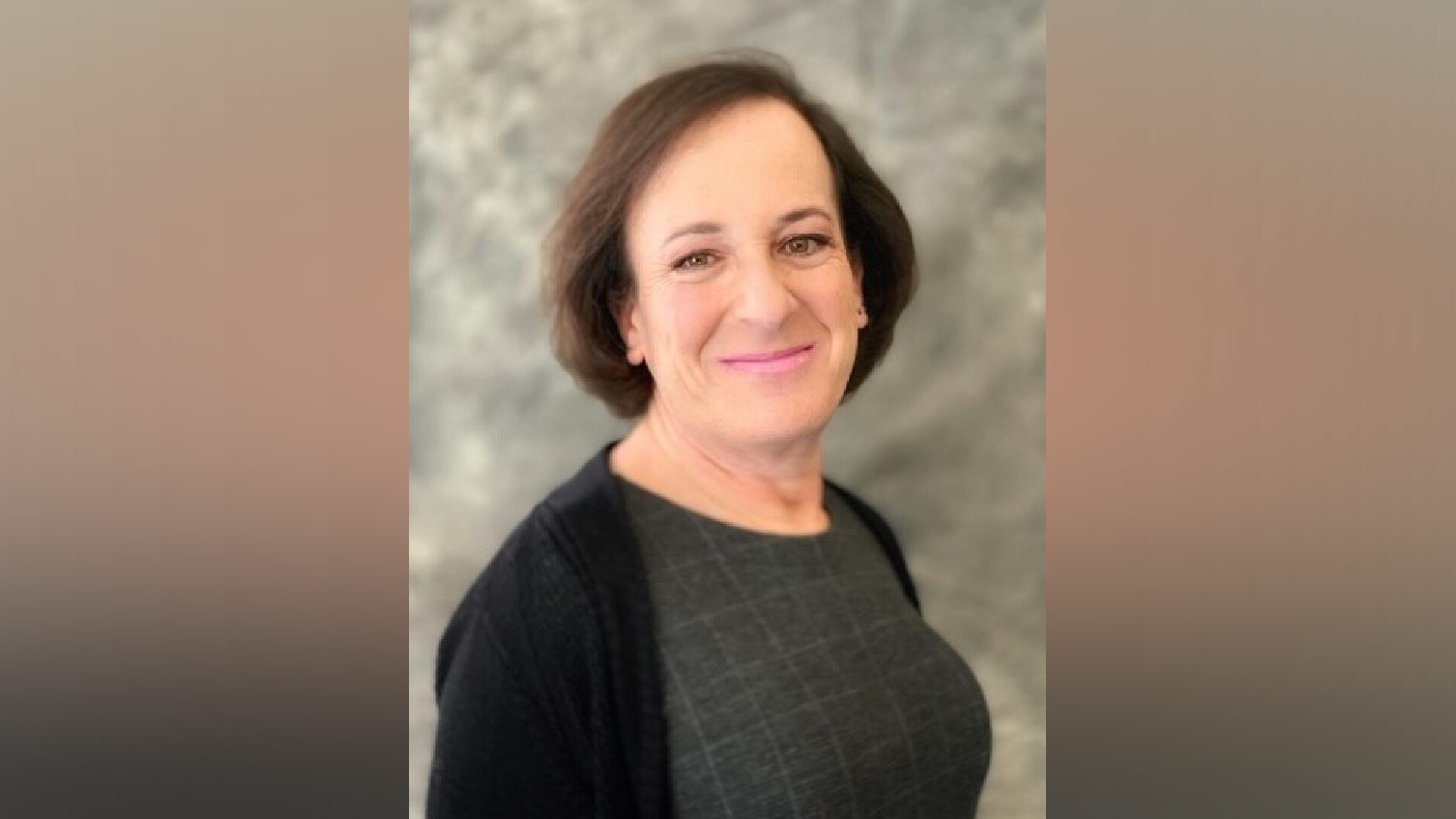 The US state of California broke new ground in progressive politics when Governor Gavin Newsome announced the appointment of “the First Openly Transgender Judge Appointed to the Bench in California”.

Among the eight new judicial appointments announced to fill vacancies, Andi Mudryk, 58, was given special billing in all the headlines.

Woke media lit up with the news and messages flowed in, congratulating Mudryk and praising the wisdom of the administration that made this appointment. The Los Angeles Times quoted Rupert Byrdsong, who, as President of the California Judges Association, was probably involved in getting Mudryk’s name on the list of judicial recommendations and who said:

“The historic selection of the first openly transgender person to the bench represents a significant milestone reached in ensuring our judiciary reflects the diverse communities it serves … As CJA embraces its commitment toward diversity and inclusion, we applaud Gov. Newsom’s wisdom in selecting Ms. Mudryk.”

But then it emerged that Mudryk was not actually the first transgender Californian judge after all. Vicky Kolakowski pointed out on Twitter that “she” was elected to the bench in 2010 by popular vote and has been doing the job for twelve years.

In California, superior court judges are elected for terms of six years but vacancies created by mid-term retirement can be filled at the Governor’s discretion until the next election cycle comes around. So, Mudryk is only the first appointed transgender judge, not the first transgender judge.

Byrdsong must have been disappointed for two reasons. First, because he was wrong about this appointment being “the historic selection of the first openly transgender person to the bench” (and being wrong about the facts is probably not such a good look for a judge). But also because sponsoring “the second openly transgender judge” doesn’t qualify for such a big trophy at the next LGBTIQ+ gala awards.

Looking down the list of eight new judges appointed, it’s striking to note that the “values of diversity, equity and inclusion” that everyone says guide these decisions clearly don’t extend to political affiliation. Six of the eight are registered Democrats. The other two have no registered political affiliation. If we are choosing judges on the basis that they represent minority population groups, then maybe the Governor of California might consider appointing a Republican to the bench next time? They clearly qualify as an underrepresented population group.

In the obsession with identity politics, everyone seems to have forgotten that the job of judges is to discern the facts. Culprits brought to court can be expected to obscure those facts so we need judges that can see past cleverly-constructed lies. We need judges who will administer the law without partiality and without differential treatment for different identity groups.

Binary spokeswoman, Kirralie Smith questioned the wisdom of appointing men to the bench who are prepared to deny that their own biological sex counts as a fact:

“When we have judges who believe that their feelings of being female are more real than the evidence of their bodies, how can we trust that they will discern fact from fiction in the cases they hear?” she said.

“You don’t erase those facts by pretending that ‘feeling like a woman’ is the same thing as actually being one.”