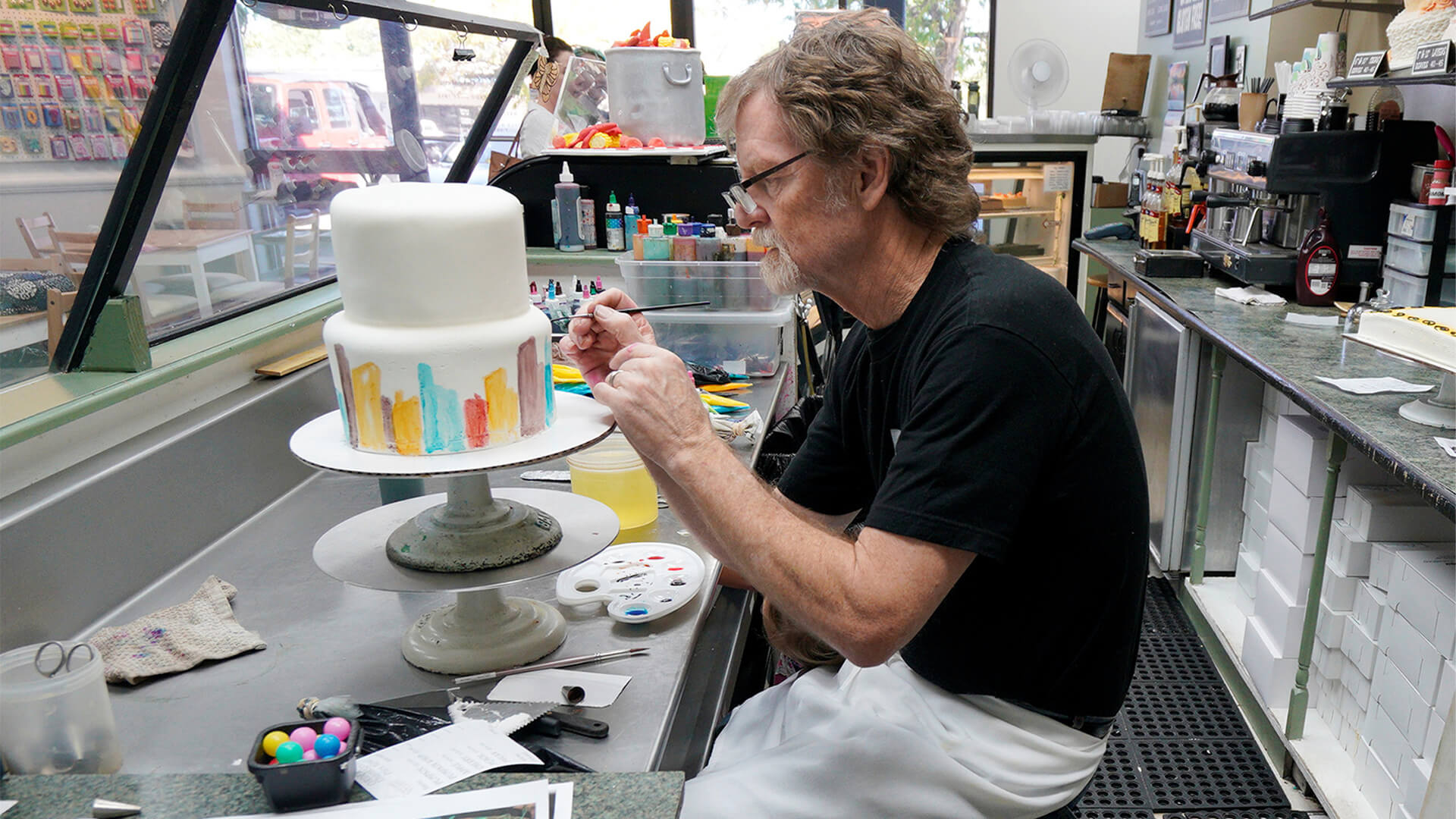 Jack Phillips refused to bake a cake celebrating the same sex marriage of a couple in 2012. He has been dragged in and out of courts ever since.

He is now facing another trial by a transwoman who wanted to call his bluff.

“Autumn Scardina attempted to order the birthday cake on the same day in 2017 that the high court announced it would hear baker Jack Phillips’ appeal in the wedding cake case. Scardina, an attorney, requested a cake that was blue on the outside and pink on the inside in honor of her gender transition.

“She said she called Phillips' Masterpiece Cakeshop to place the order after hearing about the court's announcement because she wanted to find out if he really meant it.

“When her lawyer Paula Greisen asked whether the call was a “setup,” she said it was not.

““It was more of calling someone's bluff,” she said.”

The process is the punishment in these kinds of cases. Scardina also filed a complaint with the state of Colorado and “the Colorado Civil Rights Commission found probable cause that Phillips had discriminated against her. Phillips then filed a federal lawsuit against Colorado, accusing it of waging a “crusade to crush” him by pursuing the complaint.”

Both cases were dropped in March 2019 but Scardina was still able to pursue this lawsuit. The US Supreme Court did find anti-religious bias, but there is still no clear law about religious objections by businesses when it comes to LGBT ideology.

Kirralie Smith, Binary spokeswoman, said it is an important battle.

“It is clear these people are bent on hurting Phillips and intimidating anyone else who may have religious convictions when it comes to running their business. There are plenty of other businesses who would willing provide the service. There are plenty of other businesses, on both sides of the political divide, who discriminate according to their ideology.”

“Why aren’t they doing the same with Muslim businesses? This is a clear example of anti-Christian sentiment designed to intimidate and bully those who don’t conform to the radical gender agenda.”