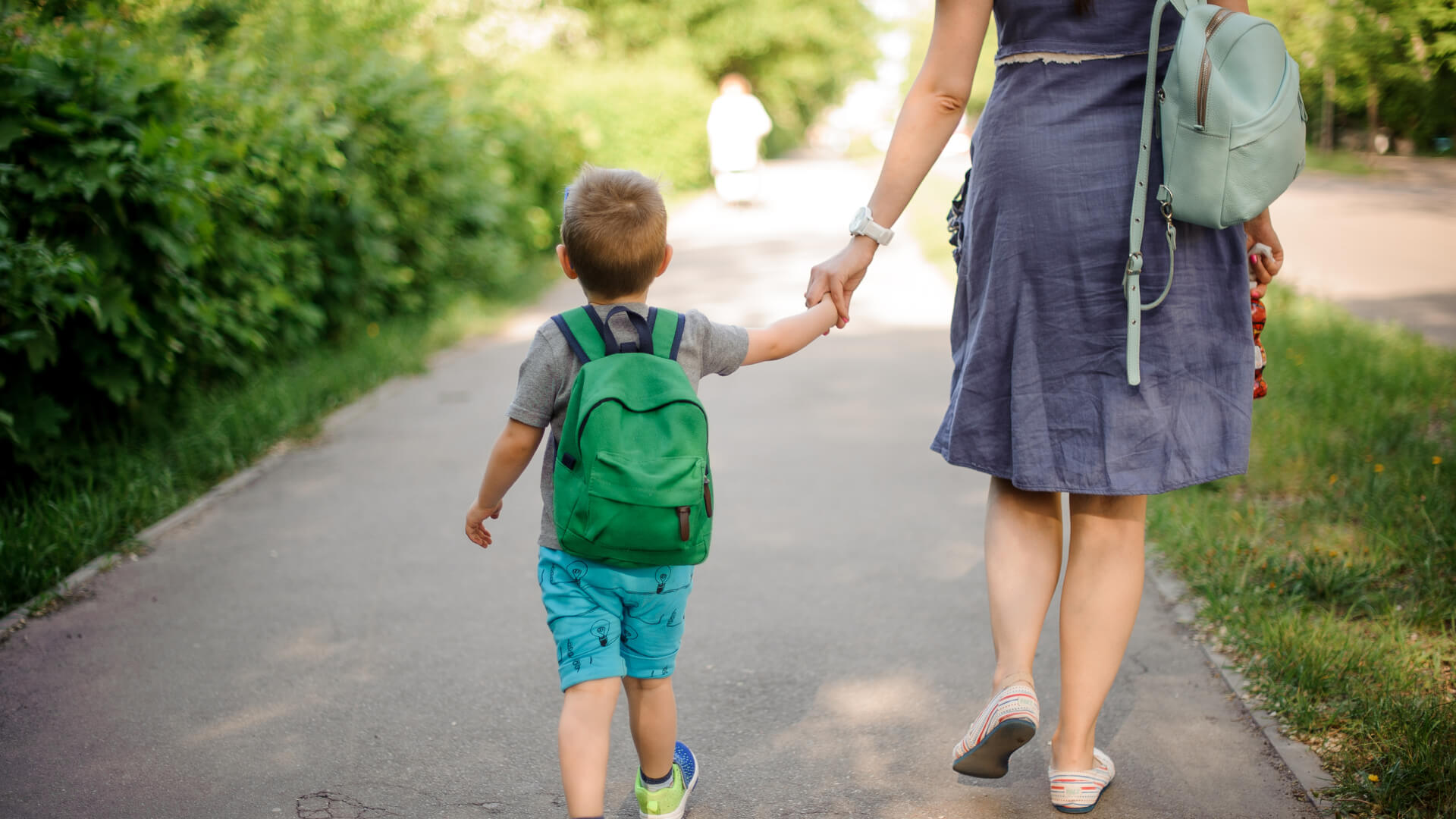 "A British mom is suing her son's school for indoctrinating students with pro-LGBTQ ideology without parental permission," CBN has reported.

Izoduwa Montague took action after children were forced to participate in an event called “Proud to be me.”

Montague said the school was dismissive of the concerns of parents and treated her son unfairly after she opposed the event. He was given detention and she was barred from the school premises.

"It was like being bullied," she said. "They stopped treating me like any other parent but were antagonistic towards me. I believe that they retaliated against me unreasonably by excluding me from the premises, victimizing my child and not taking my safeguarding concerns seriously."

Montague explained, "I wasn't even trying to stop the Pride event. I just wanted my child to receive an education, rather than indoctrination."

She has filed a complaint against the school and is seeking a “five-figure sum” in compensation.

“This mother has every right to be upset and to push back. Too many people are being silenced or intimidated into submission to the radical gender agenda. It is up to parents to take responsibility for their children and not leave them to the will of activists.