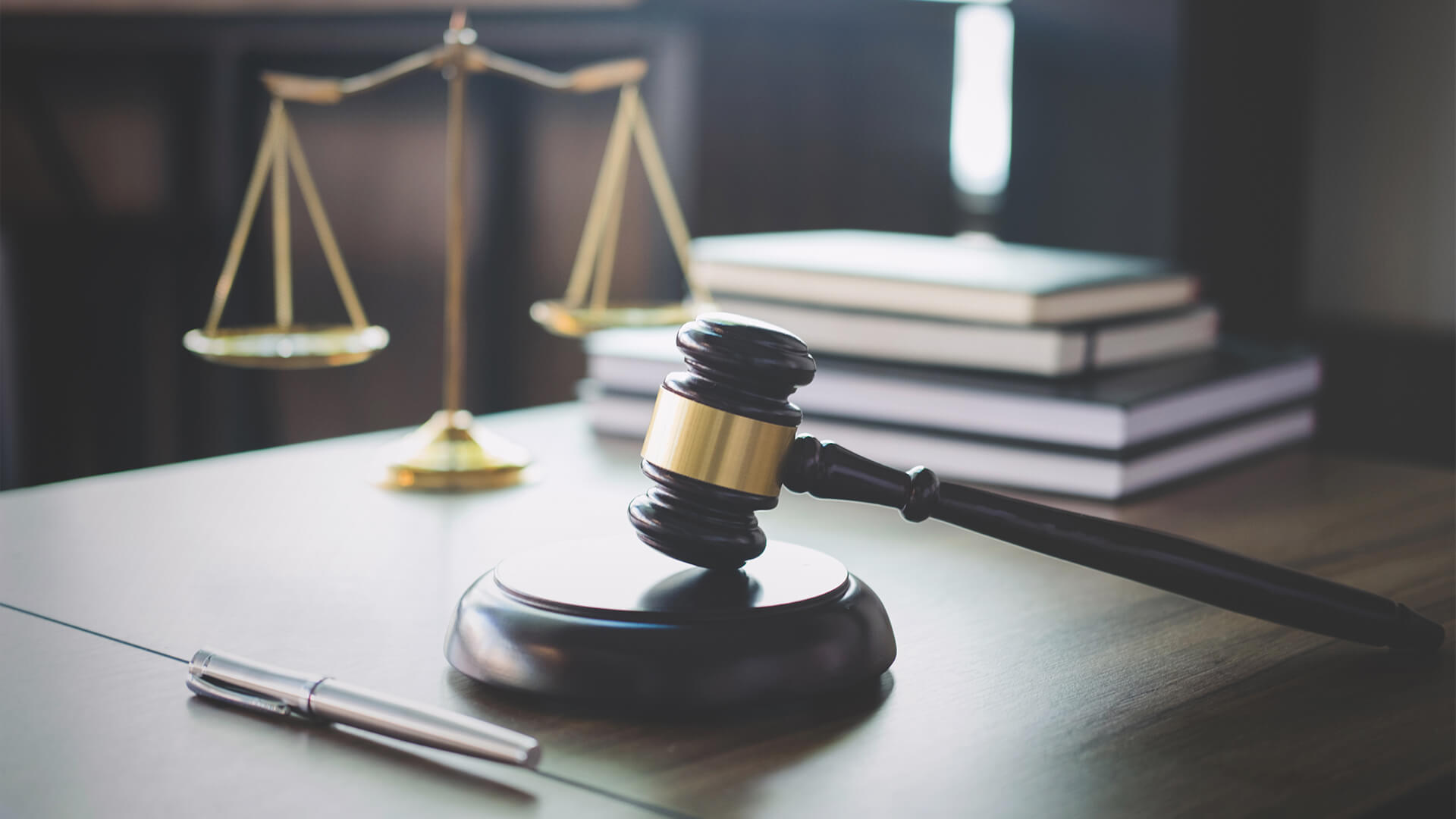 Louden County’s ‘boy-in-a-skirt” rapist has been sentenced for raping girls in the school toilets. The boy was 14-years-old when he raped two girls on separate occasions, while he was wearing a skirt and blouse and entered the girl’s bathroom. A third girl was also attacked.

Now 15, the boy has been sentenced to residential treatment and put on the sex offenders list.

The judge said his psycho-sexual evaluation was one of the most disturbing she has ever seen.

Commonwealth Attorney Buta Biberaj appeared in court, but did not speak. The juvenile prosecutor who took the lead asked for the perpetrator to be placed on the sex offender registry, a more severe step than that requested by a juvenile parole officer. The judge said she had never ordered a juvenile onto the registry despite hearing numerous juvenile cases, but that “I am ordering you onto the sexual offender registry.”

Biberaj previously said the suspect was released from jail because he had no “history.” The suspect’s mother later told the Daily Mail that he had been busted sending naked pictures four years prior. The publication reported that police were aware of the incident at the time, but that charges were not pursued because the school district promised to handle it.

Instead, the Loudoun County Public Schools (LCPS) kept the information from the school and even sent out an email assuring parents that despite a police presence on campus there was no threat to student safety.

Horrifyingly, the school board then put forward a policy to allow students to use whichever bathroom they identified with.

To address concern by parents that this could cause a safety issue, Superintendent Scott Zeigler said definitively that there had been no bathroom sexual assaults in the Loudoun schools.

A parent of one of the victims was arrested at a board meeting for calling out their lies.

“It is beyond comprehension that this was allowed to happen,” she said.

“Three girls have been emotionally scarred and physically assaulted because the school board chose to protect a political ideology over the safety and privacy of their female students.

“Female students deserve a safe and private bathroom, not a politically correct zone that exposes them to harm from a boy in a skirt.”