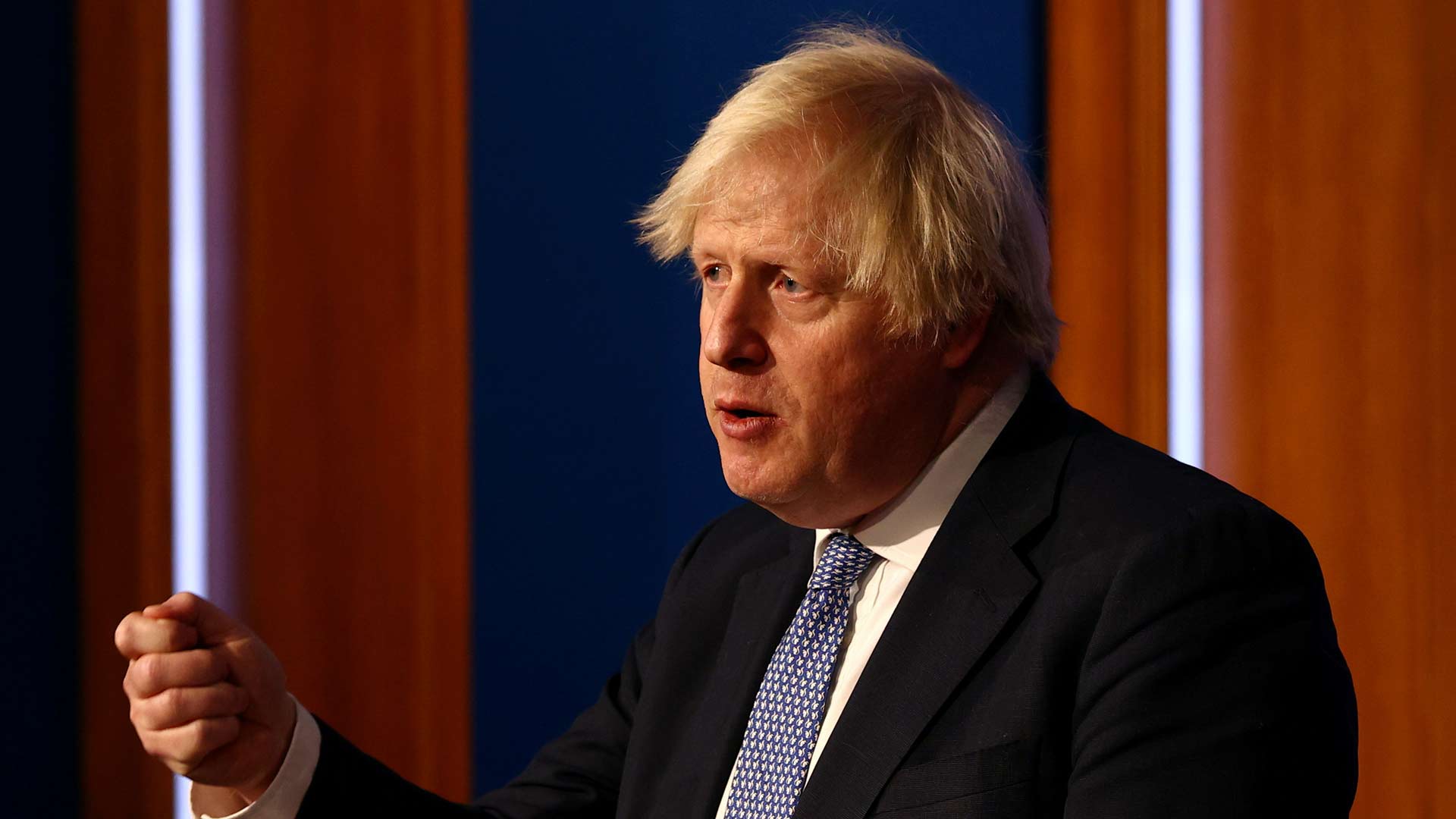 At last a world leader dares to say it like it is.

Boris Johnson has waded into the transgender debate for the first time, telling the Commons that “the basic facts of biology remain overwhelmingly important”.

The Prime Minister was asked about a landmark report into NHS gender services which found that doctors feel “pressured to adopt an unquestioning approach” when treating gender-dysphoric children.

Angela Richardson, a Conservative MP, asked for a meeting to discuss how “we can constructively support those young people who are experiencing gender distress”.

Mr Johnson agreed and told MPs that trans people should be treated with “the maximum possible generosity and respect”, saying Britain should “be very proud” of its systems allowing this.

He then said: “I want to say in addition that I think, when it comes to distinguishing between a man and a woman, the basic facts of biology remain overwhelmingly important.”

Despite the common sense and scientific approach, the opposition would not back down. Labour leader Sir Keir insisted “transwomen are women”, parroting the extreme gender ideology position instead.

Sir Keir has called for “more considered, respectful, tolerant debate about these issues”, despite the Labour MP Rosie Duffield saying she was “tempted” to defect over “obsessive harassment” within the party over her gender-critical views.

It comes as the Labour MP Charlotte Nichols was earlier this week accused of “abandoning women’s rights” by the former Olympian Sharron Davies, after attacking those questioning whether transgender swimmer Lia Thomas should be allowed to compete in women’s sports.

While Mr Johnson had stayed out of the trans debate, his ministers have been more vocal. Sajid Javid, the Health Secretary, criticised Sir Keir’s comments, insisting that “only women have a cervix”. The Foreign Secretary Liz Truss - also the women and equalities minister - has called for Whitehall to cut ties with the LGBT charity Stonewall.

“They were born male and no amount of costumes, drugs or surgery will change the facts.

“Females deserve rights and protections based on biological reality. Appeasing trans activists via legislation that grants males access to female spaces and services is dangerous and insulting.

“Politicians have a responsibility to make decisions based on facts, not feelings.”