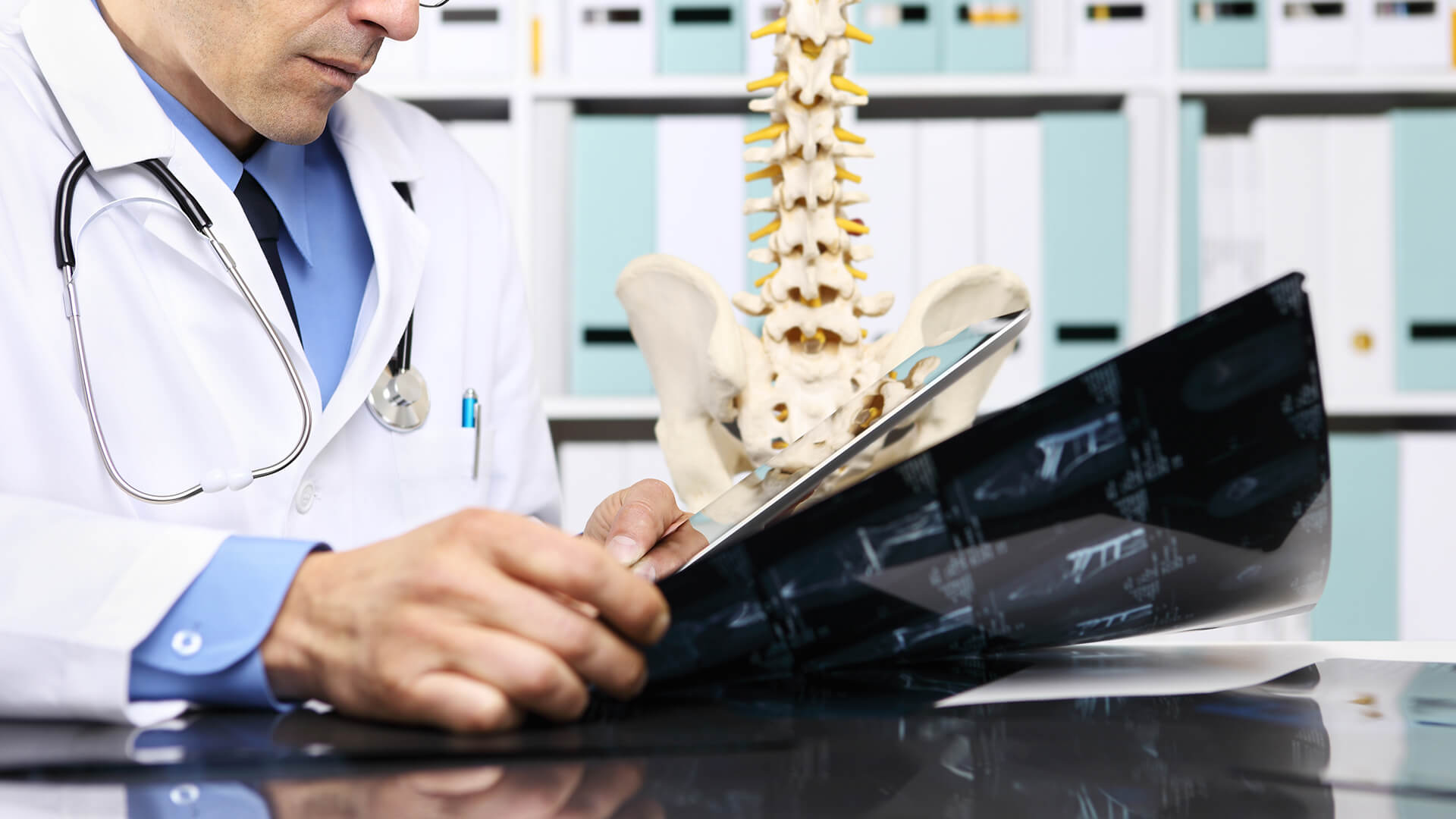 Concerns about the safety of puberty blockers have been flagged by doctors around the wold, including specialists in Australia.

“In reply to a BBC analysis of the puberty blocker controversy in the British Medical Journal, four doctors from the Royal Children’s Hospital in Melbourne have called for “greater vigilance” about trans youth patients losing bone density, with lifelong implications such as osteoporosis.”

The safety puberty blockers has not been adequately tested despite being touted as simply giving gender dysphoric children “breathing space.” Claims the treatment is reversible are disputed with figures indicating ““Nearly 100 per cent of patients go on to cross sex hormones after starting puberty blockers, whereas historically 85 per cent of dysphoric children who were allowed to go through natural puberty had remission of their distress without the need for medical interventions, with the majority growing up to be lesbian, gay, or bisexual adults.”

The doctors from Melbourne have raised concerns that bone density in trans teens has not been properly measured or tested, denyng the risk factors. They are calling for more research as a part of their duty of care to the young patients.

The BMJ letter is signed by two endocrinologists — experts in hormones — while the contentious 2018 RCH treatment standards for trans youth have no endocrinologists among the credited authors. The only overlap is gender clinic research doctor Ken Pang, whose name is on both documents. The Endocrine Society of Australia and the Australasian Paediatric Endocrine Group said they were not consulted during development of the RCH standards. RCH did not reply to ­requests for comment.

An American endocrinologist Will Malone is the lead signatory on a letter to Australian Health Minister Mr Greg Hunt. The letter to Mr Hunt affirms the need for a parliamentary inquiry and labels some of the trans treatments as “experimental medicine.”

“No one knows what the long term effects of these interventions will be, not only on bone density, but on brain development, cardiovascular risk, cancer risk, and suicide risk,” said Dr Malone.

“We are talking about the lives of young people. Vulnerable youth who rely on the knowledge and accurate, scientific research of trusted professionals. It is clear that more research is required before pandering to a group of activists who insist feelings are more important than facts.”