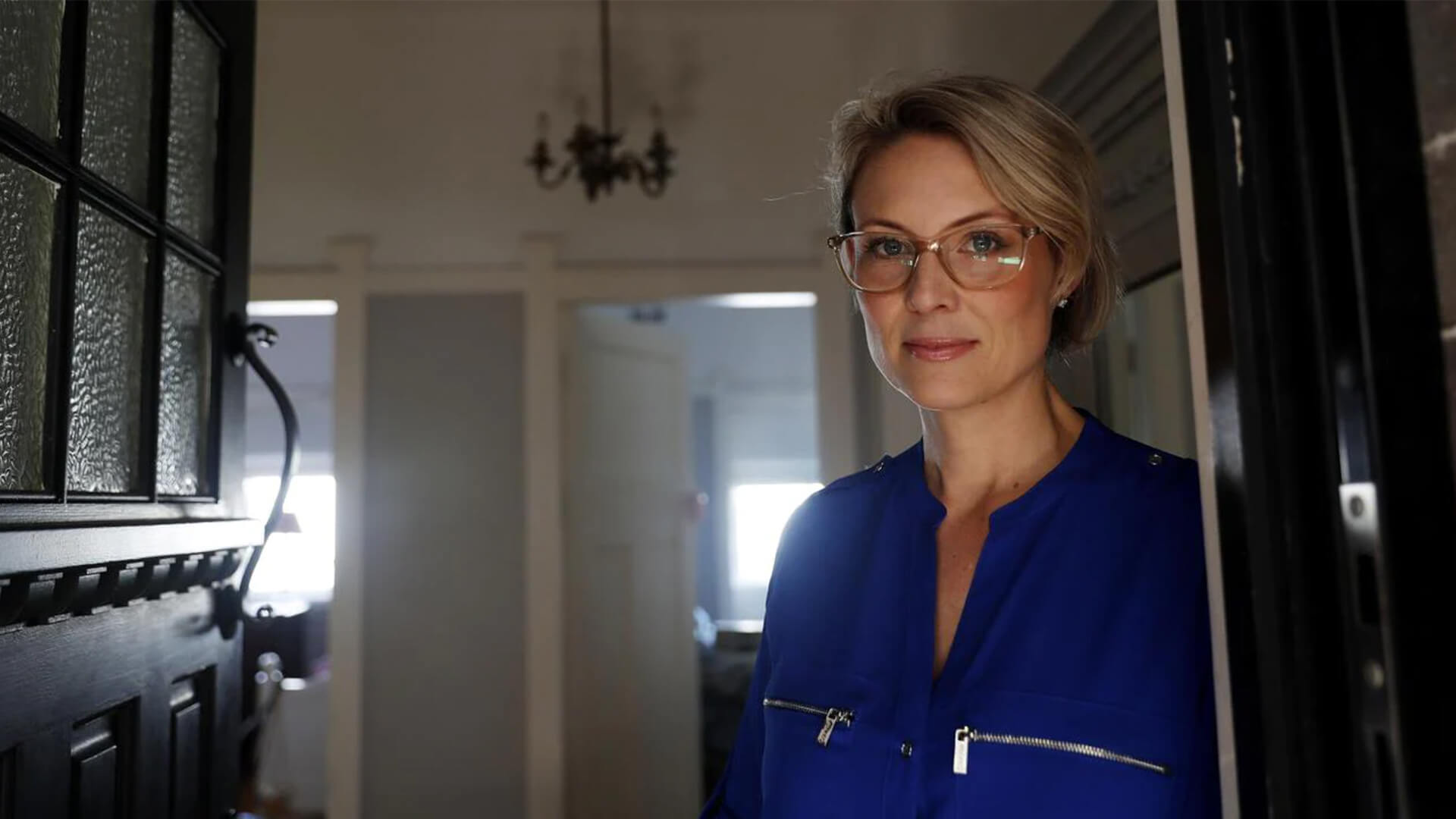 Katherine Deves, co-founder of Save Women’s Sport Australasia, has written a powerful article about the importance of biological sex.

“there is silence about a profound redefinition of what it means to be a woman. This change, with troubling implications for the rights and interests of women and girls, is being spread through society by lobby groups and bureaucrats without proper public debate or media scrutiny.

“Most Australians are simply unaware. Most mainstream media has failed to look into this cultural and political shift with any curiosity or impartiality. What dominates is the narrative of the activists driving this fundamental change to how we understand humanity. One way society seeks to protect women and girls from assault is through single-sex spaces such as change rooms, toilets, dormitories, prisons and domestic violence shelters.”

Violence and oppression are a result of sex-based reality, not feelings or stereotypes. The lack of definition of the terms man and woman has complicated the issue even further.

“How many of the politicians and journalists talking about the problems facing women in our national capital realise that the words woman and man were removed from the Sex Discrimination Act? That the biological significance of these words was considered problematic, and a new definition was adopted in 2013 that allows anyone to identify as the opposite sex? This novel concept of a self-declared “gender identity” potentially at odds with biology has flowed through into legislation and institutions more generally. Change in gender becomes a mere statement, with no requirement for medical intervention, psychological oversight or a sustained period of living as the opposite sex.

“In our politics and media we have a debate about sexism without sex. The quiet substitution of gender identity for biology is not just a word game. It comes with potential conflicts and risks. Single-sex spaces are under threat.”

Binary spokeswoman, Kirralie Smith, said the terms man and woman must be defined in law.

“Biological reality has been ignored and rejected in favour of a radical ideology. Women suffer the most as biological males infringe upon women’s spaces, services and sport. Very few in the media raise the issue and not one of the ministers for women in this country can even define the term or their portfolio.

“Enough is enough. The terms must be defined in law which will bring an immediate halt to the dangerous social engineering being carried out by radical activists.”