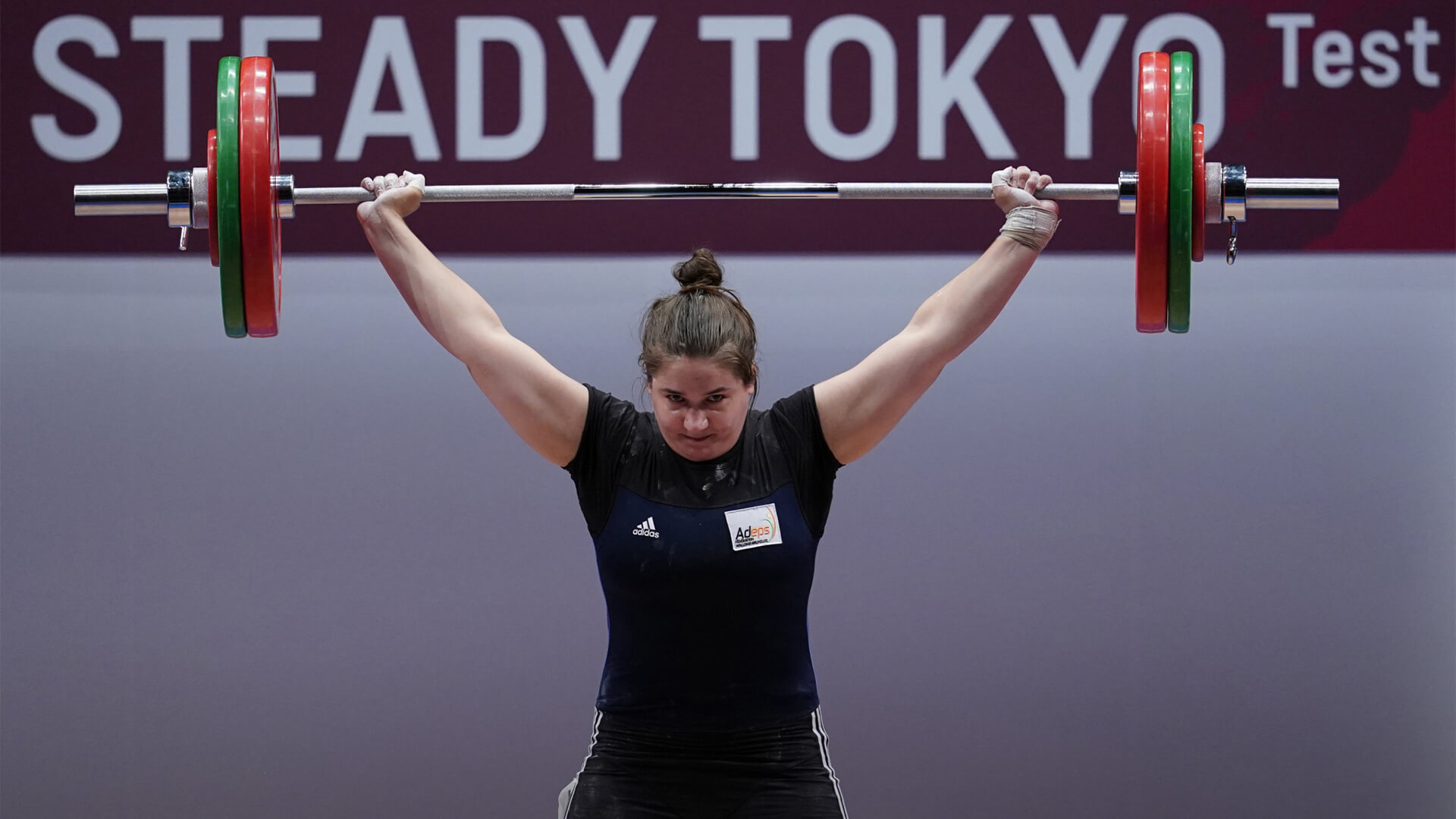 Belgian weightlifter Anna Vanbellinghen has written a statement questioning the fairness of allowing transgender participation in her sport. She may qualify for the same category as biological male weightlifter Laurel Hubbard who will qualify for the Olympics because of political, ideological rules that reject science.

Risking alienation and cancellation, Vanbellinghen penned her thoughts, careful to say she is not anti-trans but has grave concerns when it comes to fairness. She pointed out that there is a retained benefit of taking steroids that set males far above females in competition.

“So why is it still a question whether two decades, from puberty to the age of 35, with the hormonal system of a man also would give an advantage [in competing against women]?

“I understand that for sports authorities nothing is as simple as following your common sense, and that there are a lot of impracticalities when studying such a rare phenomenon, but for athletes the whole thing feels like a bad joke.

“Life-changing opportunities are missed for some athletes – medals and Olympic qualifications – and we are powerless.”

Vanbellinghen acknowledged there is a broader context to the debate in terms of discrimination in general, but that ultimately, this is an issue of fairness when it comes to sport “because I do believe that everyone should have access to sports, but not at the expense of others”.

“Too many women are afraid of the backlash when it comes to calling out concerns regarding biological males participating as females in sport,” she said.

“It is scientifically proven to be unfair, and in some cases, unsafe for women. Yet cancel culture won’t tolerate the scientific position and comes after anyone who dissents from the political, ideological agenda.

“Vanbellinghen has expressed genuine concerns that must be considered and acted upon for the sake of fairness in female sporting competitions.”