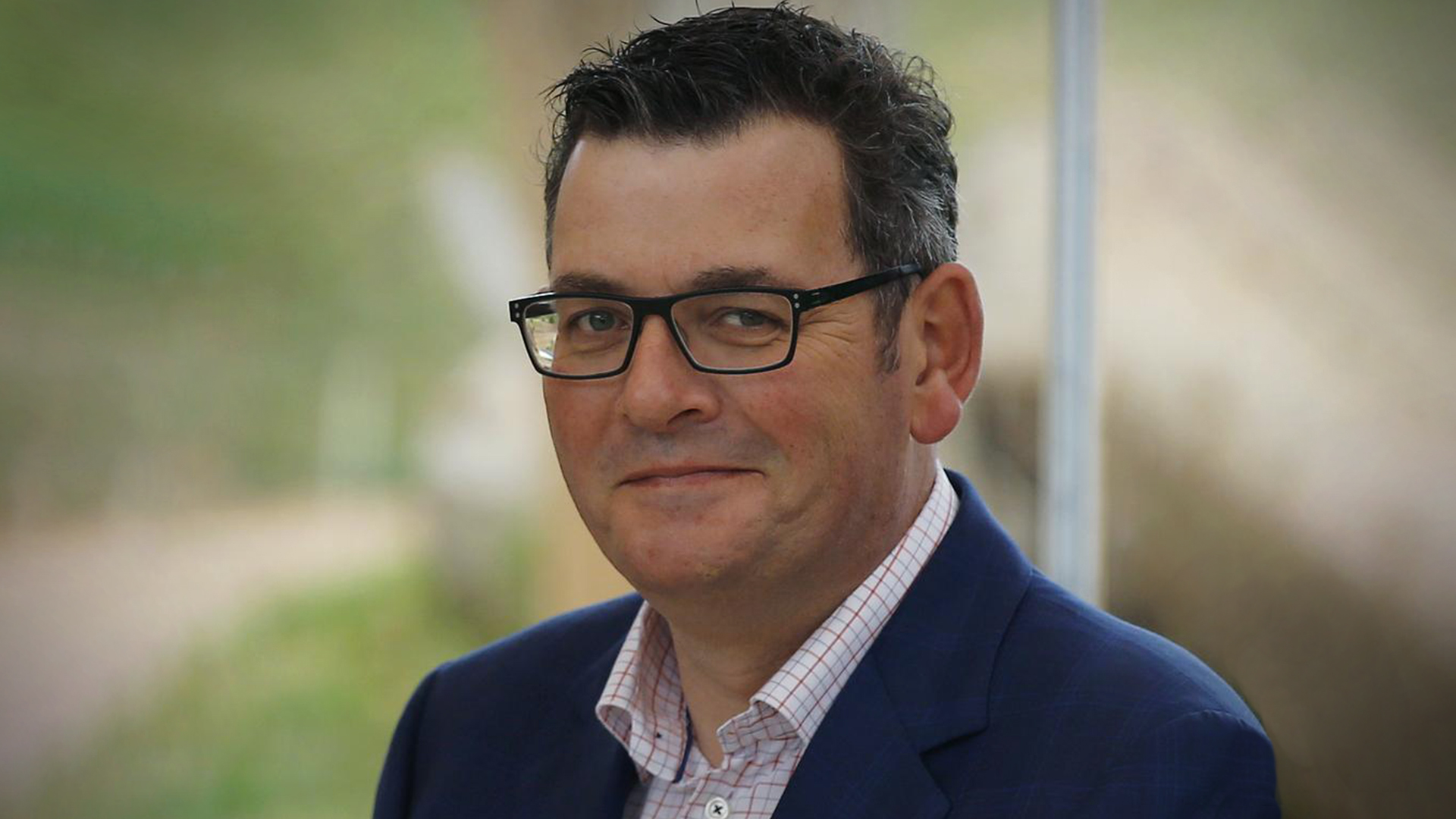 Binary has released the results of a new community survey conducted in key Victorian state seats regarding gender ideology.

A state election will be held in November and it is not looking good for current Premier Daniel Andrews. The survey results are clear: there is no appetite for radical gender theory to be taught to little children and there is outright opposition to the Andrews Government’s attempt to act without parental knowledge or consent.

Thousands of Victorians were asked if they knew that Andrews was pursuing an agenda to expose children as young as 3-years-old to gender fluid ideology in preschools and almost half had no idea.

And three out of four voters in Dan Andrews’ own seat said they were against children being indoctrinated into this political ideology.

More than two thirds of respondents said they were unaware that the government’s agenda included transitioning children without parental consent.

Almost 90 per cent of people said that they were opposed to the policy.

Victoria has led the way in exposing children to sexualised content via programs such as Safe Schools and the funding of many LGBT programs. Time and again, the programs have been revealed as inappropriate and harmful, with links to adult sexualised content and websites designed for over 18’s.

“The results of this survey are clear: enough is enough, let kids be kids,” she said.

“Schools need to revert to places of learning and education, not indoctrination. Parents have primary responsibility for raising children, not radicalised education staff who seem hell-bent on capturing children for the sake of their agenda without parental knowledge or consent.

“Now is the time to send the government a strong message that it will no longer be tolerated. Come November in Victoria your vote matters, for the children, for common sense and decency.”