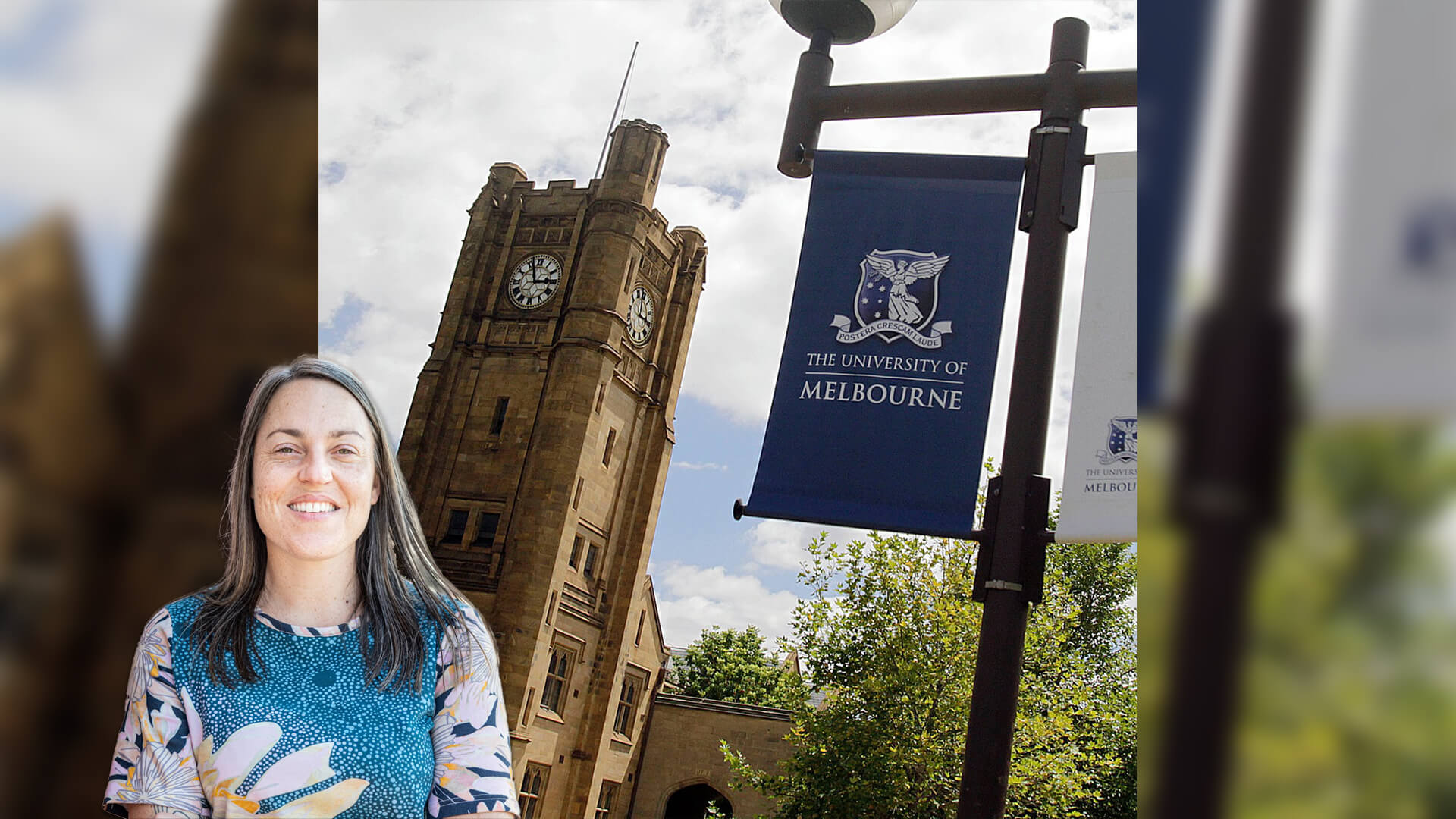 The integrity of Australia’s universities has been called into question as ‘cancel culture’ increases among academics. Activists are targeting climate change, gender studies and racism in an attempt to silence opposition.

University of Melbourne Professor Holly Lawford-Smith has been fighting for debate and discussion surrounding trans issues, facing fierce opposition from activists who want her cancelled.

Labelled transphobic for relying on sex-based rights, she has been accused of doing harm to the feelings of trans students and staff. She has endured horrendous slurs and attacks on her reputation after creating the website www.noconflicttheysaid.org that allows women to anonymously report their stories of encounters with transgender people in sport, change rooms and other female specific services.

Lecturers, staff and students signed a petition against Lawford-Smith and the National Tertiary Education Union endorsed an open letter against the professor.

Not everyone joined the attack, and some surprising figures have even expressed support – not just for Lawford-Smith – but for the process to include public debate and discussions instead of resorting to cancel culture.

Law professor Joo-Cheong Tham, a branch member and union national councillor, said he was “very troubled” by the open letter. While the union was right to express solidarity with transgender colleagues, he thought it should have supported discussion on the issues, not called for employer action against a worker.

Tim Lynch, an Associate Dean in the Faculty of Arts and a political scientist, is critical of the University of Melbourne’s response.

Lynch thinks a fair share of responsibility for this situation lies with university administrators, who tend to be less interested in promoting free speech than in escaping legal action under anti-discrimination laws if they don’t provide safe environments for students.

As a result, “some issues that are just white-hot in the culture war the university would really rather avoid”. One, Lynch says, is conflict among students over China; another is the transgender issue.

Lawford-Smith and others who speak from a gender-critical perspective also face censorship on social media platforms.

In 2019, Lawford-Smith was reported for hate speech for tweeting that trans women who were biologically male should not have access to women-only spaces. Twitter banned her and she lost all her professional contacts and platform. Her protests to Twitter produced only automated responses.

“I’m in the peculiar position of being an associate professor at a great university, who cannot have a Twitter account to promote her own research, because it’s deemed hateful,” she says. “It’s terrifying that an American company is controlling the speech of the whole world.”

Nicole Vincent, is a philosopher at the University of Technology Sydney and a transgender woman. Vincent has proposed instead of censorship there should be an annual forum to debate the issues.

Vincent has discussed with colleagues the establishment of an annual forum that would debate legal, medical and policy issues in relation to gender diversity. A dedicated debate format would require each side to state its opponent’s case fairly before putting its own. “We urgently need a public space to discuss these issues,” Vincent says. “We have to get people who disagree into the room [and] keep the conversation open.”

The University of Melbourne cleared Lawford-Smith of any wrongdoing but has made no public statement on their findings.

“Transgender ideology must be open to scrutiny and critical analysis. It is a politically motivated issue that directly impacts on more than one half of the population – women and children,” she said.

“Biological sex-based rights and reality cannot be cast aside because the implications hurt someone’s feelings.

“Universities, of all places, must be a hotbed of debate and discussion that will help form policies to protect women and children and provide data and research into this very serious issue.

“Censorship should have no place in such a setting.”