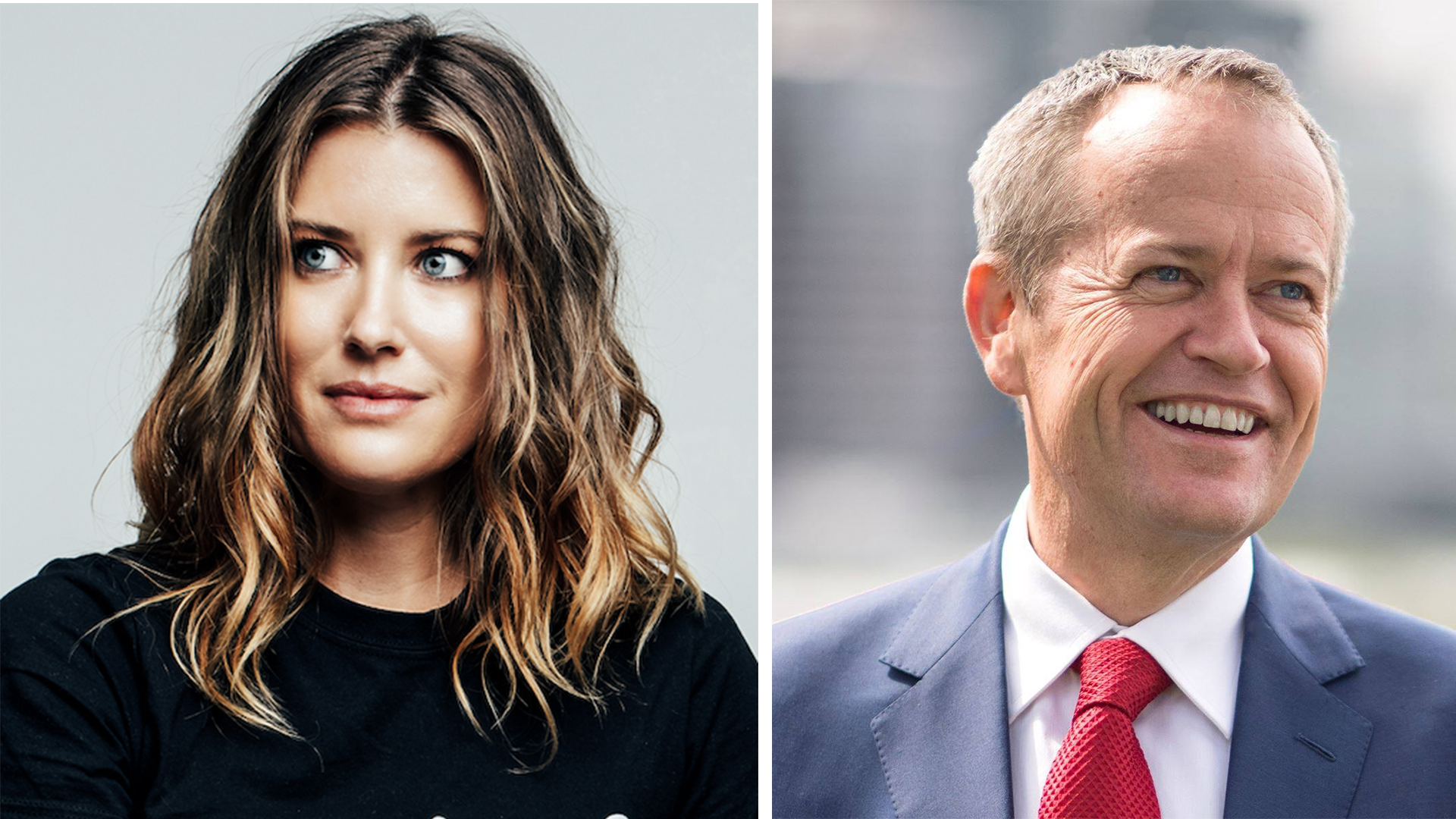 Sall Grover, founder of Giggle, the women only app, has given birth to a daughter. While filling out the medicare forms she discovered the term ‘mother’ had been replaced with the offensive term ‘birthing parent’.

Sall Grover, founder of Giggle, the women only app, has given birth to a daughter. While filling out the medicare forms she discovered the term ‘mother’ had been replaced with the offensive term ‘birthing parent’.

Taking to Twitter she gained enormous support, forcing the Minister for NDIS and Government Services, Bill Shorten, to vow to rectify the problem.

He said that he immediately ordered officials to “cease” using the two-word term that claimed it was implemented as “part of a pilot program launched in three hospitals under the previous Coalition Government”.

“When I was informed of this situation yesterday, I instructed the responsible officials they should cease using the previous government’s forms,” Mr Shorten tweeted.

“They will be replaced with new forms that use the word mother, not birthing parent, which is consistent with other Medicare forms.”

Grover has been very vocal in her opposition to males appropriating womanhood and trying to gain access to female only spaces and services.

“It’s the right thing to do. I hope this win inspires more women to speak up when our rights, language, spaces and sport are under attack.”

She added: “We just have to stand up for ourselves.”

“To see the whole role reduced to that one act – in the name of some bizarre kind of diversity & inclusion – is ridiculous,” she wrote.

“My own mum was with me and we both were furious.

“Being called a ‘birthing parent’ on government forms is too close to A Handmaid’s Tale for my liking.”

“The fact is, this ideological language is being introduced to appease a very fringe group of people, many of whom are lobbyists and activists.

“It’s only ‘inclusive’ of gender identity ideologues who want to detach themselves from all traces of femaleness but still want to be pregnant and give birth – a uniquely female act.”

Embarrassingly, Services Australia, who issued the forms, said they tested the language before going ahead with it and had “positive feedback”.

“The term ‘birthing parent’ is being used in a consent form provided to parents participating in the Birth of a Child pilot,” Services Australia general manager Hank Jongen said.

“This language was tested before being trialled.

We continue to review all aspects of the pilot in line with customer feedback, which has been positive to date.”

“Only women can fall pregnant and give birth,” she said.

“The term mother is beautiful and sacred and does not need replacing. The appeasement of radical gender activists must stop.

“Biology is greater than ideology and words matter. The government needs to be firmly rooted in reality.”