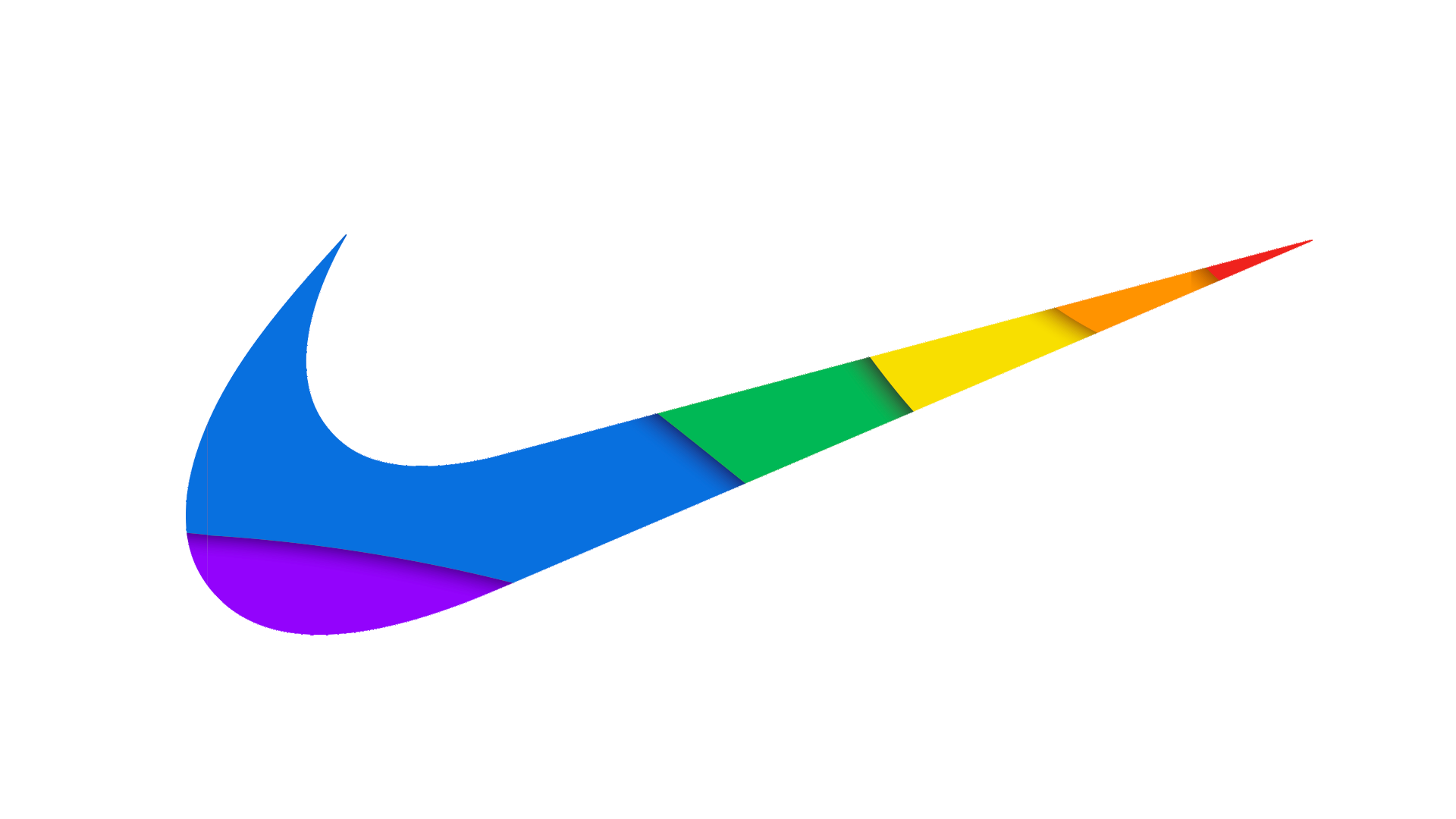 Influential businesses in America have thrown their support behind the radical gender agenda. Giants such as Nike are backing biological boys participating in female categories, despite the disadvantage it presents to girls in sport.

A total of 142 businesses signed a letter this week announcing their opposition to a slate of anti-LGBTQ legislation, including two bills, House Bill 1572 and Senate Bill 1736/HB 1689, that would bar transgender schoolchildren from playing in sports consisting with their gender identity.

The group, which is collectively known as the Tennessee Businesses Against Discrimination, includes titans such as Amazon, Nike and Dell.

“Policies that signal that the state is not welcoming to everyone put our collective economic success at risk,” the letter reads, via CNBC. “It is both a business imperative and core to our corporate values that our customers, our employees and their families, and our potential employees feel fully included in the prosperity of our state.”

Several states in the US are attempting to introduce legislation to keep sports fair by limiting participation to biological sex rather than being determined by an athlete’s feelings.

Kirralie Smith, Binary spokeswoman, was disappointed with the propaganda being peddled by influential companies.

“Girls have a right to participate in sport without biological males being included in their categories. Males are generally larger, faster, and stronger than females. Their inclusion presents are real danger to girls. Safety and a fair playing field must be upheld over appeasing radical gender activists.”