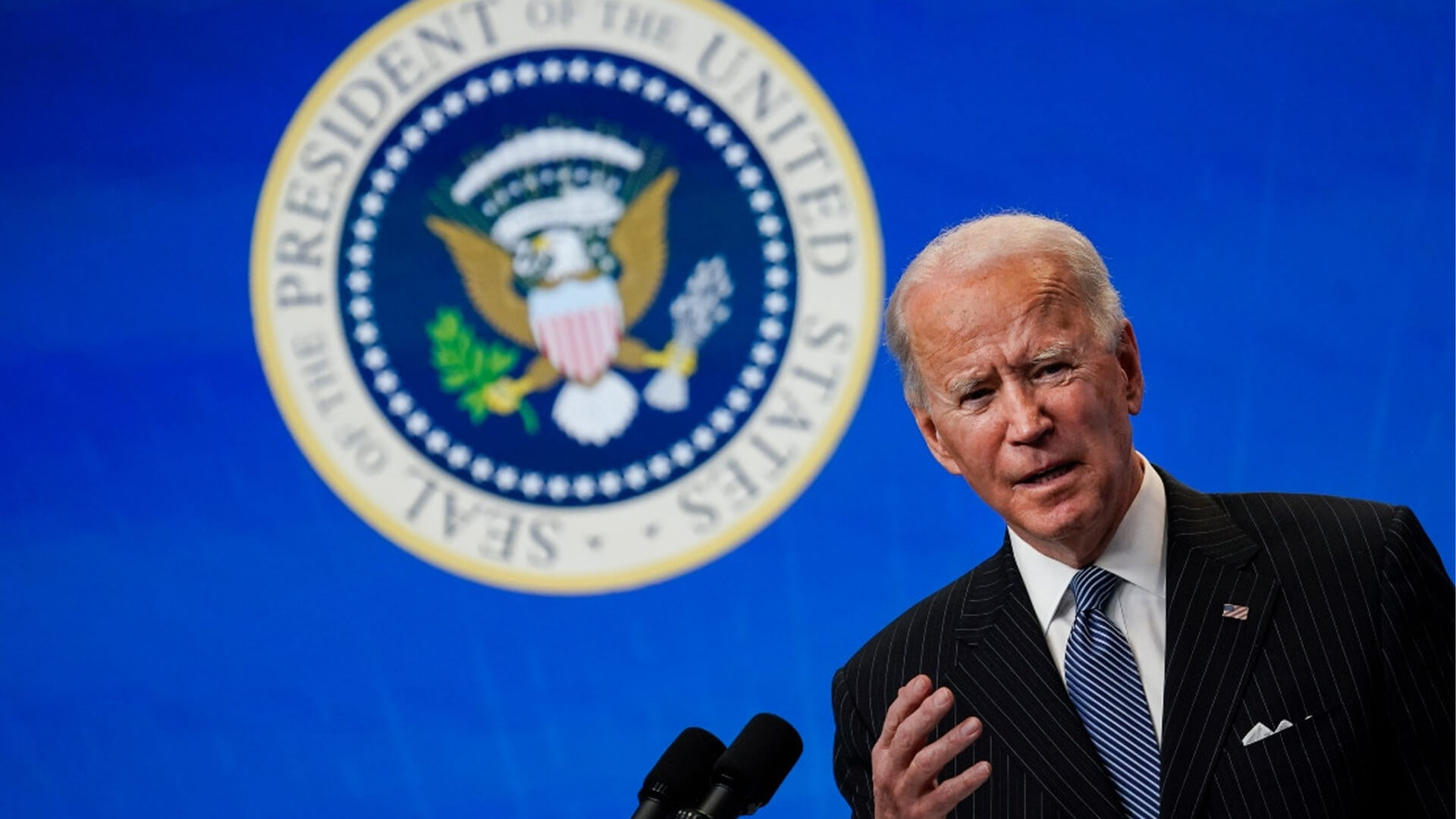 As promised, he has immediately reversed President Trump’s ban on transgender Americans joining the military.

There were 8,980 active duty transgender troops in 2019, according to Department of Defence data analysed by the Palm Center, a non-profit group.

"President Biden believes that gender identity should not be a bar to military service, and that America's strength is found in its diversity," the White House statement added.

New Defence Secretary Lloyd Austin, a retired army general, said in a statement: "The Department will immediately take appropriate policy action to ensure individuals who identify as transgender are eligible to enter and serve in their self-identified gender."

"The United States Armed Forces are in the business of defending our fellow citizens from our enemies, foreign and domestic. I believe we accomplish that mission more effectively when we represent all our fellow citizens," he added.

He also immediately updated the official White House contact page which now asks users to include their preferred gender pronouns.

Biden’s administration will also seek to allow more access for biological men who identify as women to access women’s spaces, services and sport.

Biden’s actions have been met with fierce opposition on social media where the hashtag #BidenErasedWomen went viral around the world.

“Biden’s extremist plans are radical and offensive to all but activists. He has promoted his agenda all along and proven that he will not take the rights of women, or the broader community, into consideration. He is all about the advancement of radical gender ideology, even at the expense of vulnerable children.”

“These policies are not about promoting diversity as claimed, they are about the exaltation of a fanatical agenda that is divisive and harmful to families, women, children and a harmonious society.”