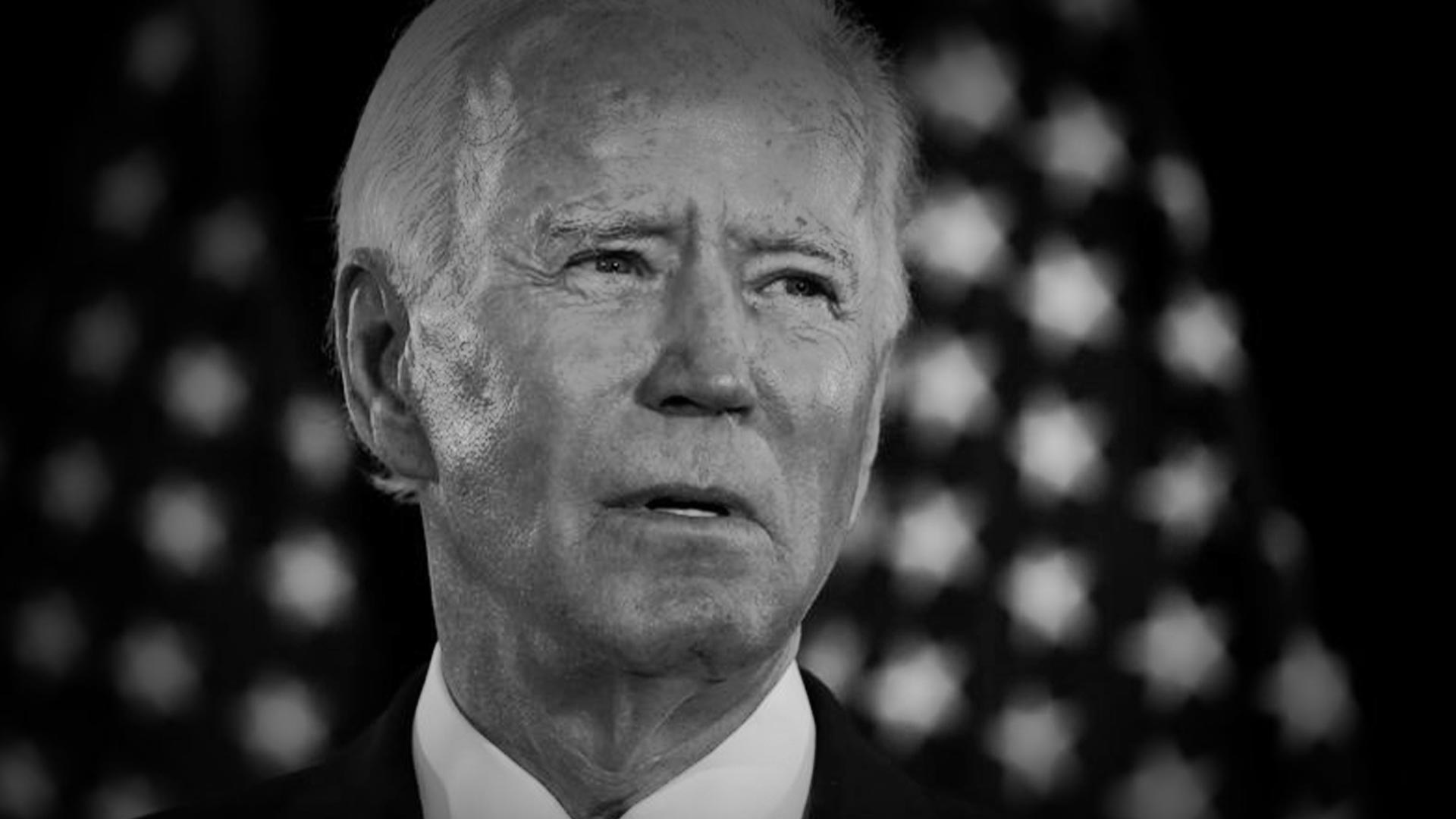 Presidential hopeful Joe Biden was asked about LGBT rights at a recent town hall event. A mother of two daughters – one who is transgender – asked the question.

"The Trump administration has attacked the rights of transgender people, banning them from military service, weakening nondiscriminatory protections and even removing the word 'transgender' from some government websites," Mieke Haeck said to Biden at ABC's town hall. "How will you as president reverse this dangerous and discriminatory agenda and ensure that the lives and rights of LGBTQ people are protected under U.S?"

"I would just flat-out change the law," Biden said. "I would eliminated [Mr. Trump's] executive orders, number one."

Biden gets confused about many issues on the campaign trail and this one is no exception. Most trans allies state that transgender people are ‘born in the wrong body.’ Biden however implies it a choice, one that can be made by children as young as 8 years old.

"The idea that an eight-year-old child or a 10-year-old child decides you know, I decided I want to be transgender. That's what I think I'd like to be. It'd make my life a lot easier. There should be zero discrimination," he continued.

Binary spokeswoman, Kirralie Smith, was appalled by his response.

“8-year-old children are not capable of making such drastic, life altering decisions. Transgender medications and surgery are mostly irreversible and untested on children so young. Children need the protection, care and assurance of adults in their families and in government. They should not be used as pawns or experiments to further a political ideology.”