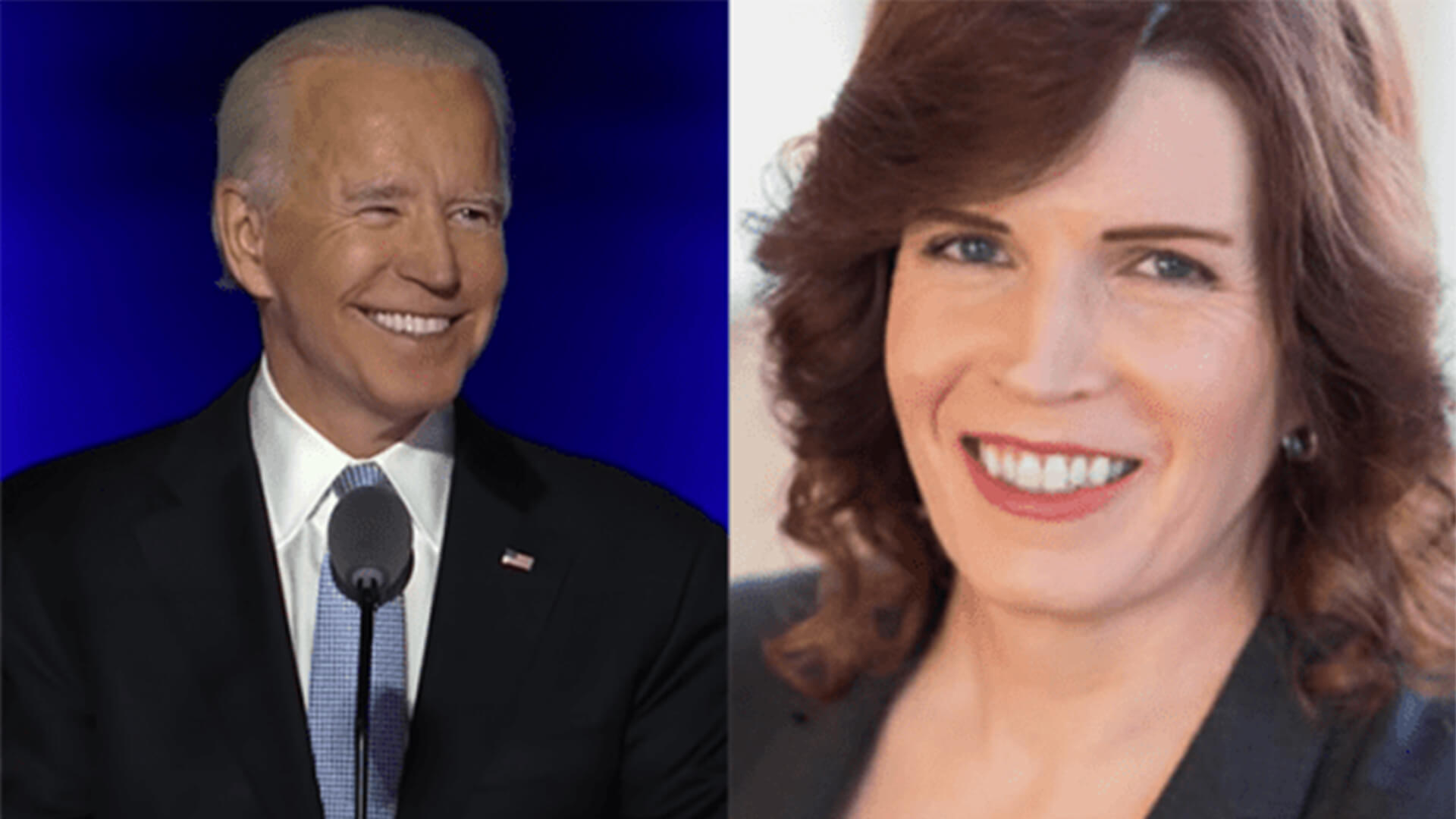 Joe Biden is intending to follow through with his commitment to elevate more trans people in America. It has been revealed that he plans to have a transgender veteran as a member of his transition team at the Department of Defence.

Shawn Skelly previously worked in the Obama administration in multiple defense and transportation roles, and became the first transgender veteran to be appointed by a president in 2013.

Skelly’s appointment comes as the Trump administration has banned transgender people from serving in the military under their self-identified gender.

The ban is still being battled in court, but Biden has signaled that he plans to overturn the executive order after he’s sworn in as president on Jan. 20.

Binary spokeswoman, Kirralie Smith, said it is a taste of what’s to come under Democratic rule.

“Facts don’t matter to Biden and his team. Re-writing historical facts on birth certificates, supporting children as young as 8 to change their gender identity and denying biological reality are all on the agenda if he becomes President in January next year. This will be just the start of rolling out a radical gender agenda that effects everyone in society.”